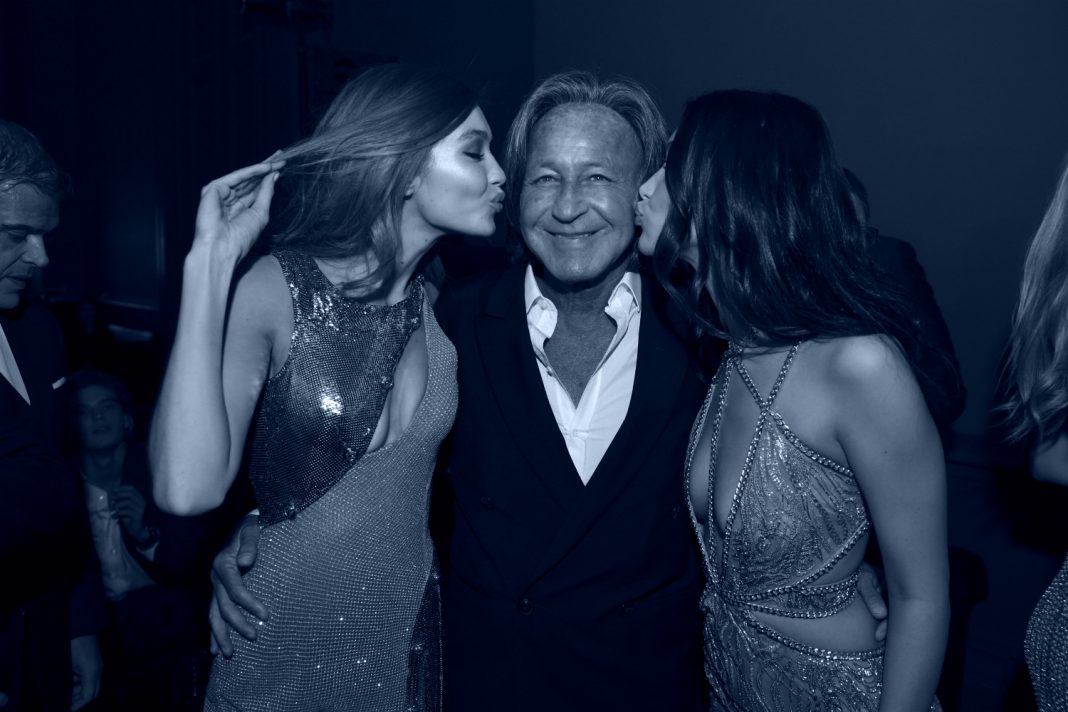 » Mohamed Hadid is in trouble with the city yet again. The developer and father of models has been ordered to stop construction at a Beverly Crest property. [Curbed L.A.]

» California state employees could be banned from staying in Trump hotels when traveling for work under a new bill. The ban is somewhat symbolic; since 2016, only one state worker actually has booked a stay at a Trump property. [Fox Los Angeles]

» In a nod to sustainability, several Oscar attendees opted to re-wear formal ensembles from previous occasions. Joaquin Phoenix wore the same Stella McCartney tux to every red carpet of the season; Jane Fonda pulled a 2014 gown out of the closet to present Best Picture. [Variety]

» Native American burial sites are being blown up to make way for border wall construction. Authorities have confirmed that “controlled blasting” was conducted inside the Organ Pipe Cactus National Monument, a UNESCO-recognized conservation site in Arizona. [BBC]

» Whoopi Goldberg’s cannabis brand is closing down. Could the boom of celeb-backed cannabis companies already be headed for a bust? [CNN]

» ICE officers shot a Brooklyn man in the face when he confronted them trying to enter his home. The agents were not wearing uniforms or badges and did not have a warrant when they came to arrest a member of Eric Diaz’s family. [Washington Post]

» Can the Oscars Ever Overcome Hollywood’s Diversity Problem? A new report found that in the industry, writers, directors, and executives are still over 80 percent white and male—and that stat is borne out on the Academy Awards stage

Coming Attractions: Take an Early Peek Inside the Academy Museum of Motion Pictures

At the Oscars, Tom Hanks announced the official opening date of the long-awaited Academy Museum of Motion Pictures.

When December 14 rolls around, the massive edifice at the corner of Wilshire and Fairfax will house two major theaters, a first-floor restaurant, retail space, and six floors of exhibition space that will contain the Academy’s main collection of movie artifacts: 12.5 million photos; 237,000 film and video assets; 85,000 screenplays; 65,500 posters; and 133,00 pieces of production art. It will also house 1,700 pieces from the private collections of Cary Grant, Katharine Hepburn, Hattie McDaniel, and Alfred Hitchcock, as well as temporary exhibits.

We took an early tour of the museum to check out the Renzo Piano-designed digs. Here’s everything you need to know as you get excited for the big reveal.