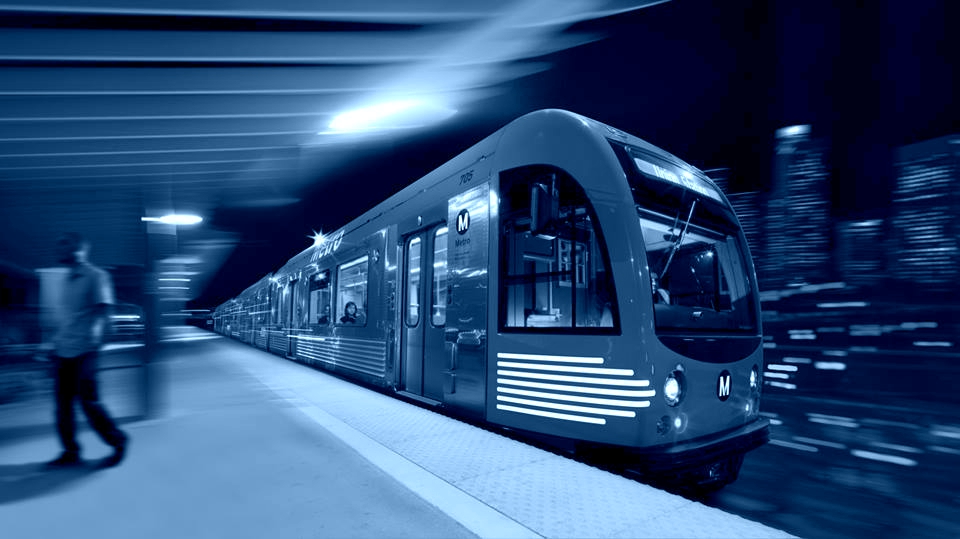 » California workers will see an increase in minimum wage on January 1. The state minimum wage will rise to $13, though many cities already have higher local wages.  [CBS News]

» A ten-year-old girl experienced a medical emergency on a flight from LAX to Seattle Thursday night. The plane turned around and landed at LAX, where the girl was declared dead.  [CNN]

» Norwegian author Ari Behn, who in a 2017 interview accused Kevin Spacey of groping him at a party, died by suicide, making him the third Spacey accuser to die this year.  [Variety]

» L.A. Metro is facing billion-dollar budget gaps. Costs for projects like the extension of the Gold Line have ballooned and the agency is struggling to keep things under control.  [KTLA]

» During the intense Christmas storm, a tornado touched down in Ventura County. [LAist]

» After closing due to hazardous, snowy conditions, the 5 and 15 Freeways reopened on Thursday [ABC Los Angeles]

» Vietnam is becoming a popular retirement spot for Americans. Boomers are going abroad for cheap healthcare and a lower cost of living. [Los Angeles Times]

» This Was L.A.’s Most Popular Car in 2019 A new study breaks down what we supposedly car-obsessed Angelenos bought this year

» Does the Academy Need to Reconsider How It Treats Global Film? Nigeria’s first-ever Oscar contender was disqualified under a controversial rule that favors European filmmakers

As we prepare to celebrate the roaring ’20s, let’s take a moment to say goodbye to some historic places that we lost in the last decade. Even though the last decade brought us great advances, beautiful old bits of the city continue to disappear. We’ll miss the old Roosevelt High School in Boyle Heights, the Sports Arena, and the Watercourt downtown, and mourn these other lost landmarks demolished in the 2010s.

Morning Brief: Gloves and Masks Are Now a Must at the Gym