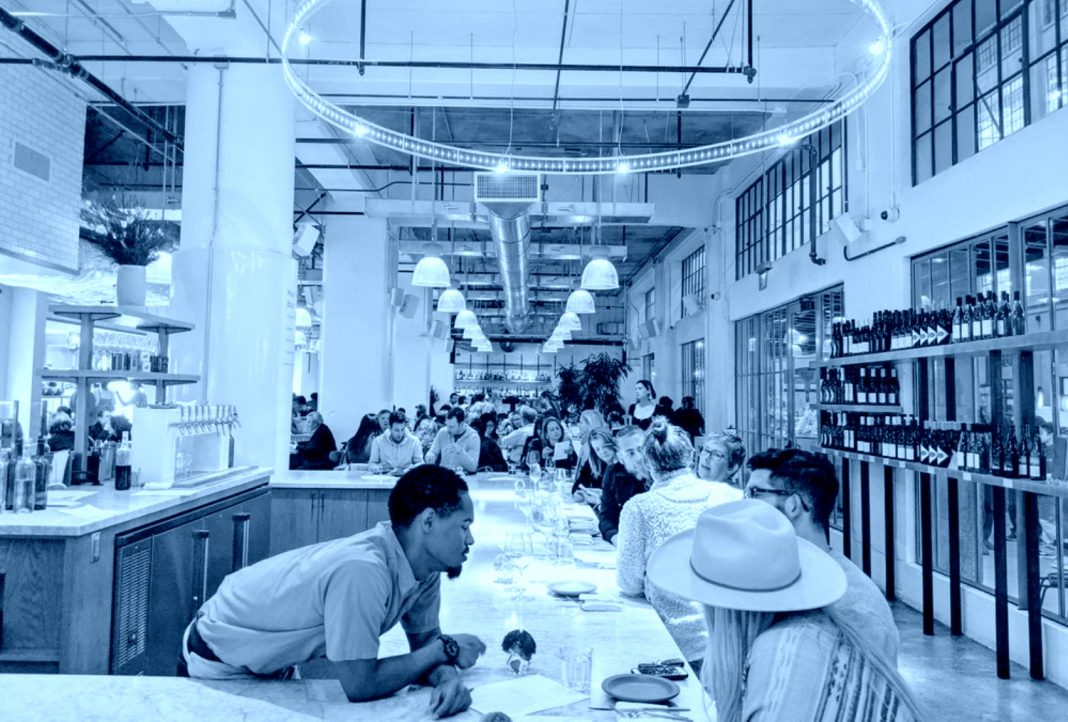 » After 11 months—and just a week before Christmas—downtown L.A. dining mega-complex the Manufactory has abruptly shuttered. “I’ve agonized over it for months,” owner Chad Robertson told the L.A. Times. “But it’s just a responsible business decision because it’s been a challenge to pay our staff and purveyors.” [Los Angeles Times]

» Stuart Emmrich, the former New York Times Style editor who became an assistant managing editor at the Los Angeles Times last year, is taking the helm at Vogue.com in the wake of Sally Singer’s departure. [The Cut]

» Did you fly in or out of LAX terminals 4 or 5 on December 11? Health officials are warning travelers that they may have come in contact with a trio of measles patients that also traveled that day. [KTLA]

» Twitter’s revenue is flat, user growth is slow, and sources are describing Jack Dorsey as an “absentee CEO.” Now Dorsey is planning to relocate to Africa for some portion of 2020.  [Vanity Fair]

» California’s coastal waters are getting more acidic at an alarming rate. The water is acidifying at twice the global average, posing a threat to ocean ecosystems.  [Los Angeles Times]

» California will spend $187 million in state funds to ensure the 2020 Census is conducted accurately. Other states–mostly Republican-controlled ones–aren’t spending any money at all.  [The New York Times]

» The first long-term study of e-cigarette use has found troubling health outcomes. People who used the e-cig products were 30 percent more likely to develop chronic lung diseases than the general public.  [Vice]

» Scandal parents Lori Loughlin and Mossimo Giannulli say they really, truly thought the $500,000 they handed over to a college admissions consultant was a “legitimate donation” to charity and that the money was in no way related to the college placement of their children. The couple’s legal team claims prosecutors are withholding evidence that could prove the innocence of their intentions.   [Los Angeles Times]

» Insecure Showrunner Prentice Penny Will Script a Movie About the Compton Cowboys The feature film will tell the story of how a group of friends from south L.A. rekindled the black cowboy tradition 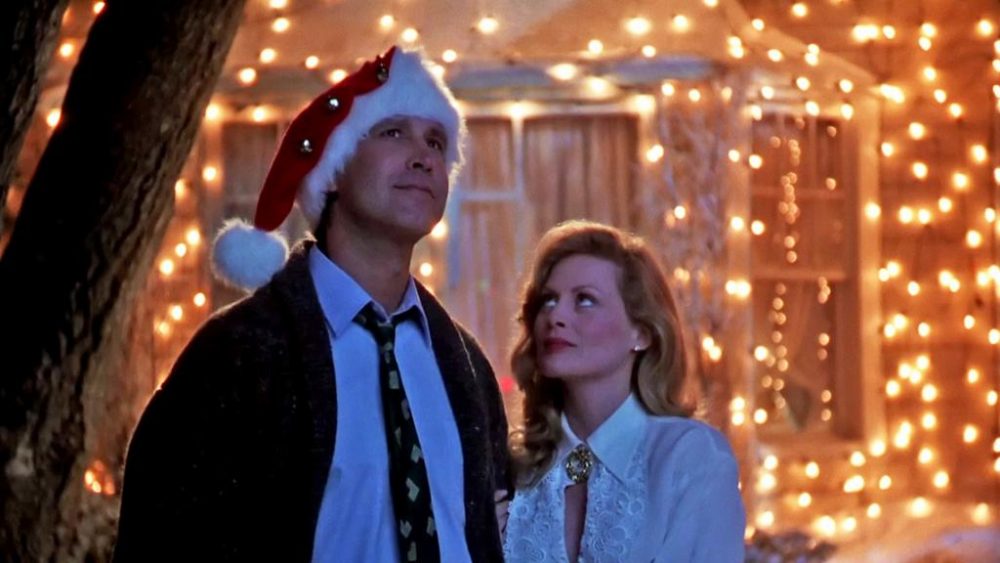 While set in a snowy suburb of Chicago, Christmas Vacation was lensed primarily in sunny Los Angeles (along with a few exteriors shot in Colorado). Writer Lindsay Blake tracked down the original house where Clark W. Griswold went all out with the decorations–and found that it looks pretty different now.