Home The Daily Brief Daily Brief: Why Was Luke Perry Omitted from the Oscars ‘In Memoriam’... 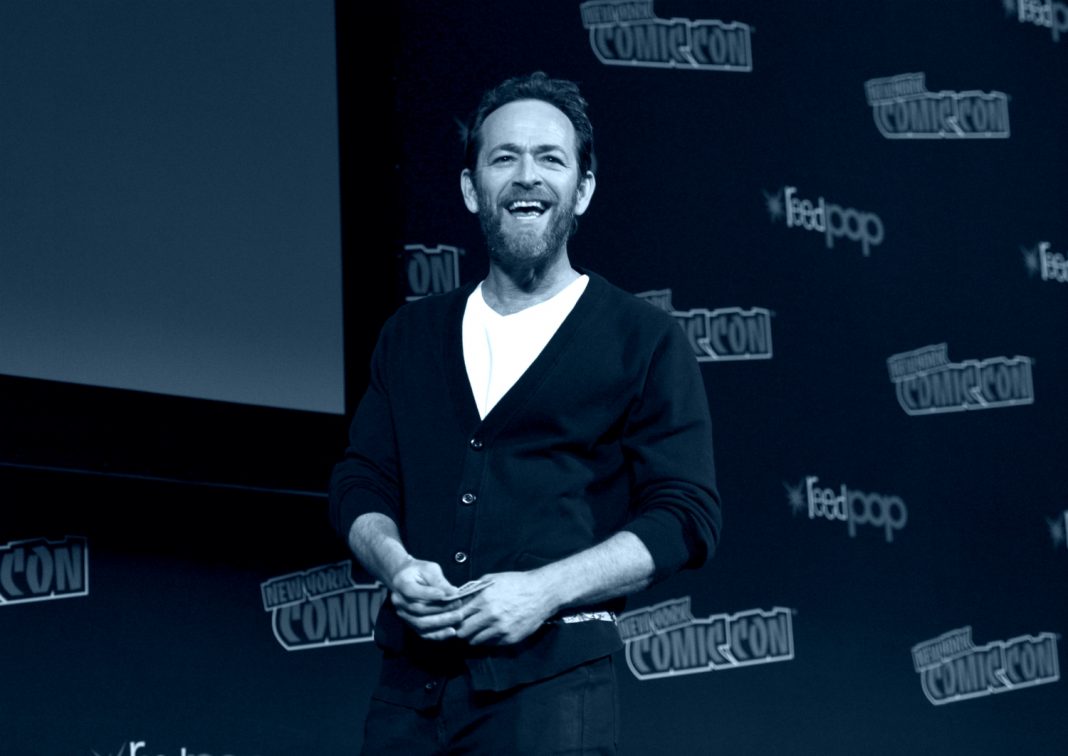 » Luke Perry and Sid Haig were inexplicably left out of the “In Memoriam” segment at last night’s Oscars. The 90210 actor, who had a role in the Oscar-nominated film Once Upon a Time in Hollywood, and the horror legend, known for playing Captain Spaulding in Rob Zombie’s Firefly Family trilogy, are, however, both featured in an In Memoriam page on the Academy’s site. [The Hollywood Reporter]

» Through February 20, Pliny the Younger, Russian River Brewing Company’s most beloved beer, is available to take home in bottles for the first time ever. People have been waiting in eight-hour lines at both locations—Santa Rosa and Windsor—for a sip of the stuff [Sunset Magazine]

» San Bernardino County is cracking down on short-term rentals, particularly in Joshua Tree. According to the county, the number of unregulated short-term rentals has risen 21 percent over the last year, which is contributing to a shortage of affordable housing in a county with a lower-than-average household income. [Los Angeles Times]

» Upward of 200 people who were flown in on a Defense Department-chartered airplane from Wuhan, China, are currently being quarantined on a military base in Miramar in San Diego County. Of that number, only seven have been sent to a hospital with possible symptoms of the illness, and two of them were cleared as of Sunday. [Los Angeles Times]

» The members of the Altobelli family who were among those killed in the Kobe Bryant helicopter crash in Calabasas two weeks ago will be honored in a memorial service at Angel Stadium in Anaheim at 4 p.m. today. Orange Coast College baseball coach John Altobelli, his wife Keri, and their daughter Alyssa all perished in the crash.  [CNN]

» Who Took Home an Oscar? All the Academy Awards’ Big Winners So you didn’t watch the show—here’s your cheat sheet

» A Judge Fears Politics ‘Infected’ the O.C. Surgeon Rape Case and Won’t Dismiss It YetFormer O.C. DA Tony Rackauckas breaks down the discrepancies between his and his successor’s views of the case against accused rapists Dr. Grant Robicheaux and Cerissa Riley

On a recent Sunday, readers of the print Los Angeles Times and New York Times were confronted with full-page advertisements, bearing a dramatic illustration of the Los Angeles County Museum of Art appearing to sink into the sea. Text below the image describes the museum’s massive redevelopment project as “dysfunctional” and “unaffordable.”

The ad says “Save LACMA” at the top and bottom, and sends readers to social media accounts with the handles @saveLACMA and @saveLACMAnow, so observers may have assumed the ads to be the work of Save LACMA, a citizens group that has been critical of the redevelopment.

Except Save LACMA had nothing to do with them.