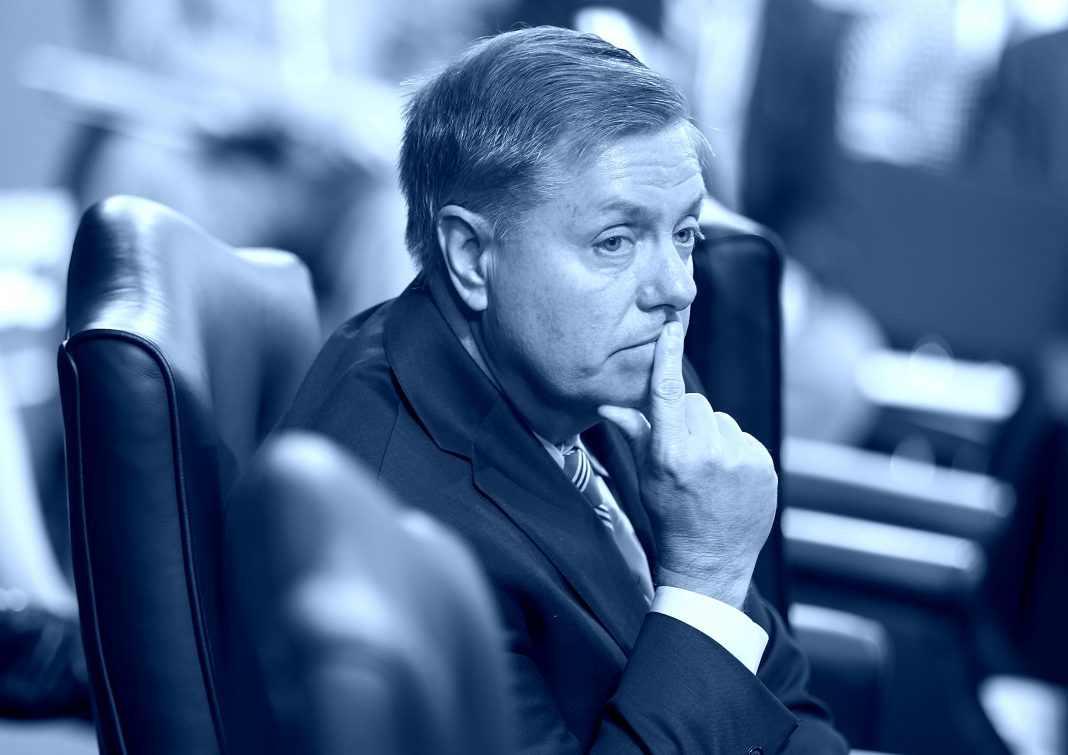 » In his first local campaign appearance of the 2020 cycle, Joe Biden used a rally on Thursday to confront the school shooting epidemic.   [Los Angeles Times]

» Cody Bellinger has been named the MVP of baseball’s National League, in spite of the Dodgers’ disappointing post-season.  [San Diego Union Tribune]

» Still embroiled in numerous scandals, USC announced a $260 million donation, one of the largest single donations in higher education history. The source is a foundation interested in ‘big data’ and artificial intelligence.   [KTLA]

» After winning approval in the House, Senator Lindsey Graham has been instrumental in blocking official recognition of the Armenian genocide.  The move doesn’t kill the bill for good, but will considerably slow any potential process through the senate. [Los Angeles Times]

» Construction is now underway on a $34 million housing complex for the homeless constructed out of shipping containers. The complex will have 54 one-bedroom units and take less than a year to build.  [Curbed]

» An architecture critic finds L.A. to be “the most exciting place in the U.S. right now”–but fears that, if we’re not careful, we might fall into the trap of losing local character and become another banal New York. [The Architect’s Newspaper]

» Two Dead, Several Injured in Santa Clarita High School Shooting The teenage suspect, who is a student at the school, is in ”grave” condition 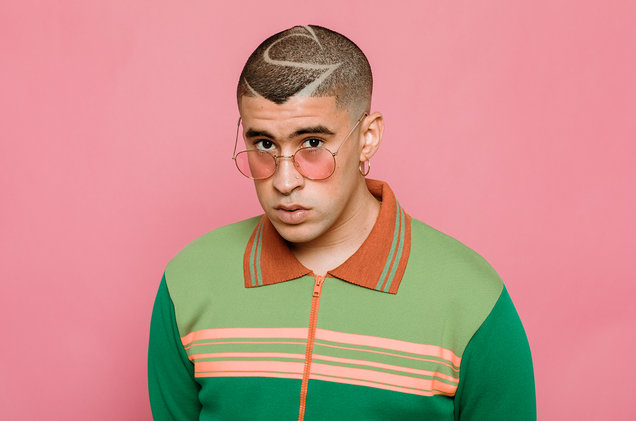 Bad Bunny brings his inimitable style to Inglewood this weekend, as the X 100Pre Tour makes its long-awaited local stop on Sunday. And while you’ll obviously see us there, it’s far from the only thing going on in town. There’s also a chicken tender extravaganza, Adult Swim Fest, Solange at the Getty, and much more.