Home The Daily Brief Daily Brief: Free LAX Transit, a Conviction in a Cannabis Heist, and... 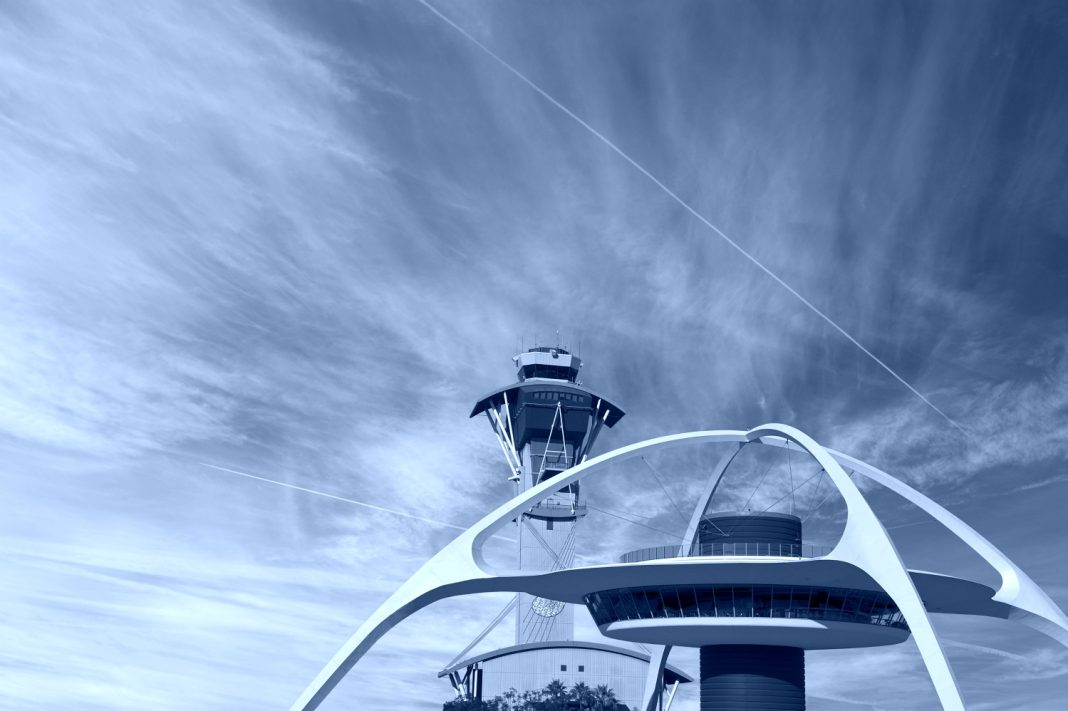 » Christopher Myung Kim has been convicted for his role in the robbery of a downtown Los Angeles marijuana warehouse set up by a crooked sheriff’s deputy.  [KTLA]

» Six people were shot at a warehouse party in DTLA early Sunday morning. As of Sunday, five were in stable condition and one was in critical condition. [NBC 4]

» Vulnerable to fraud, cheating, and institutional bias, standardized testing may be on the way out. Top University of California officials support dropping SAT or ACT requirements for admissions.  [Los Angeles Times]

» The drying up of Chinese investment is cooling local real estate. In recent years, nearly 50 percent of DTLA condos were sold to Chinese buyers.  [Bloomberg]

» Scientists have spotted critically endangered porpoises in the Gulf of California. Some had thought the vaquita porpoise was already extinct.  [San Diego Union-Tribune]

» Why Do Officials Who Worked with George Gascón in S.F. Appear to Be Snubbing Him Now? Gascón was San Francisco’s D.A. before moving south, and it seems not everyone was impressed

» Has Jacob Wohl Finally Scammed His Way into Prison? A Trump-obsessed 21-year-old from Riverside became famous for launching smear campaigns. Now his latest scheme has him in the hot seat

Under Pressure to Lower Emissions, Automakers Are Rollin’ Out Game-Changing EVs at the L.A. Auto Show

The 2019 Los Angeles Auto Show opened amid slumping sales, shifting technologies, and the coming of age of a generation diffident about car ownership are causing yet another legacy industry to undergo an existential crisis.

Porsche, BMW, and Mercedes-Benz were blindsided when Tesla seized the technological and status high-ground in 2012, and have spent the intervening years furiously retrenching. Now, Porsche is about to find out whether its rabidly devoted customers will embrace electric cars. Klaus Zellmer, president and CEO of Porsche North America, pledged that 60 percent of the company’s vehicles “will come with a plug” by 2025.

Porsche marketing executive Detlev von Platen obliquely credited Tesla’s influence in remarks while unveiling the Taycan 4S. “California is a role model for all us,” he said. “Right here, this trend started ten years ago; right here, people started to think differently and changed the way of thinking all over the world.”