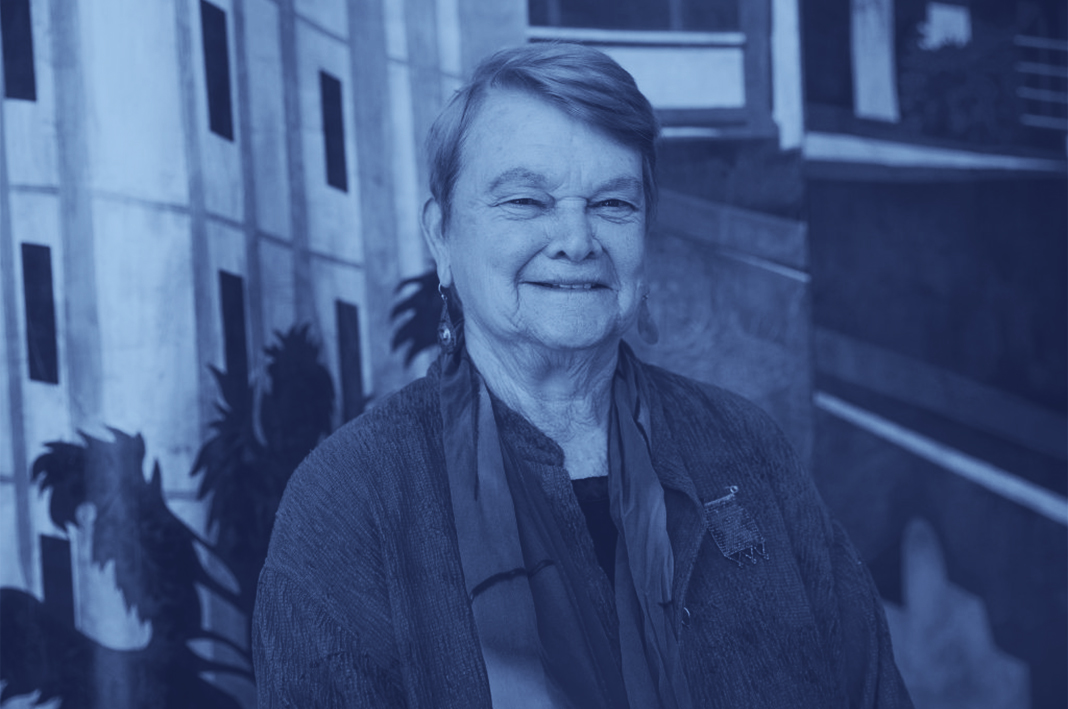 » California Sues Amazon, Alleging Antitrust Law Violations The Golden State is suing the tech conglomerate for allegedly violating California’s antitrust and unfair competition laws, stifling competition and pushing sellers to maintain higher prices. The 84-page lawsuit filed Wednesday in San Francisco Superior Court mirrors another complaint filed last year by the District of Columbia, which was later dismissed by a district judge. But officials in California say they believe they won’t encounter a similar fate, partly due to information they say was collected during a more than two-year-plus investigation of the e-commerce giant. [AP]

» Amtrak and Metrolink Could See Impacts as Railroads Prepare for Nationwide Labor Strike Trains across the country could be stopped in their tracks as railway workers plan a work stoppage as early as Friday. Neither Amtrak nor Metrolink, or their employees, are directly related to the strike. The potential service interruptions are due to ongoing negotiations between freight rail management and labor unions over the next contract for workers. However, because Amtrak and Metrolink operate on tracks owned by freight rail companies, there are likely to be changes, delays and cancellations on several of their passenger train routes. [NBC]

» Tesla Deceiving Public On ‘Full Self-Driving’ And Dangerous ‘Autopilot,’ Lawsuit Claims The EV powerhouse is under federal investigation over the company’s claims that its $15,000 “Full Self-Driving” package means buyers will soon get a fully-autonomous car. A suit was filed on Wednesday in the Northern California District Court by Briggs Matsko, of the Sacramento area; Matsko bought a Tesla Model X compact SUV and paid an extra $6,000 for the “enhanced” self-driving option. The lawsuit, which claims the company is deceiving buyers and killing people with its vehicle’s autopilot feature, seeks class action status, potentially bringing in hundreds of thousands of Tesla owners. [Mercury]

» Dodger’s Trevor Bauer Claims New Video Shows Accuser Is Lying A recently surfaced 9-second video shows the woman, who accused Trevor Bauer of sexual battery earlier this year, in bed next to the Dodger’s pitcher with no facial injuries apparent. “She appears to be willingly in bed with a sleeping Mr. Bauer, and is smirking and uninjured,” the attorneys wrote. Bauer is currently facing a 2-year suspension from the MLB; he is suing the woman for defamation. [LA Times]

» People’s Joker, Queer Movie Set in Batman Universe Vera Drew’s queer coming-of-age mixed media movie has been pulled from the Toronto International Film Festival over alleged rights issues. Warner Bros. Discovery, which owns DC Comics, hasn’t officially commented on the film, but may have issued a cease-and-desist to block the movie, which follows an aspiring clown (played by Drew) grappling with her gender identity while dreaming of being cast in a TV sketch show among a troupe of Jokers and Harlequins. [Variety]

» Billionaire No More: Patagonia Founder Gives Away the Company Patagonia founder Yvon Chouinard, his wife and two adult children have transferred their ownership of the outdoor apparel company, valued at about $3 billion, to a specially designed trust and nonprofit organization. They were created to preserve the company’s independence and ensure that all of its profits—roughly $100 million a year—are used to combat climate change and protect undeveloped land around the globe. [NY Times] 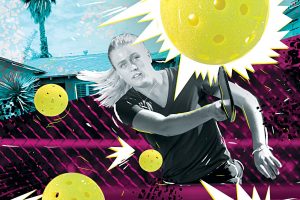 Pickleball is Taking L.A. by Storm—But It’s Not Just Fun and Games

Started in the mid-’60s as a lark on Bainbridge Island, Washington, by Bill Bell and Joel Pritchard, two badminton-playing dads, pickleball has turned into America’s fastest-growing sport, with nearly five million active players. Celebrity devotees like Leonardo DiCaprio, Larry David, George Clooney, and various Kardashians are scheduled to appear in Pickled, a TV special to air later this year on CBS and Paramount+, hosted by pickleball fanatic Stephen Colbert.

But it’s not all fun and games. Pushback is raging from townies driven to distraction by the relentless pop-crack! of pickleball’s plastic balls connecting with racquets on courts across Southern California. In a now infamous lawsuit, an Orange County resident claimed the noise from a neighboring pickleball court caused her “severe mental suffering, frustration, and anxiety” to the point that she perceived the din even when no one was playing. Anti-pickleball sentiment is especially fierce in high-end neighborhoods unaccustomed to down-market intrusions. “Homeowners are intervening before the courts are even built,” says a Brentwood resident. “It’s like War of the Roses.