Home The Daily Brief Daily Brief: Kobe and Gianna Bryant Have Been Laid to Rest 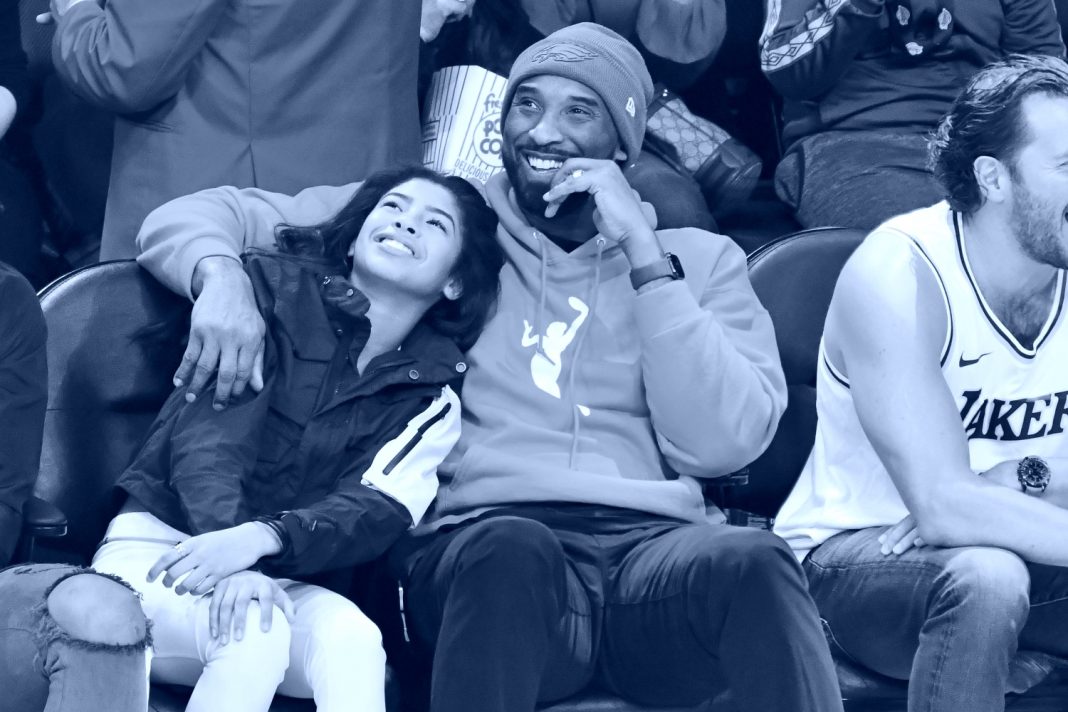 » Kobe and Gianna Bryant were laid to rest in a private funeral. A memorial ceremony for the public will be held later this month. [E! News]

» Kevin de León canceled a campaign event planned at the home of a man accused of setting fire to a homeless encampment. De León’s team states that the event was coordinated with the arson suspect’s father, the president of the Eagle Rock Chamber of Commerce, and they did not know that his son, Daniel Nogueria, also lived at the house. [Los Angeles Times]

» The Los Angeles Fire Department will by the first EV fire engine in America. The cutting-edge truck is being fully customized for the LAFD’s needs.  [CBS Los Angeles]

» Occidental College has hired a new president, Harry J. Elam Jr. Most recently a senior administration official at Stanford, Elam will replace Jonathan Veitch, who is retiring after 11 years with the school. [The Eastsider]

» Everything You Need to Know About the Return of Frieze Los Angeles As the massive art fair returns to Paramount Studios, here’s what to see and do

» The Hollywood of Kenneth Anger’s Imagination Is Coming to Life in the Old Spago Space Hollywood Babylon: A Re-Inauguration of the Pleasure Dome melds L.A. lore to create a fresh narrative wonderfully steeped in sleaze

Branded in-store restaurants are more likely to be tourist traps than dining destinations–Tommy Bahama Cafe, anyone?–but leave it to Gucci to bring style and luxury to the genre. Opening on February 17, Gucci Osteria da Mossimo Bottura–on the roof of the brand’s Rodeo Drive boutique–is set to be one of L.A.’s most fashionable new eateries.

Daily Brief: Bloomberg Has a Bumpy First Debate, and More