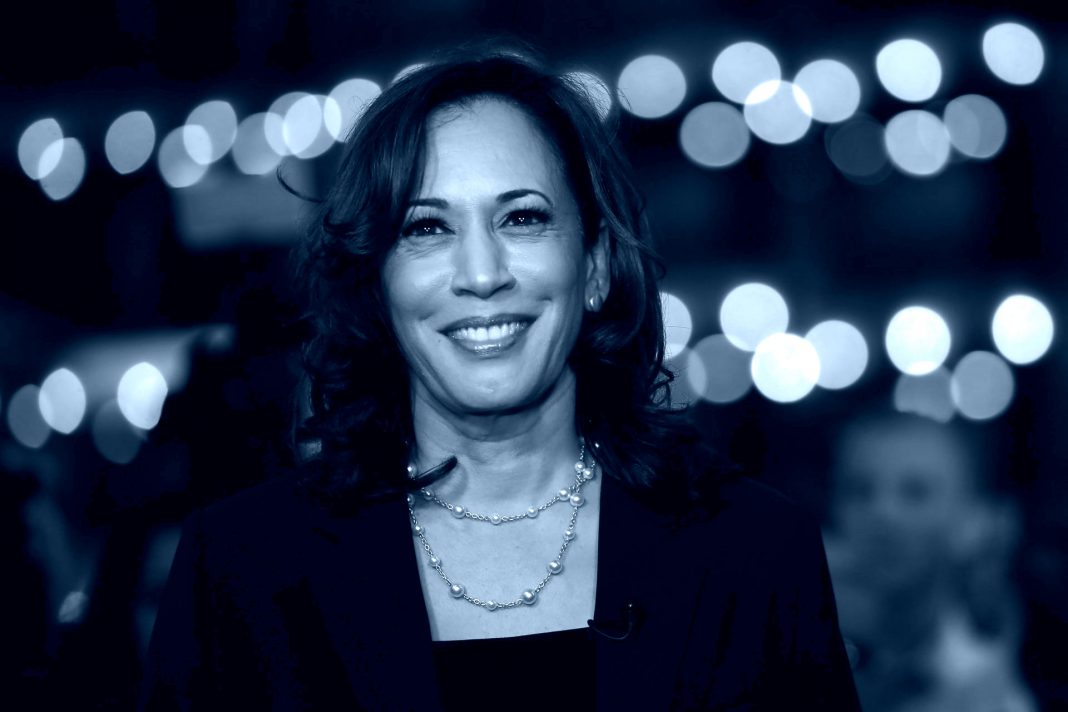 » Kamala Harris has formally endorsed Joe Biden. “There is no one better prepared than Joe to steer our nation through these turbulent times,” she said in her statement. [Los Angeles Times]

» West Hollywood is reportedly close to officially acquiring beloved recovery meeting venue the Log Cabin from the City of Beverly Hills, which owns the land it stands on. [WEHOville]

» After attending a conference in Washington D.C. where they may have been exposed to someone with the coronavirus, 13 Cal State Northridge students are self-isolating. [ABC 7]

» Grab an umbrella! The rainstorm headed to SoCal could be the wettest of the year. [Press-Enterprise]

» Tenants of an affordable housing project from the AIDS Healthcare Foundation describe the organization as a “slumlord.” Residents in the property complain of infestations, elevator outages, and only one operable toilet per floor. [Los Angeles Times]

» L.A. band Haim is taking their tour to delis across America. Twenty years ago, the first place the sisters performed was Canter’s.  [Pitchfork]

» Former Valley Councilman Mitch Englander Indicted for Accepting Cash and More According to the FBI, Englander accepted services from a female escort, $1,000 in casino gambling chips, $34,000 in bottle service at a nightclub, among other things

» How Jackie Lacey Managed to Dominate the DA’s Race Despite Strong Opposition Ballots are still being counted, but the controversial incumbent DA may get the votes she needs to avoid a runoff with a progressive challenger 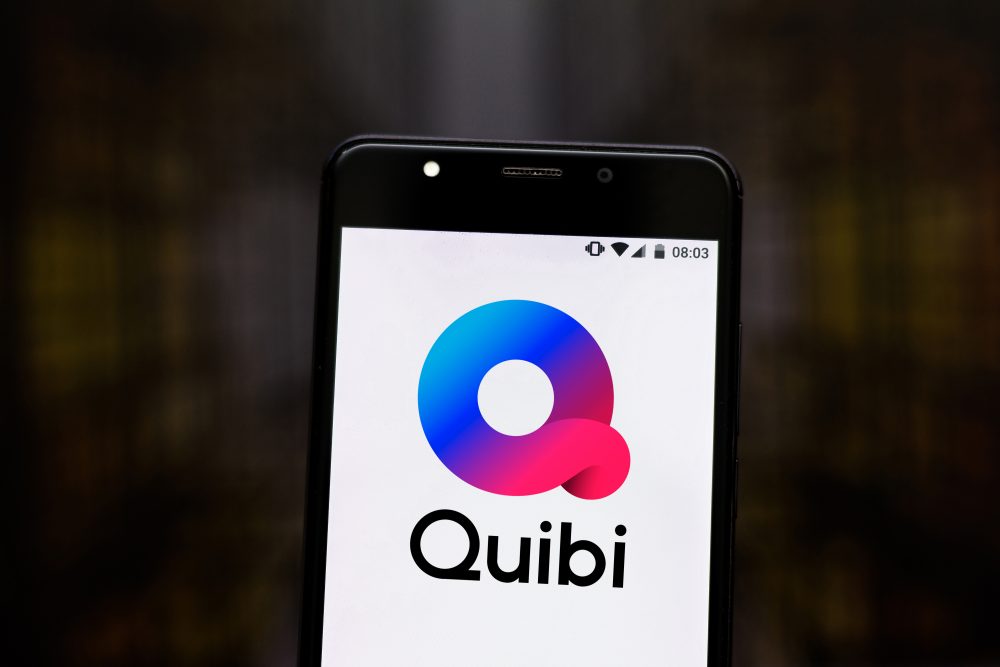 Streaming platforms have become the go-to for auteurs who want to stretch their content out beyond the limits of conventional television formats–but one new entry into the marketplace is going the opposite direction. Quibi is betting that audiences, particularly younger, mobile-first viewers, are more into watching short YouTube-style videos than sitting down with The Irishman.

Launching on April 6, the platform is flush with start-up cash (nearly $2 billion of it), and loaded with star-studded original programming. Now the company will find out if viewers really want to subscribe to yet another streaming service.