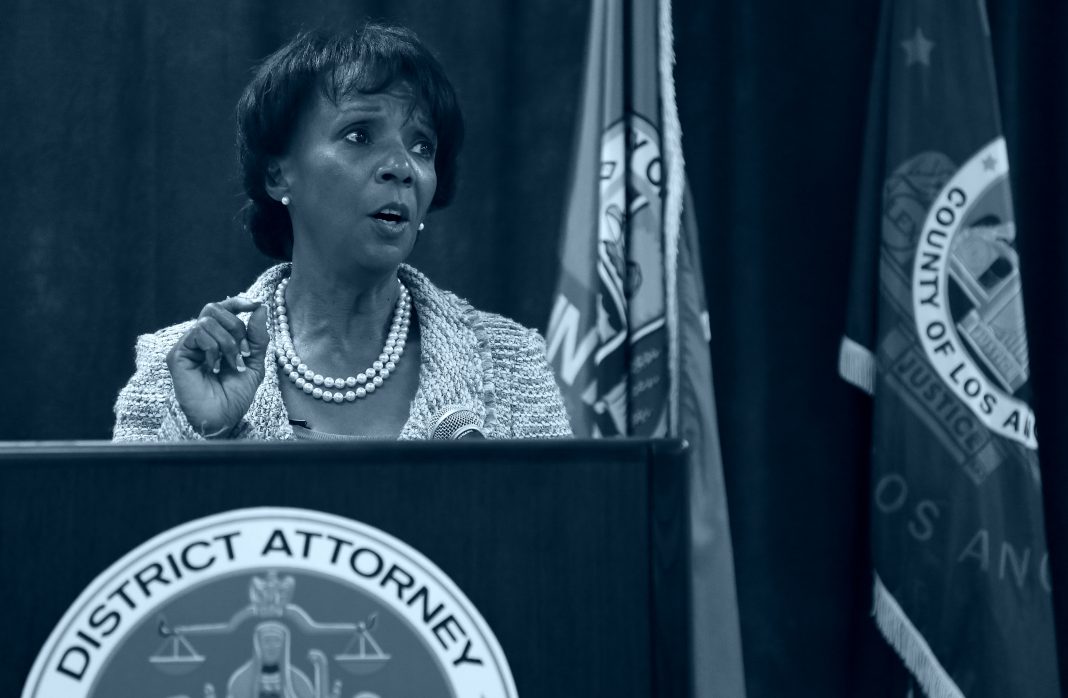 » Cenk Uygur, founder of progressive media start-up The Young Turks–and candidate for Katie Hill’s former House seat–discouraged his network’s staff from unionizing. During a February 12 meeting, Uygur reportedly threw papers to the ground and reprimanded an employee he thought was smiling.  [Huffington Post]

» Jackie Lacey’s DA campaign has received significant donations from law enforcement unions. They include $1 million from the Police Protective League, and $800,000 from the union representing sheriff’s deputies. [Los Angeles Times]

» A man drove his Jeep off the sixth floor of a Santa Monica parking garage late on Sunday night, slamming the vehicle into a McDonalds. The 20-year old survived and was pulled from the wreckage by responders. [A.P.]

» Raf Simons will join Miuccia Prada as co-creative director of the Prada brand. In addition to his eponymous line, Simons has designed for Calvin Klein, Christian Dior, and Jil Sander. The designers will present their first collaborative collection in September. [WWD]

» Actor Kirk Douglas left the majority of his money to charity, according to The Mirror. Fifty million of his $61 million fortune went to Children’s Hospital Los Angeles, the Kirk and Anne Douglas Childhood Center, and a St. Lawrence University scholarship for underprivileged students, and other causes. [MSN]

» Harvey Weinstein Has Been Found Guilty, but Not of the Most Serious Charges Next up: his trial in Los Angeles

For our Kobe Bryant commemorative issue, we compiled an intimate scrapbook of images representing his life and career–from his high school prom (which he attended with pop star Brandy) to entering the league; from becoming a global superstar to becoming a #girldad.

Coronavirus Update: A Port Worker Allegedly Tried to Drive a Train into the USNS Mercy