Home The Daily Brief Daily Brief: California Officially Apologizes for Its Treatment of Japanese Americans During... 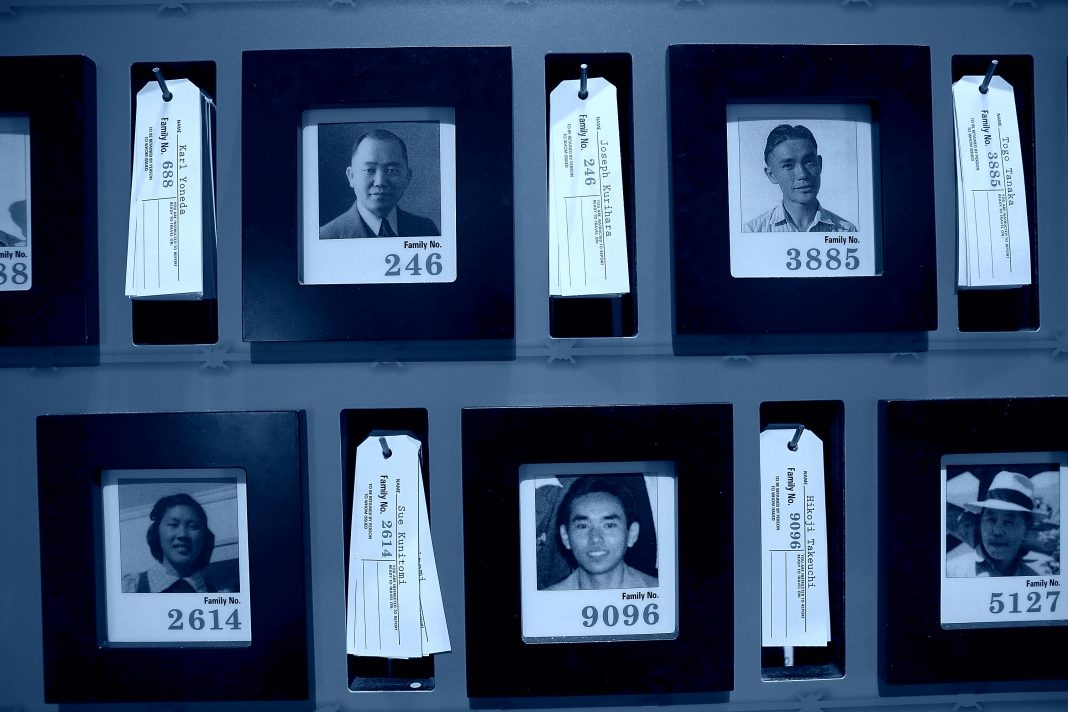 » California is issuing an official state apology for the mistreatment and mass incarceration of Japanese Americans during WWII and beyond. “Given recent national events, it is all the more important to learn from the mistakes of the past and to ensure that such an assault on freedom will never again happen to any community in the United States,” the Assembly resolution states. [Los Angeles Times]

» Long Beach high school teacher Libby Huff has been accused of hurling racial slurs and deploying corporal punishment in the classroom. Huff was placed on leave in January during a school district investigation but was allowed to return to work. Within days, new allegations arose, and she was suspended again. Long Beach police are now also investigating. [Long Beach Post]

» An Inland Empire fire could have major consequences for the music industry. One of the last American plants producing vinyl records has been nearly destroyed. [Los Angeles Times]

» Paroled felons will receive training for construction jobs under a new program in San Bernardino. 30 local companies as well as local and county government agencies are participating in helping the individuals prepare for employment and civilian life. [The Press-Enterprise]

» Jeff Bezos is pledging $10 billion in grants for projects aimed at curbing climate change. The personal wealth of the world’s richest man has been recently estimated at around $130 billion.  [Buzzfeed]

» Klobuchar and Buttigieg (and Trump) Prepare for Big-Money L.A. Fundraisers This Week Candidates are refreshing their coffers with the help of Hollywood

» Colleagues and Friends React to the Murder of Hollywood Sex Therapist Dr. Amie Harwick She was found dead outside her Hollywood Hills apartment—and an ex-boyfriend has since been arrested

In this essay, writer Anthony Pignataro recalls how spending afternoons at the LAX-set restaurant Proud Bird became a connection to his present, his past, and the people who’ve populated both