Home The Daily Brief Daily Brief: Herb Wesson’s Search for His Son, a Pot Warning for... 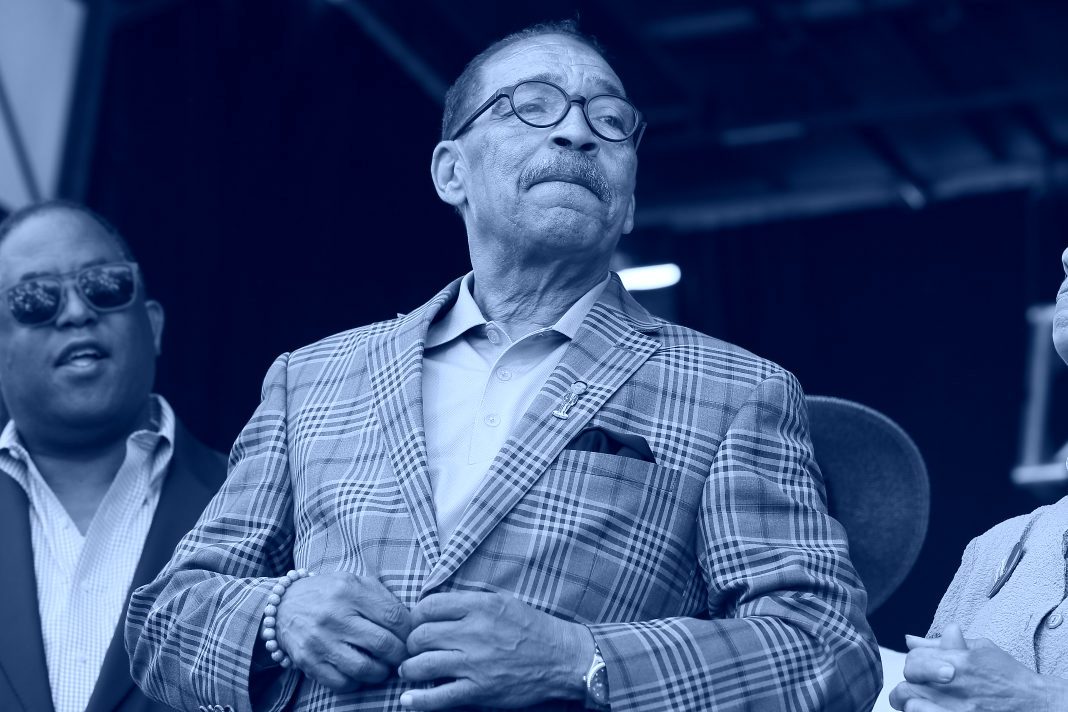 » Harvey Weinstein has reached a tentative settlement deal of $25 million. The deal, which came after two years of negotiation, has been rejected by at least two of the women involved so far.  [Daily Beast]

» How did iconic SoCal beer brand Ballast Point wind up being sold to a tiny, two-year-old brewery from Illinois? According to the L.A. Times, “a partial explanation involves 9/11, golf. and a desperate seller.” [Los Angeles Times]

» Herb Wesson continues to search for his missing son. Wesson’s adult son has been homeless at times and struggles with substance abuse. [Fox Los Angeles]

» As L.A. transitions away from coal, DWP is looking into building a hydrogen-fueled power plant. It’s never been done before. [Los Angeles Times]

» California could issue a warning on pot use while pregnant. More pregnant people report using marijuana to calm morning sickness and other ailments, but officials say there’s not enough research on what the long-term impacts might be.  [KTLA]

» Streaming takes on streaming. A new scripted series for Netflix will tell the story of Spotify. [Pitchfork]

» Silver Lake continues to lose local businesses rapidly. Long-standing neighborhood restaurant Flore Vegan will be kicked out by a developer that openly stated that “gentrifying neighborhoods” is their “primary goal.”   [Eater L.A.]

» Tom Bergin’s Historic Pub May Reopen Soon Under New Management The building and a neighboring parcel were bought by a developer with plans for a new complex, demolishing rent-controlled units 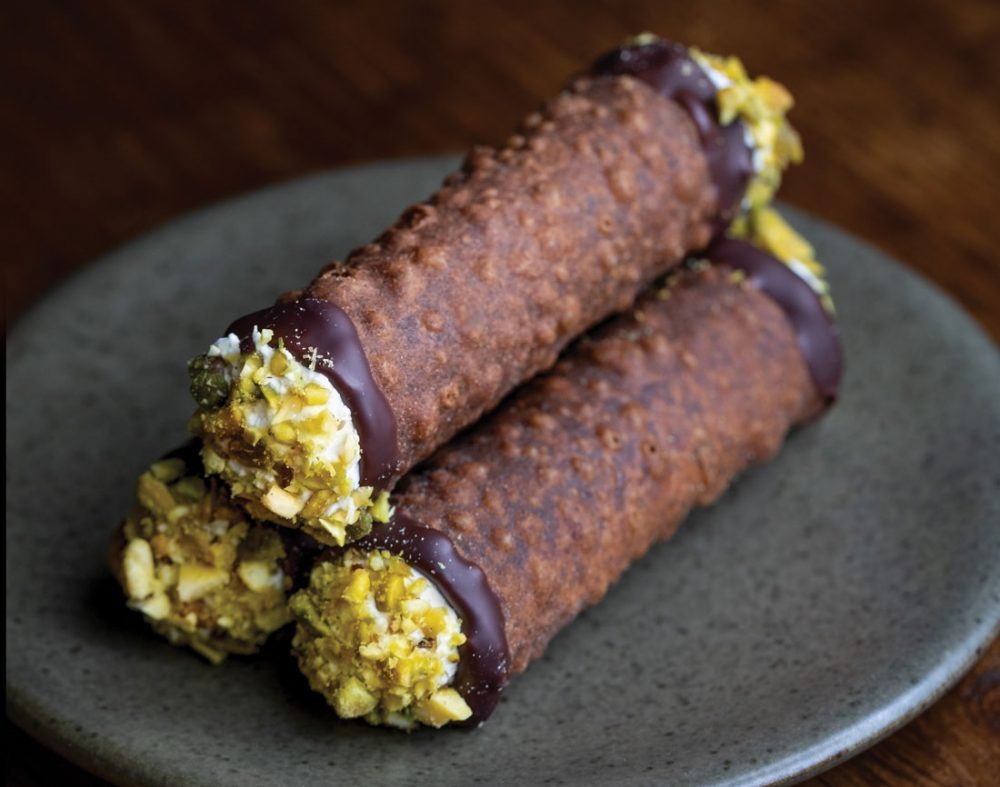 1. The Shell: Buckwheat flour gives the shell a unique flavor. “It’s kind of a nutty, caramelized taste,” says Chin-Katz. The boutique grain initially proved difficult to work with, but, after much trial and error, the chef found that a ratio of 20 percent buckwheat flour to 80 percent pastry flour—both from small mills in Washington state—yields a shell that fries to a perfect crisp and has the signature bubbles common to cannoli. Another way Chin-Katz steps it up is by rolling the dough extra thin. “I didn’t want a thick, fortune-cookie-like shell,” she says.

2. The Filling: Chin-Katz makes the filling with mascarpone and house-made ricotta cheeses along with powdered sugar, pistachios, lemon juice, salt, and dried, tart cherries soaked in Grand Marnier. “It’s a little more rich” than the usual filling, she says. “It’s not that sweet—it’s balanced.” The filling is piped into the shell just before serving to keep the dish fresh and crispy.

3. The Chocolate: The ends of the shells are dipped in Valhrona chocolate, which is sourced from the Caribbean. It’s 66 percent cacao, making it rich but not too much so. “It’s a dark chocolate while still having enough milk in it that it’s creamy and slightly sweet,” says Chin-Katz.

4. The Nuts: Finely chopped raw pistachios are sprinkled on the ends of the treat. “We don’t toast them because I want them to be vibrant green,” says Chin-Katz.