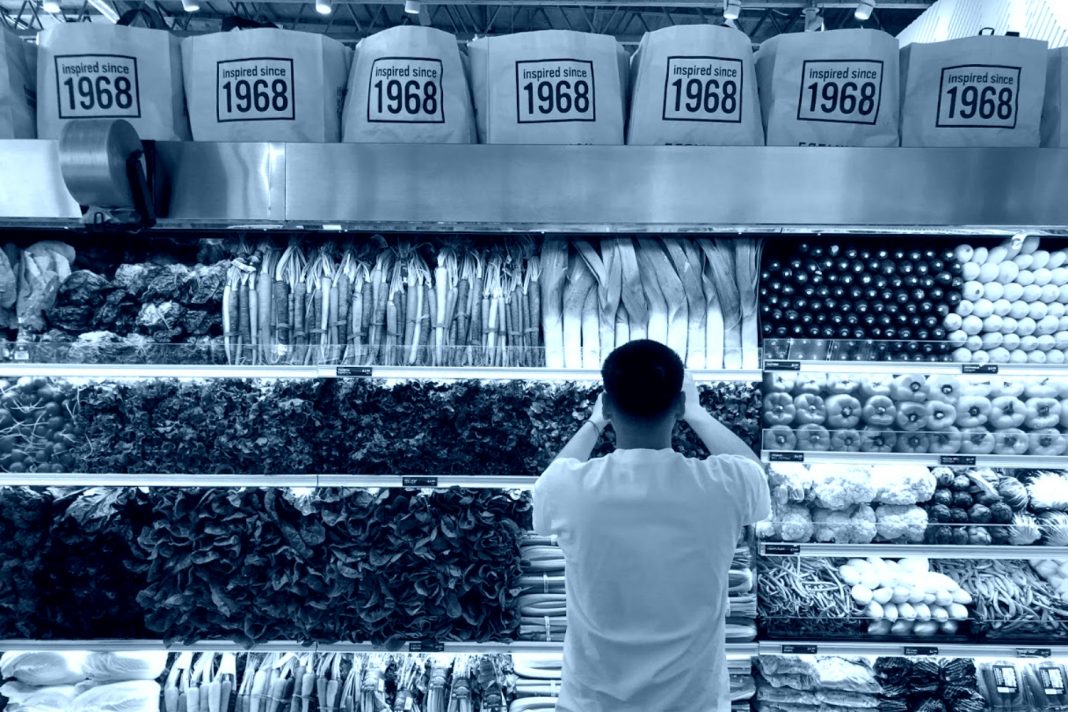 » A homeless mom and her three young children are “reclaiming” a vacant house in El Sereno. The property, owned by Caltrans, is being cleaned and cared for by the family–as they live under constant threat of arrest. [L.A. Taco]

» The mother of the 2015 San Bernardino shooter has plead guilty to destroying evidence. Rafia Shareef confessed to shredding a map detailing the plans of her son, Syed Farook. [NBC Los Angeles]

» Steven Spielberg gives fans a first look at his forthcoming film adaptation of West Side Story, which is slated to be released in December, when the world just might be normal again. [Vanity Fair]

» On Monday, L.A. County health officials confirmed 41 new cases of COVID-19 in 48 hours. Of the 94 total cases in the county, at least 15 are linked to “community transmission.”  [CBS Los Angeles]

» South Coast Plaza will close for two weeks after a mall employee tested positive. Some other shopping malls in the region remain open.  [ABC Los Angeles]

» Idris Elba has tested positive for COVID-19. The actor is using the announcement to encourage fans to take social isolation seriously.  [USA Today]

» Officials Say Los Angeles Memorial Coliseum Could Become a Coronavirus Quarantine Site The L.A. Convention Center and Dockweiler Beach have also been part of the conversation

» Coronavirus Has Put the Brakes on Robert Durst’s Trial Accused of killing friend Susan Berman, the real estate heir will reportedly return to court in April

During the Pandemic, Universal Pictures Will Release New Movies for Immediate Streaming

In a major move to entertain home-bound audiences, Universal Pictures announced that it will make new releases available to stream the same day they’re released theatrically.

Historically, studios wait at least 90 days after a film’s release before making it available on streaming platforms. Universal has decided to eschew that tradition in the face of the coronavirus pandemic, which has already closed movie theaters in New York City, Ohio, and right here in Los Angeles.

While several high-profile films have pushed back their opening dates, in the hopes that theaters will reopen and audiences will return to communal viewing, Universal’s plan means you won’t have to wait to watch Emma., The Invisible Man, Trolls World Tour, or The Hunt.