Home The Daily Brief Daily Brief: The Story Behind Gabrielle Union’s ‘AGT’ Departure, a Body in... 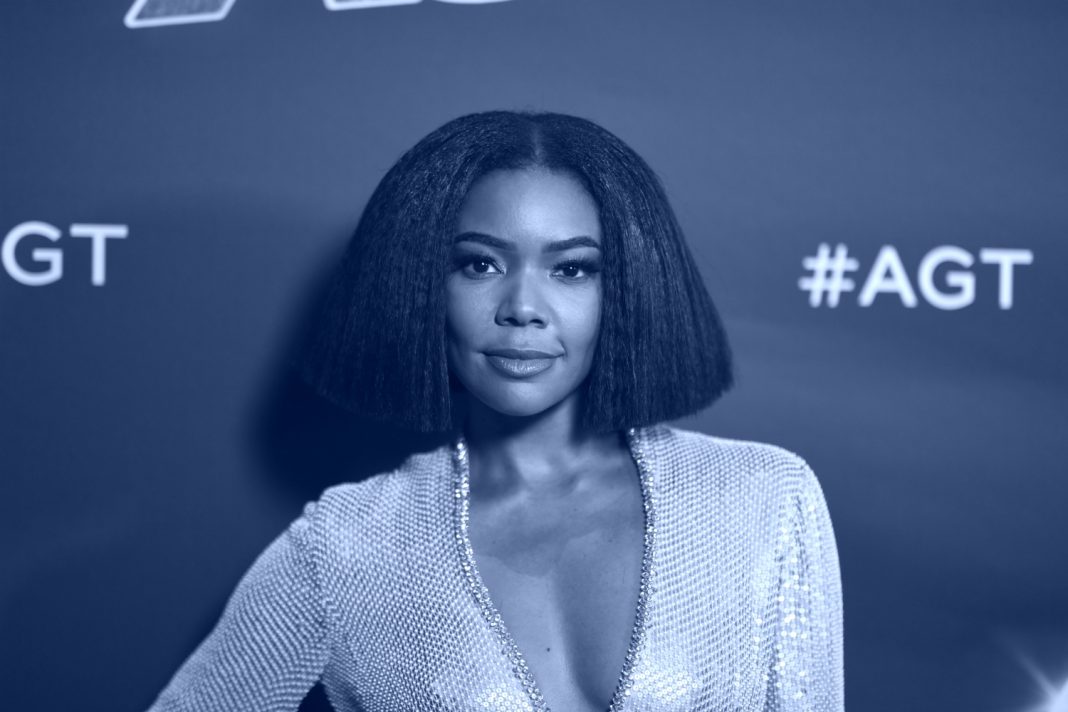 » Gabrielle Union may have been fired from America’s Got Talent for blowing the whistle on a toxic, racist backstage culture. The inappropriate behavior she appears to have reported included Jay Leno making racist jokes about Asian people and being told by NBC reps to avoid wearing her own hair in styles that might look “too black.”  [Los Angeles Times]

» L.A. County spent more than $1.6 billion and over four years to widen the 405 Freeway. The next step? Metro is planning to allow solo drivers to use the HOV lanes through the Sepulveda Pass–for a fee. [KTLA]

» State Senator Ling Ling Chang has seen more than her share of dick pics, and wants to do something about the problem. Under her new bill, sending unsolicited sexually explicit photos could become a misdemeanor.   [Huffington Post]

» Hang on to those holiday packages. California has the worst “porch theft” problem in the country, according to a new study.  [CBS Los Angeles]

» West Los Angeles-based video game giant Riot Games will pay out $10 million to settle a gender discrimination and sexual harassment lawsuit. The money will be dispersed to every female employee who worked there since 2014.  [The Verge]

» A hiker in Griffith Park found the body of a decapitated man. Authorities think the man may have died of natural causes and then been dismembered by animals.  [CBS Los Angeles]

» In an era when Americans seem more divided than ever, it appears that many people can at least agree that they really, really hate this holiday Peloton commercial. [NBC News]

» Congressman Duncan Hunter Will Plead Guilty in Corruption Case Will the San Diego Republican resign, too?

» Former Deutsche Bank Exec Connected to Trump Loans Dies by Suicide in Malibu Thomas Bowers, who reportedly signed off on some of the institution’s unorthodox loans to Donald Trump, was 55

At a mandatory meeting just before Thanksgiving, he and the 24-year-old paper’s other editorial and sales staffers were informed that owner Duncan McIntosh Company was pulling the plug. In the hopes that an eleventh-hour sale might save the paper, the Weekly‘s staff kept the news under their hats until Wednesday afternoon, when they dispatched a farewell tweet, a hearty “Adios, motherfuckers.”

“We were the rude press, but we were diverse about it,” San Román says. “This is a remarkable loss for newsroom diversity…[Orange County] is a desert, it always has been, and it returns to that state today…”