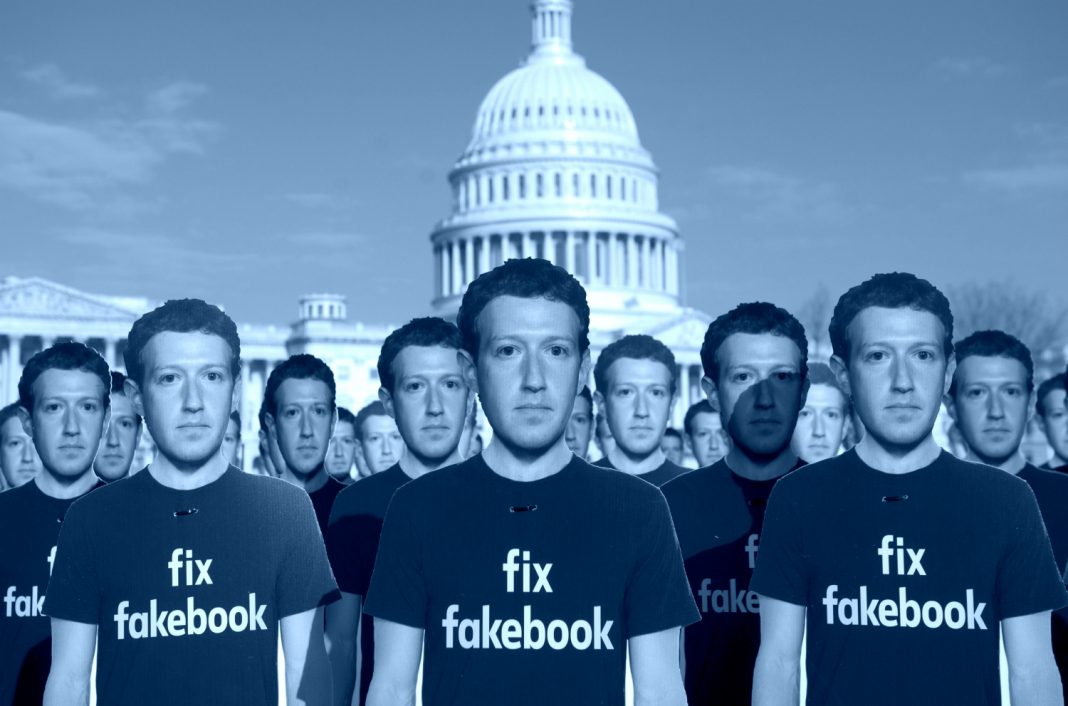 » Katie Hill’s resignation is shining a spotlight on a troubling reason women avoid public life. In the wake of her announcement, 18 female members of the U.K. Parliament have announced they will not seek reelection due to their own stories of abuse and harassment.  [Fast Company]

» Netflix (and Hulu, and HBO, and Disney+ and…) are on to you. Streaming services are experimenting with tighter controls on user access, to cut down on “improper password sharing.”  [Hollywood Reporter]

» Prosecutors are calling for Mohamed Hadid’s mega-mansion to be demolished. City officials had previously tried to work with Gigi and Bella’s dad to bring the house in line with building codes. [KTLA]

»  Xavier Becerra is getting fed up with Zuck. Facebook is “continuing to drag its feet” in California’s investigation into the company’s dealings with Cambridge Analytica, according to a new court filing. [Tech Crunch]

» At last some good news: Los Angeles just became the first major city in the U.S. to be designated a “Blue Community.” That distinction means the community is committed to recognizing water and sanitation as human rights and promoting safe water access for all.  [ABC Los Angeles]

» A familiar voice is going off the air in L.A. After 30 years, Gene “Bean” Baxter is leaving KROQ. The Kevin & Bean morning show once topped local radio ratings, but had slipped out of fashion.  [Los Angeles Times]

» ‘Friends’ of Harvey Weinstein Say He Thinks Hollywood Owes Him an Apology Stripped of his power, the disgraced media mogul is stewing

» “Hollywood Boulevard Superman” Christopher Dennis is Dead at Age 52 After struggling with homelessness, the former Hollywood fixture was found dead in the San Fernando Valley

Jim Nakano became the Donut Man in 1972 when, along with his wife, Miyoko, he opened the small shop in Glendora. Nakano had grown up in Boyle Heights, loving the doughnuts he would buy from the Helms Bakery truck. Over the years, demand has grown to find Donut Man selling thousands of their signature strawberry doughnuts each day–but only now have they decided the time is right to open a second shop.

After nearly 50 years, the tiny Glendora shop with the outsize cult following will open a location inside Grand Central Market in February, just in time to gear up for strawberry season.