Home The Daily Brief Daily Brief: Election Day in L.A. County, a Wildfire Started by a... 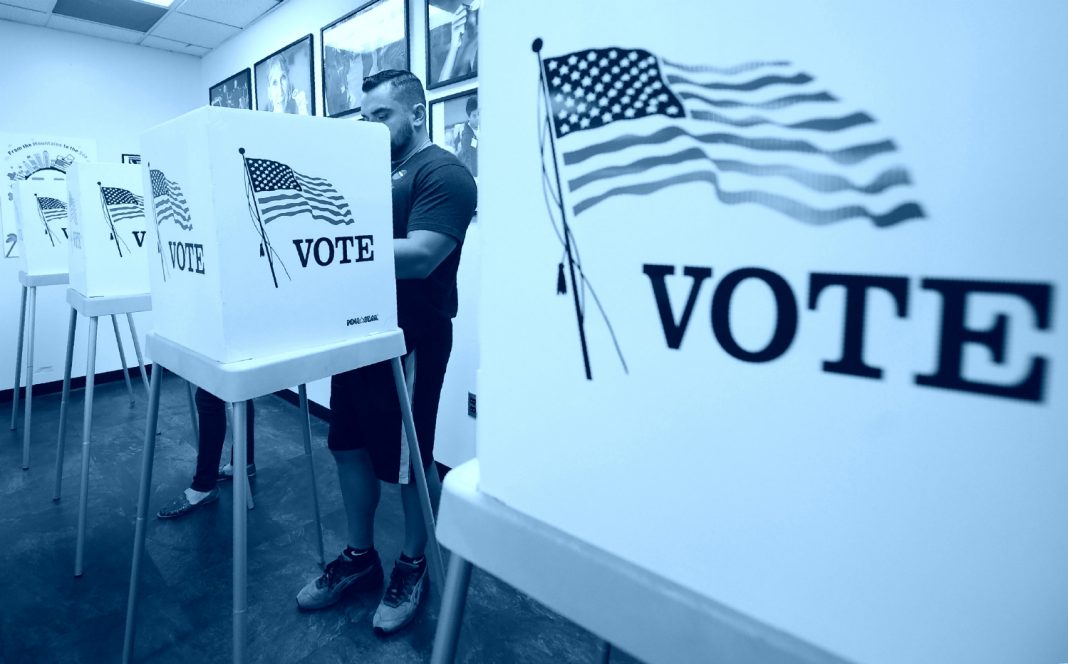 » Doubling down on climate change denial, the White House informed the United Nations that it will formally withdrawal the U.S. from the Paris climate accord. The withdrawal process will take a year.  [CNN]

» Charges have been filed against a man accused of starting the 46 Fire in Jurupa Valley by driving so fast and recklessly that his car ignited dry material. The 23 year-old was driving a stolen car and being chased by police when the blaze began. The 46 Fire destroyed at least three homes and embers from it sparked a concurrent fire in Riverside.  [ABC Los Angeles]

» The leader of an Armenian Power gang in SoCal has been sent to prison in an elaborate bank fraud scam. He defrauded elderly victims of hundreds of thousands of dollars, and ran a $1 million card-skimming scam at 99 Cents Only stores. [Los Angeles Daily News]

» Across the country, workers at art institutions are demanding more transparency and better compensation. Joining the trend, staff at the Marciano Art Foundation on Wilshire have stated an intent to unionize. The group’s demands are similar to those of staff at New York City’s New Museum and Guggenheim, both of which unionized recently. [ARTnews]

» While the identity of the driver has not been confirmed, the owner of the Mini Cooper involved in a hit-and-run last month has been identified as an employee of the Los Angeles Unified School District. Reports say the owner has so far refused to cooperate with the investigation. [ABC Los Angeles]

» Secret’s out: Keanu Reeves and Alexandra Grant are officially a romantic item. The pair have been spotted together around L.A. for ages and even have a boutique book publishing project together, but they chose the LACMA Art + Film Gala as the occasion to go public with their coupling.  [Life & Style]

» 5 Ways to Avoid the LAXit Chaos. Rideshare Isn’t the Only Way to Leave (or Get To) LAX

» Some #FreeBritney Protesters Are Suspicious of the Britney Spears Pop-Up Coming to L.A. The Zone caters to the pop star’s most dedicated fans, but some diehards are saying they’ll skip it

» Will Doing Away with Parking Minimums Be Good for DTLA? The idea is to make development cheaper and encourage people to use greener modes of transport

November Is a Huge Month for Live Music in L.A.

Don’t let the fact that it gets dark at 4:30 now make you feel like hibernation is the only option. November’s packed with some of the year’s best concerts coming through L.A. This weekend is Camp Flog Gnaw–Tyler, the Creator’s hip-hop-focused festival at Dodger Stadium–but it’s certainly not the only gig going on. Check out our guide to the month’s best concerts so you’ll never miss a show.