Home The Daily Brief Daily Brief: Crime Down in L.A., a Thought-Provoking Nativity Scene, and More 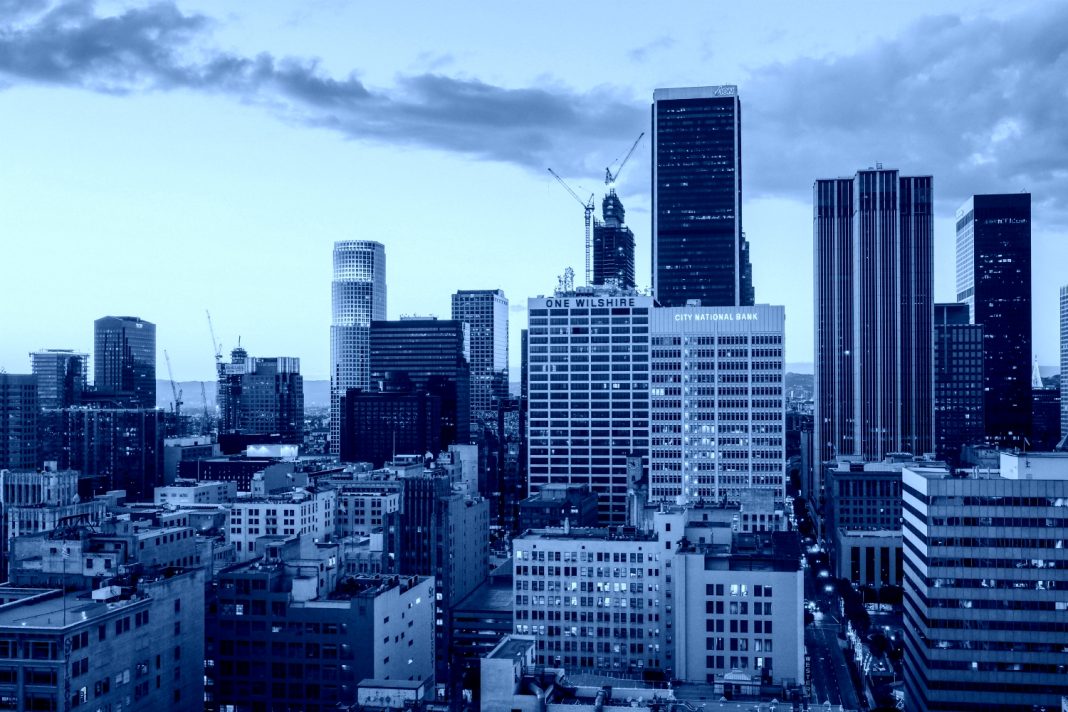 » For the first 10 months of 2019, crime is down in the city of Los Angeles. Stats show a 6 percent drop from the same period last year.  [Crosstown]

» An L.A. Times investigation reveals that the reportedly toxic culture at CBS appears to have trickled down to local CBS TV stations, including L.A. affiliates KCAL and KCBS; more than two dozen current and former employees at those stations claim to have encountered “age discrimination, misogyny, and sexual harassment—and retaliation if they complained.” [Los Angeles Times]

» A Claremont Methodist church has unveiled a nativity scene that depicts Jesus, Mary, and Joseph separated and in cages as a commentary on Trump’s border policy. [CBS News]

» Caroll Spinney, the whole-body puppeteer who brought Big Bird to life, passed away at 85 this weekend. [The New York Times]

» In an aggressive new approach, anti-vaccine activists are staging in-person actions some describe as “dangerous harassment.” Reports include accosting parents and infants outside pediatric offices and following doctors and legislators.  [NBC News]

» An investigation found that more than 70 percent of O.C. Sheriff’s Department deputies mishandled evidence. The report was hidden from the public for two years. [NPR]

» Harvey Weinstein appeared in court ahead of his criminal trial in New York. He walked with a cane and observers described him as appearing “enfeebled.”  [Variety]

» A Jefferson Park pedestrian has died after being hit by three different hit-and-run drivers in the same night. One car dragged the man more than half a mile before stopping, only to detach his body from the car and then drive away.  [ABC Los Angeles]

» Following an executive order by the president seen as anti-refugee, the L.A. City Council has declared Los Angeles a “welcoming city” for refugees.  [CBS Los Angeles]

» Leonard Goldberg, Pioneer of the Made-for-TV Movie, Was a Rare Figure in the Industry Friends and associates are mourning the loss of the beloved producer, who passed away at 85

» California Will Fare Better Than the Rest of the U.S. When the Economy Slows in 2020 But L.A. could suffer its own unique economic pain in the coming years

The Best Places to Buy a Christmas Tree in L.A.

What to do when your tree-scented candle just isn’t doing it for you any more and you’re ready to bring home a proper tannenbaum of your own? Don’t get stuck with a sub-par pine from the parking lot stand on the corner. We’ve rounded up the best spots to pick out a festive fir–along with all the wreathes, trimmings, and other details you’ll need to deck the halls.