Home The Daily Brief Daily Brief: What Scientists Want to Know About Coronavirus 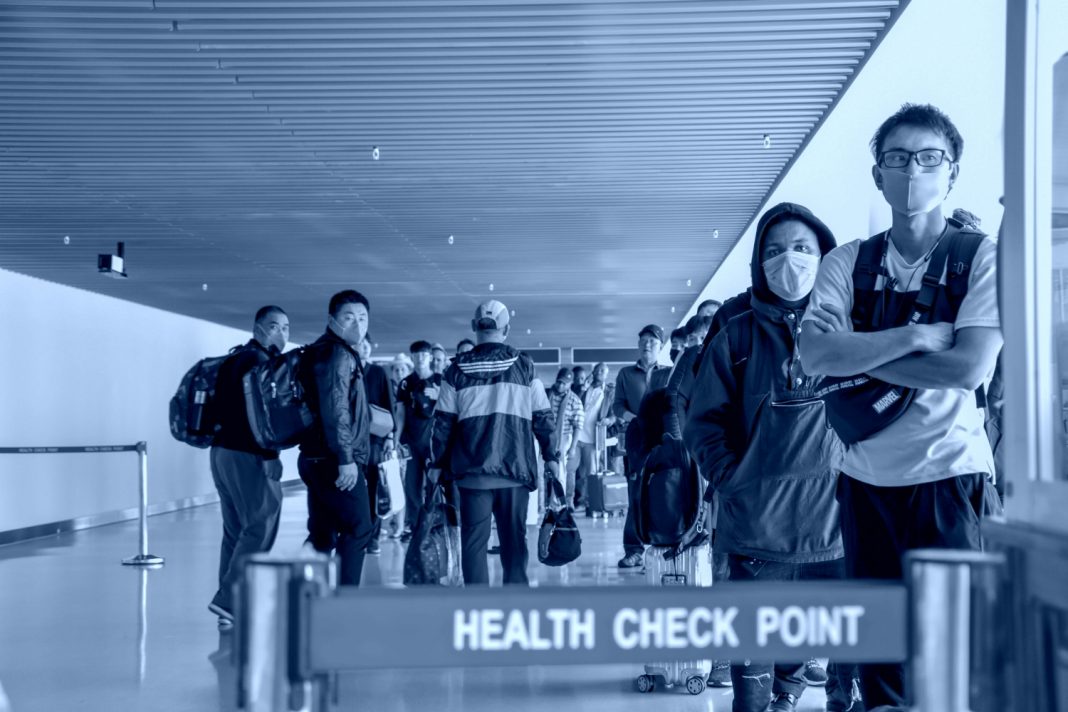 » Even in the science community, unanswered questions swirl about Coronavirus, for instance, how dangerous is it, how far it’s spread, and whether mild cases are going undetected. [Scientific American]

» A plane carrying 200 Americans evacuated from China—all of whom have been screened for the virus and cleared—is expected to arrive at an Air Force base in Riverside Wednesday morning. [NBC Los Angeles]

» It’s been determined that Kobe Bryant’s helicopter lacked a recommended safety device that would have warned the pilot he was close to land, but it’s not clear that would have prevented the crash altogether. [Associated Press]

» Councilman Mike Bonin has proposed a plan that could protect certain renters from evictions. The Westside rep wants to slow the rate of condo-ification. [Los Angeles Times]

» The Pacific Ocean is so acidic it is dissolving the shells of Dungeness crabs. Your favorite seafood is the latest victim of climate change.  [The Mercury News]

» Los Angeles failed to meet a goal of increasing the number of female firefighters. Mayor Garcetti wanted 5 percent of the force to be women by the end of this year, but so far it’s just 3.3 percent.  [Los Angeles Times]

» There has been a run on surgical masks as the coronavirus scare spreads. The masks don’t really do much, though. [CNN]

» New technology has been shown to help protect hotel workers from sexual assaults. So why won’t hotel chains adopt in it?  [Bisnow]

» L.A. County Will Continue to Fund Free STD Testing at the LGBT Center—for Now The Department of Public Health has temporarily extended the program amid outcry from the community

From Our Archives: How Shaq and Kobe’s Rivalry Shaped the Lakers

In June of 2001, Los Angeles ran a lengthy story about Shaq and Kobe by journalist Elizabeth Kaye. She spent months following the Lakers, taking a deep dive into the tug-of-war between charming “big man” Shaquille O’Neal and the disciplined young hotshot, Kobe Bryant, as they and the rest of the Lakers team, learned to play well together. The piece was never published online before now, but we have make the full text available now.