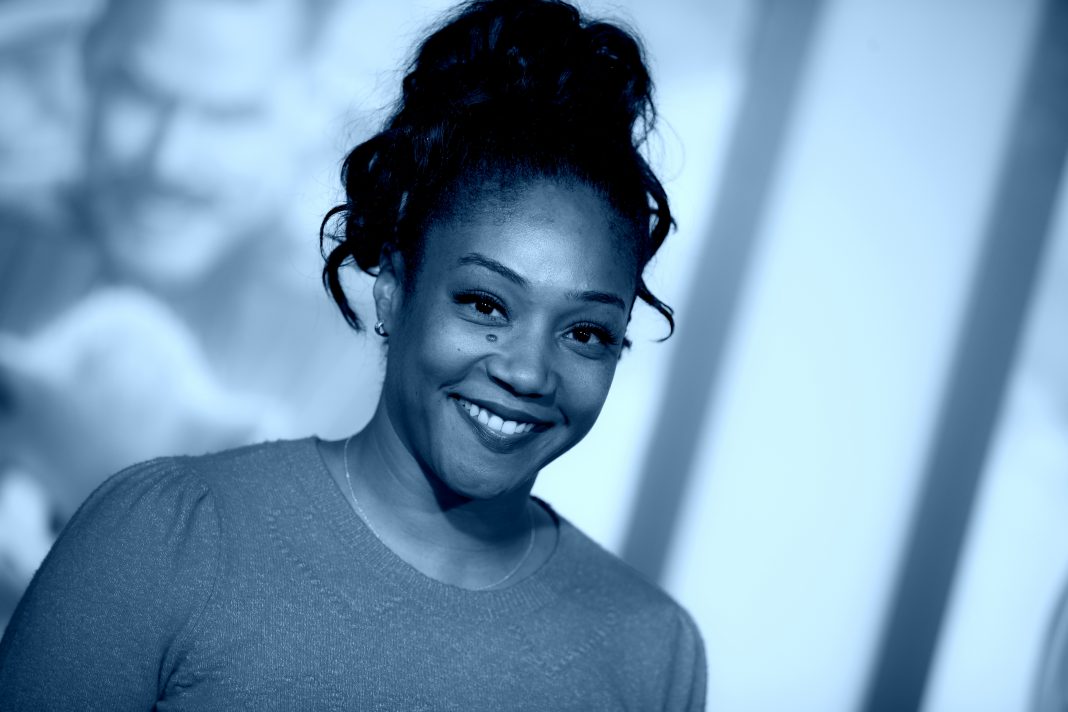 » “Each bouquet tells a story.” L.A. Taco spends a day in the life of a florist still hard at work in DTLA’s vanishing Flower District. [L.A. Taco]

» A photo of eight Riverside teens posting with Nazi, Trump, and white supremacist symbols has gone viral and caused alarm in the community. The Martin Luther King High School administration is determining how to respond. [Los Angeles Times]

» Ever wonder why there has never been a Mickey Mouse-themed ride at any Disney park? Apparently it’s because the mascot doesn’t have a sufficiently elaborate origin story. [O.C. Register]

» The Dark History of Quarantines in the United States When public health epidemics like coronavirus stoke panic, governments have a long track record of responding to a political problem rather than a health problem

» Will There Be a Super Bloom in 2020? Conditions have made it “very unlikely” this expert says

Ava DuVernay is taking on the job of sharing Nipsey Hussle’s personal story–and she’ll be returning to Netflix to do so, the same platform where she released her last documentary, 13th. Netflix reportedly paid in the “high eight figures” for rights to distribute the project, following a heated bidding war.

The film will be a co-production of DuVernay’s company ARRAY and Roc Nation, presented by Hussle’s Marathon Films. Hussle’s children, Emani and Kross Asghedom, will be listed as producers. DuVernay has signed on to personally direct the feature-length documentary, in addition to producing.