Home The Daily Brief Daily Brief: CBD Makers Get Warned by the FDA, More Cold and... 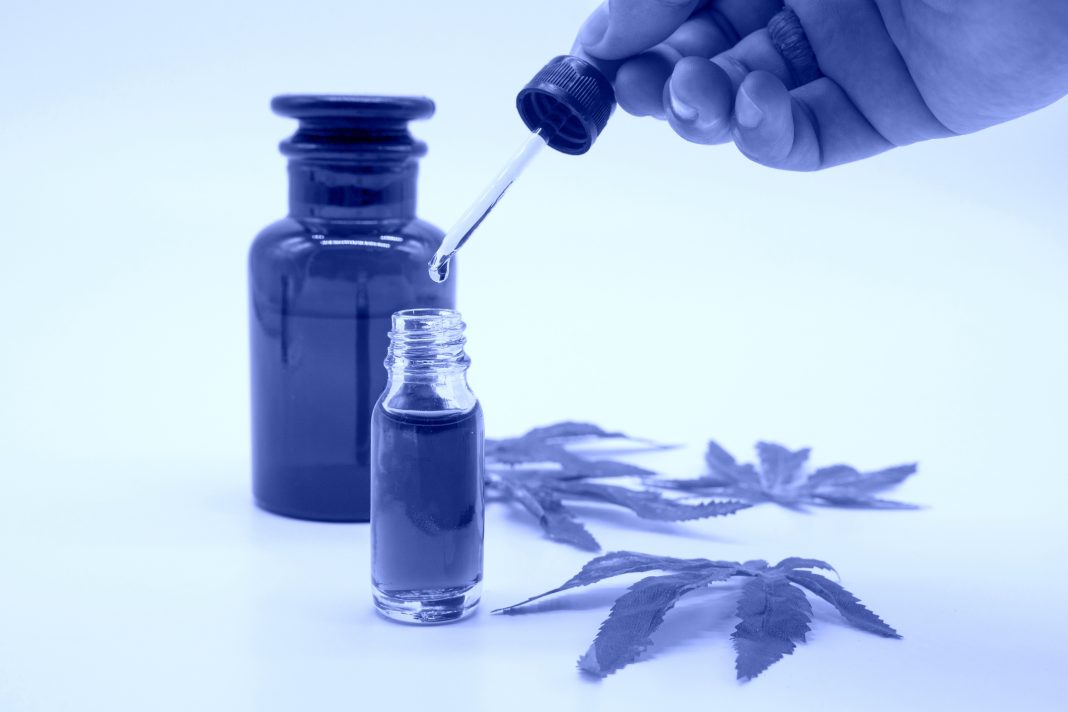 » Six California companies have received a warning from the FDA claiming they are illegally selling CBD. The Feds say the companies crossed the line by marketing CBD as a “dietary supplement” or for “therapeutic use.”  [KTLA]

» Keep those coats and umbrellas nearby. More cold and rain are in the forecast for Tuesday. [Los Angeles Times]

» A new facility in Koreatown is the first publicly funded bridge housing project dedicated to the needs of transgender women.  [Beverly Press]

» Holiday traffic is never fun. Drivers heading to California from Las Vegas on Sunday snarled in one traffic jam that backed up at least 20 miles.  [Fox Los Angeles]

» A judge has rejected a lawsuit by the AIDS Healthcare Foundation that aimed to block the building of high-rises in Hollywood. The group argued the new buildings would cause rents to increase and displace residents, but the judge found that the construction would not demolish any existing homes but would add 100 affordable housing units to the neighborhood.  [Los Angeles Times]

» One of the daughters of Lori Loughlin and Mossimo Giannulli, Olivia Jade, has returned to YouTube with a missive about her life. She basically showed up to say that she can’t say anything.  [Vulture]

» Here’s the deal with that weird photo you probably saw of Joe Biden biting his wife’s finger at an event in Iowa. [Gizmodo]

» Glide Into the Holiday Season at These L.A. Ice Skating Rinks  From the beach to Burbank, the icy opportunities abound

» Ready for That Joker Sequel? Not So Fast. Conflicting rumors are circulating about a follow-up to the dark comic-book blockbuster

While making snow fall at a SoCal shopping mall seems pretty magical, it’s not exactly the type of magic Adam Williams originally had in mind when he headed to Hollywood.

“I was working at the Magic Castle and trying to become a successful magician but not getting very far,” he says.

But, he happened to be working on a magic trick that involved snow, and it gave him an idea. “The Grove had just opened, and I had an idea to turn the space into a real life snow globe. I was very bold and wrote a letter directly to Rick Caruso with my idea. I got a call from his office right away and set up a demo.”

The demo worked and his company, MagicSnow, took off. Now he’s the go-to snow man behind those delightful flurries you’ve seen shooting out overhead at the Grove, Americana, Disney theme parks, Universal Studios, and even the Radio City Music Hall Christmas show.

We asked him how he brings flurries to SoCal, what those flakes are made of, and we get the answer to your ultimate question: what happens if I eat it?