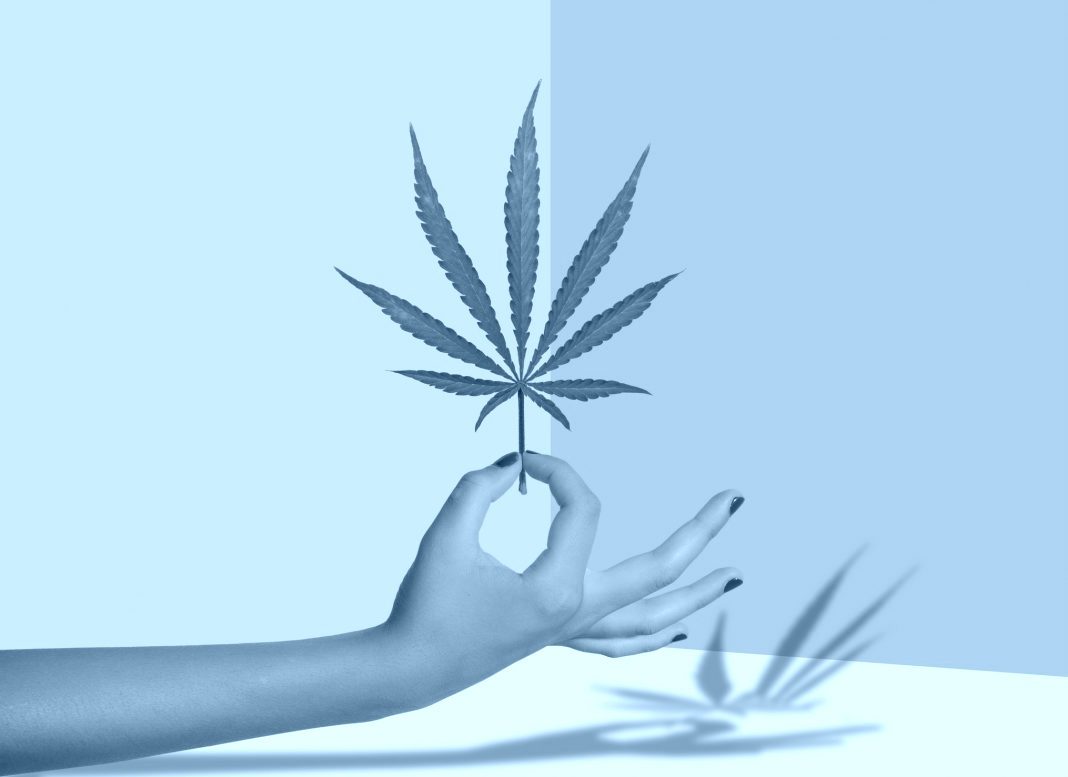 » Has the cannabis bubble burst? MedMen is laying off 190 workers as investment in the cannabis industry appears to cool.  [Bloomberg]

» L.A.’s first rainstorm of the season has arrived. Here’s what to expect for the next few days. [Los Angeles Times]

» While the Feds appear to have backed off, California has filed suit against Juul, alleging the company deliberately targeted teens.  [The New York Times]

» A huge development aims to be a new “urban hub” of the Valley. District NoHo is a massive mixed-use development with 1,500 apartments, shops, dining, and community spaces. It’s set for a 2021 reveal.  [Curbed]

» Attendance at Chargers games remains low this season. The Carson stadium could be one factor, but sluggish enthusiasm for the team dates back to their San Diego days.  [SB Nation]

» Netflix is accused of kowtowing to foreign governments when it comes to controversial content. The streaming giant removed an episode of Patriot Act that upset the Saudis, and this week, dropped a Holocaust doc that made Poland’s prime minister uncomfortable. [The Outline]

» Researchers have identified three distinct personalities in three regions of the United States. People in California are most likely to fit the “relaxed and creative” archetype. [The Atlantic]

» Hackers Reportedly Got Ahold of People’s Disney+ Log-Ins Almost Instantly Locked out of their accounts, some subscribers have reported long waits to reach customer service

» Cenk Uygur Is After Katie Hill’s Seat. When it Comes to Republicans, He’s Ready to ‘Rip Their Face Off’ The progressive pundit has fiery rhetoric, but local Dems have reservations

Born in Guatemala, Elio Lopez worked in bakeries in Mexico as a teenager, showing an early knack for dough. Then he spent 13 years in L.A. kitchens, largely manning pizza ovens. Now, he’s struck out on his own, setting up his nightly pop-up pizza kitchen in an Echo Park parking lot.

The pies come out of an Italian wood-burning oven Lopez moves around in the back of his truck. The oven burns at 750 degrees, creating the kind of blistered, charred crust that other pizzaiolos only dream of, perfectly melting fresh mozzarella and a choice of flavorful toppings.