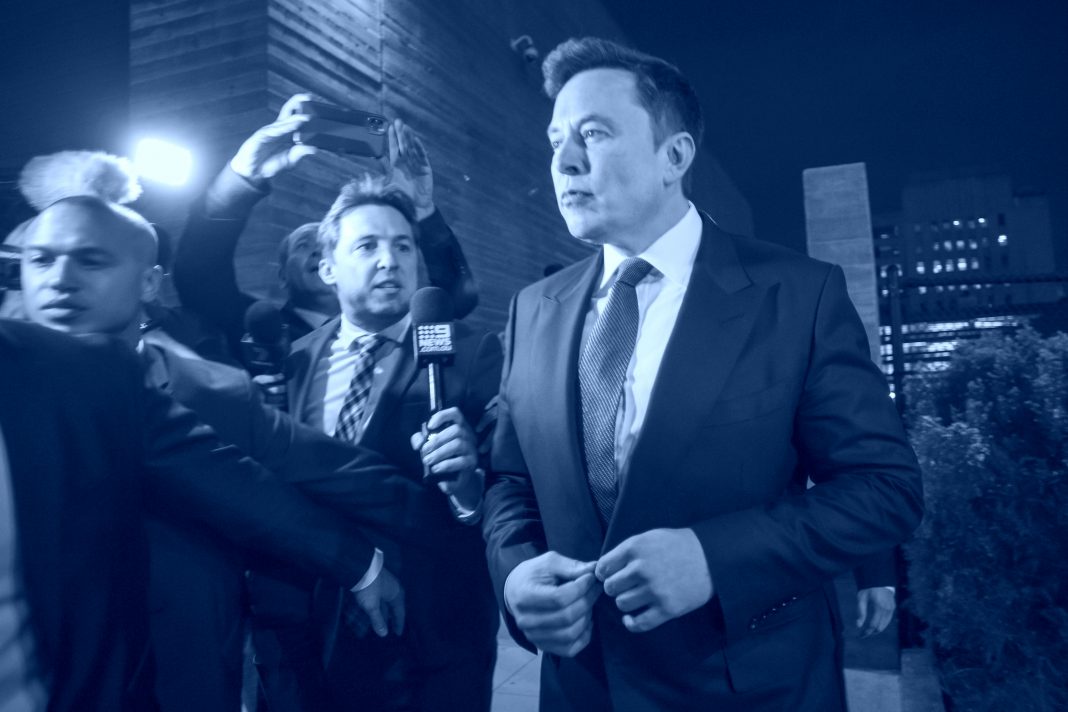 » California makes plans to be the abortion capital of the country in a post-Roe era. Governor Gavin Newsom and state legislative leaders have asked for policy proposals from a group of reproductive health experts in order to better prepare for influx of patients.[Los Angeles Times]

» Gas prices in California have hit an all-time record high. America’s most populated state has the highest gas prices in the country with an average of $4.676. However, the national average dropped slightly to $3.413 on Sunday. [KTLA]

» Conspiracy theorist Alex Jones found liable by default in all Sandy Hook defamation suits. The ruling by a Connecticut judge combined with previous Texas rulings provides a clean sweep against the Infowars host in all cases filed by the families of the elementary school victims. [New York Times]

» Los Angeles Fire Department Chief RJ Kilpatrick is the first city firefighter to be placed “off duty” for failure to comply with the city’s vaccine mandate. Battallion is refusing to receive the COVID vaccination. [via KTLA’s Mark Mester]

» Travis Scott’s Astroworld Tragedy: The Newest Developments Eight people were killed and hundreds were injured at the music festival in Houston

The Best and Worst of the Week in Tabloid Culture

Bravo boss Andy Cohen got in some sweet virtue signaling this week after people noticed some stray grays in the locks of his pal Sarah Jessica Parker while they were dining privately—outdoors, at Anton’s in the West Village, in November.

“We were at lunch and there was a paparazzi, and she’s sitting next to me, white hair,” the white-headed Real Housewives Frankenstein told Drew Barrymore  on that show Thursday. ‘All the articles were ‘Sarah Jessica Parker, she’s going gray’ and ‘She looks old,’ and it was insanity.”

What’s insane about reporting that a world-famous human who’s made a career as a barometer of American femininity since the 1990s had gone without a touchup?

“Here she is sitting next to me, who’s gray,” Cohen explained. “And people just missed the mark totally. It was so misogynistic.”

Coincidentally, misogyny was also the reason photographers snapped all those photos of Liz Montgomery when Paul Lynde was right next to her.

The Sex and the City star personally made her case in this month’s Vogue cover story, telling that army of brittles, “It almost feels as if people don’t want us to be perfectly OK with where we are.”

Yes, Parker, it almost feels as if that’s exactly what people don’t want for you.