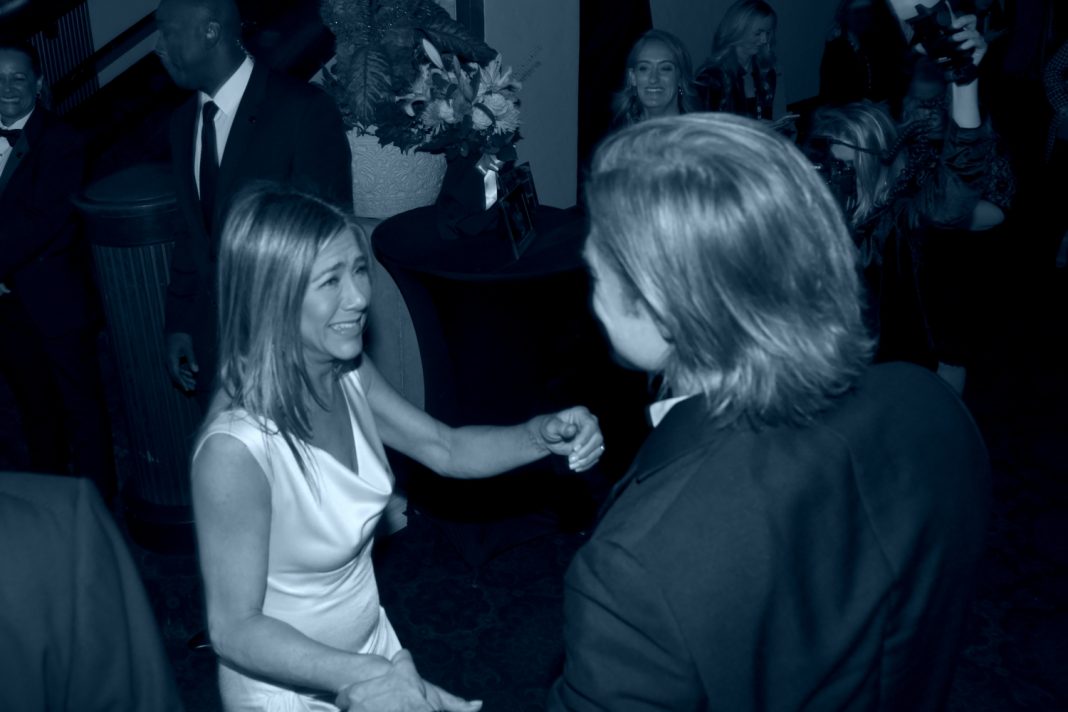 » Three horses died at the Santa Anita racetrack this weekend. Two of horses were killed after fracturing ankles during competition, one of the deaths has not been explained.   [Fox 11]

» As an outbreak spreads across China, LAX will be one of the first U.S. airports to start screening passengers for Coronavirus. [Los Angeles Times]

» A very special new baby: The L.A. Zoo welcomed the birth of its first baby gorilla in over 20 years. Western lowland gorillas are classified as “critically endangered.” [NBC Los Angeles]

» If you have some time on your hands today, CNN has rounded up 65 ways Donald Trump has been dishonest about the impeachment.  [CNN]

» Inside the Race for Herb Wesson’s Open City Council Seat Voters in Council District 10—which includes Koreatown, Wilshire Center, and Arlington Heights—have to pick a new council rep in March

Michelle Alvarado is a genuine Valley Girl. Raised in North Hollywood from the age of 2, she currently lives in Granada Hills, works in Encino, and attended school at CSU Northridge. For Valley Girl Apothecary, her line of small-batch soy candles, she opened her senses to the sights and smells of her surroundings for inspiration.

No. 01 Northridge (orange blossom and neroli; citrusy and light floral notes), for instance, was inspired by the orange grove on the college campus. No. 04 Ventura Blvd. (double-shot vanilla latte; coffee and vanilla notes) was inspired by her commute to work.