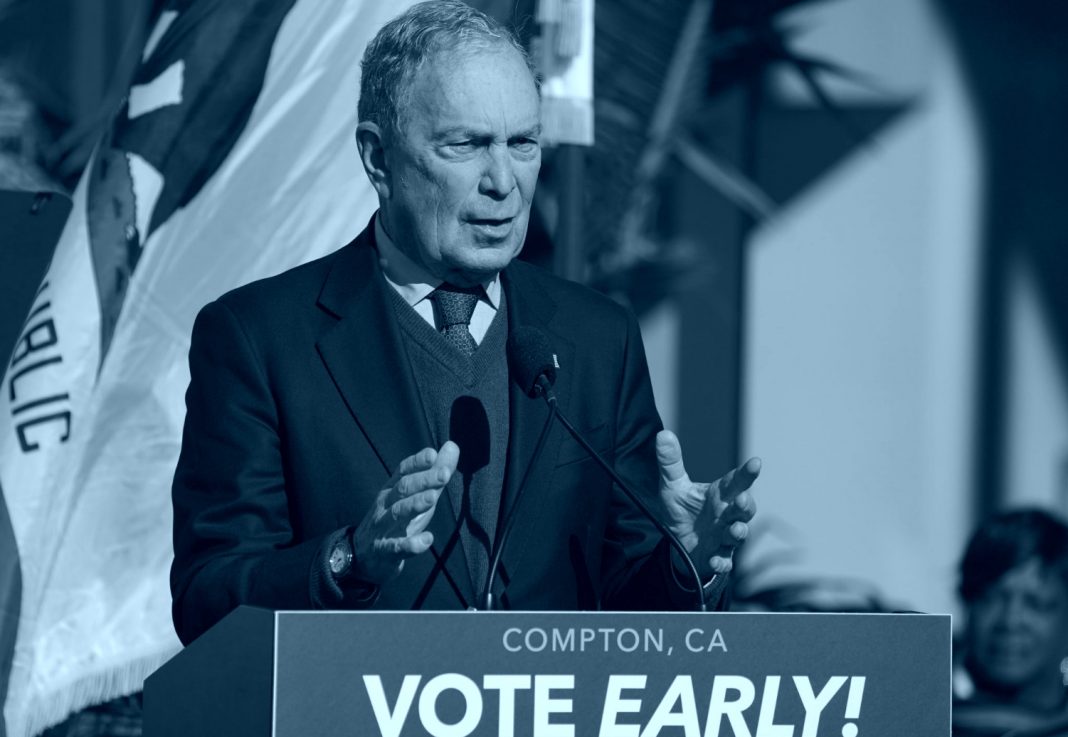 » After a bleak Super Tuesday for his campaign, former NYC mayor Michael Bloomberg is out of the the race for president. [Bloomberg]

» Some California voters encountered long lines and tech glitches as they attempted to vote. A spokesman for the L.A. registrar-recorder’s office pinned slow operations on so many voters attempting to use the new electronic system simultaneously across the county.  [Washington Post]

» Tuberculosis has been reported at an Oxnard elementary school. Officials are working to track the case, and investigate who the student diagnosed with the illness may have come in contact with. [Ventura County Star]

» A dry winter in California prompts fear of a return of drought–and wildfires. Only a trace of rain was recorded in L.A. in all of February. [Washington Post]

» The Hollywood Pantages Theater’s sign has been taken down for restoration. The historic decoration will be freshened up with new neon tubes–not modern LED lights as some had feared. [LAist]

» Beverly Hills Has Doled Out $7.3 Million to Settle Lawsuits Against Its Police Chief Now the tony hamlet has hired Harvey Weinstein’s former PR firm to defend her

» Super Tuesday Scenes from Around the Region Take a peek in on polling places, celeb voters, and more

Natalie Portman has played everything from first lady to an astronaut, but for more than a decade she’s also played the role of philanthropist. Back in 2009, before she was a mom of two kids with dancer husband Benjamin Millepied, Portman began volunteering at Children’s Hospital Los Angeles, which cares for around 600,00 children a year.

This year the actress is helping the hospital promote its fifth annual Make March Matter effort, a month-long fundraising drive supported by partner businesses, with events scheduled throughout the month. We sat down with the Oscar-winning actress to talk about her philanthropic work with the hospital.

Morning Brief: Police Have a Palisades Fire Suspect in Custody