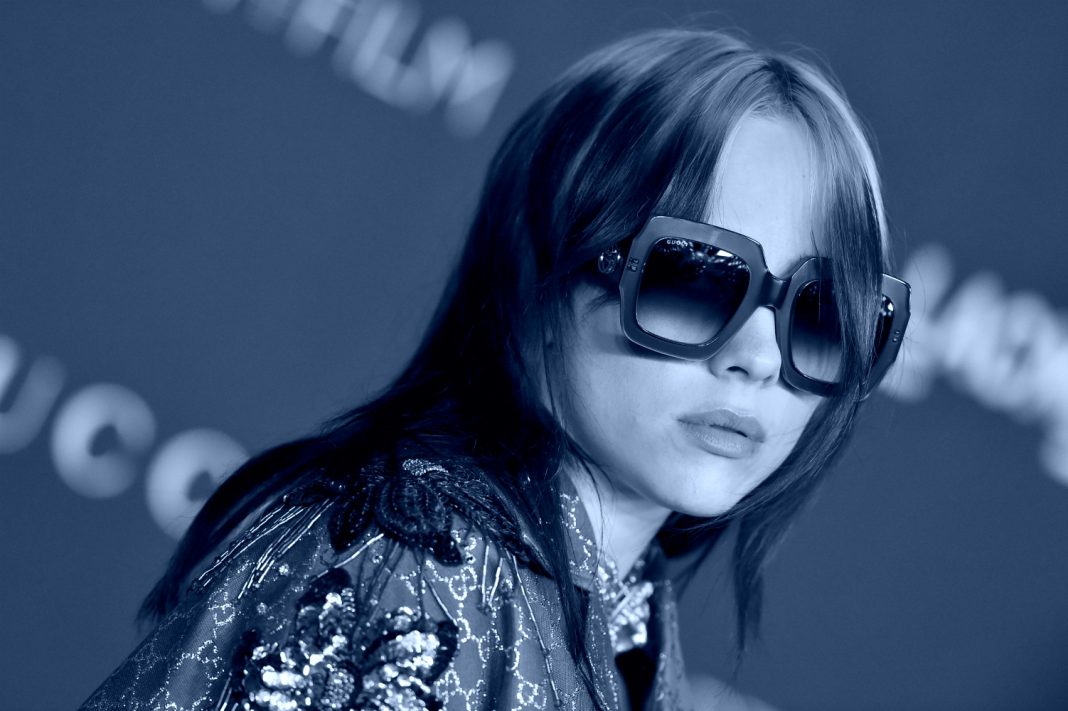 » Harvey Weinstein is expected to be extradited to L.A. to face additional criminal charges. The L.A. trial follows his conviction and sentencing to 23 years in prison in New York. [CBS Los Angeles]

» In an interview with Variety, Nancy Pelosi discusses the moment she ripped up Donald Trump’s State of the Union speech. “I wish I didn’t have to do that,” she says. “I wish the speech were dignified and truthful, but it wasn’t, so it was the least I could do.”  [Variety]

» The union representing public school teachers is calling on LAUSD to suspend all in-person classes. Santa Monica and Malibu schools will be closing for two days after a potential exposure was reported. [Daily Breeze]

» Mayor Eric Garcetti recommended Thursday that any gathering of more than 50 people be called off for the time being. The city is also working on a package of relief measures for Angelenos impacted by the crisis. [Daily News]

» Gavin Newsom issued an order allowing California to take over certain hospital and even hotel facilities if needed to accommodate coronavirus patients. “This is where we need to go next,” the governor said.  [Los Angeles Times]

» Entertainment industry giant Live Nation is “pausing” all of its scheduled arena tours. That means postponing concerts by Billie Eilish, Post Malone, Cher, and others. [Billboard]

» L.A. City Councilmembers Want to Stop Coronavirus-Related Evictions Before They Start As COVID-19 layoffs loom, Councilman Mike Bonin wants to keep people from ending up on the streets

» Katie Porter Just Made the CDC Chief Promise Free Coronavirus Tests for All Americans ”I think you’re an excellent questioner, so my answer is yes”

The Walt Disney Company announced today that Disneyland and Disney California Adventure parks will close at midnight Friday, March 13, and will not reopen until next month. This will be the longest closure in the park’s 65-year history.

The park’s first unplanned closure came in 1963 following President Kennedy’s assassination. A protest by “Yippies” on Tom Sawyer’s Island caused another closure in 1970, and the park was briefly closed after the 9/11 terrorist attacks.