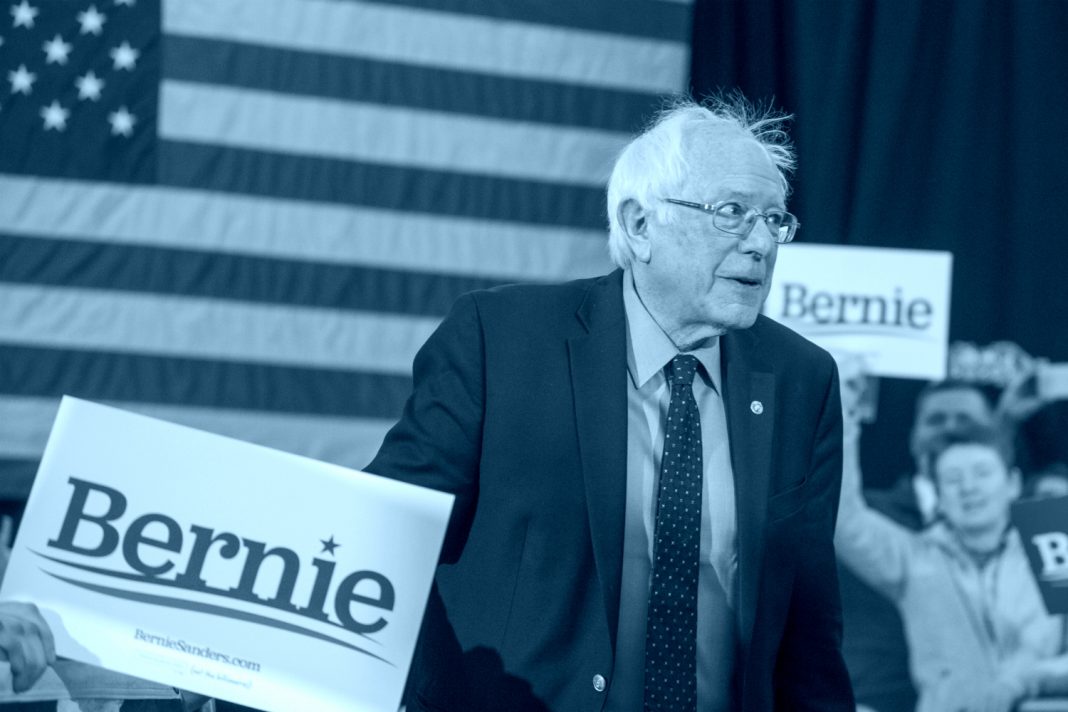 » Starbucks will not serve coffee in your personal cup for the time being. They’re stopped the practice amid Coronavirus panic, but intend to bring it back in the future.  [KTLA]

» A 37-story tower is in the works for Pico-Union. “I’m surprised at the enormity of the project,” one local noted. [Curbed]

» California’s air pollution authority is looking into regulating Uber and Lyft. Transportation is the state’s largest contributor to greenhouse gas emissions, and while ride-share accounts for only one small slice, scientists think they have an outsize impact. [CalMatters]

» Brace yourself for Carmageddon 2.0. The 5 Freeway will shut down for 36 hours–the largest closure of its type since 2011–and the Burbank Boulevard bridge will close for a year. [CBS Los Angeles]

» An Orange County man has been sentenced to five years in prison for cyberstalking and threatening family members of children killed in the 2018 mass shooting at Marjory Stoneman Douglas High School in Parkland, Florida.  [CNN]

» L.A.’s New Voting System Is Getting Harsh Reviews after Super Tuesday Troubles Long waits and tech glitches made for a less-than-super Election Day

Even blocks away from the Forum, you can feel Oprah’s gravitational force. Traffic snarls around the venue as motorists with Orange County license frames honk at hapless traffic guards, desperate to get into the parking lot. Still, the mood is jubilant. “I’m at the Oprah Winfrey show!” a parking lot assistant exclaims into his phone while passing a group of anti-vaxxers holding signs.

No, Oprah is not swooping in to save the Democratic Party—at least not yet. Instead, she is doing elaborate branded content for a company that produces small frozen meals and assigns points to edible goods. Oprah’s 2020 Vision Tour is an all-day event—like school—meant to transform the “mind, body, and spirit” of attendees, and is sponsored by WW (or Weight Watchers).