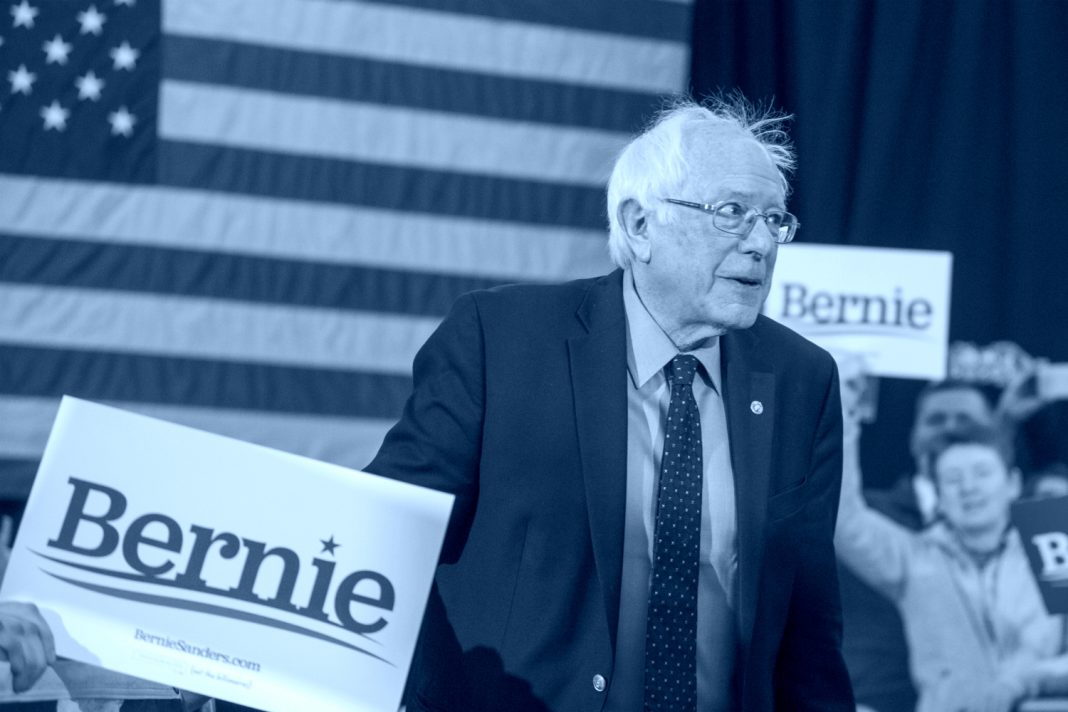 » According to a new survey performed by UC Berkeley for the L.A. Times, both Elizabeth Warren and Joe Biden have lost ground among California Dem voters, allowing Bernie Sanders to take a nominal lead. [Los Angeles Times]

» Averting a threatened move to Long Beach, the Angels will stay in Anaheim. Under a new deal, the team will buy their stadium and the surrounding land, currently owned by the city.  [ESPN]

» California’s agency in charge of policing political campaigns is dropping a policy banning members from making personal donations to campaigns. The change came after one commissioner gave $30 to Bernie Sanders. [Los Angeles Times]

» Bossa Nova and Hamburger Haven, two long-time restaurants in West Hollywood, may be demolished. A developer wants to put a hotel and commercial development on the site.  [WeHoville]

» Under a new Trump administration policy, around 700,000 Americans will lose access to food stamps. The rule will raise the work requirements in order for certain individuals to qualify for assistance. [NBC News]

» On Wednesday, a large water line ruptured, flooding residential areas in the San Fernando Valley. The 72-inch trunk line is a major artery for the region’s water system.  [A.P.]

It’s Going to Be a Baby Yoda-less Holiday Season

The most adorable being in the Star Wars Universe, “Baby Yoda,” might as well be in a galaxy far, far away this Christmas, because he won’t be under your tree.

The doe-eyed tyke—officially known as “the Child”—became an instant fan favorite when he made his first appearance on episode one of Disney+’s The Mandalorian last month, but Disney isn’t hawking any official merch yet.

Mandalorian director Bryce Dallas Howard knows that fans aren’t happy with the decision to hold back on production, but she says putting a doll into the pipeline would have inevitably meant the character’s existence would leak before the show dropped, spoiling the reveal. “Everyone is like, ‘I want a Baby Yoda stuffed toy!’ But, I think they made a good choice in not focusing there and just focusing on the storytelling,” she says.

If you absolutely need a Baby Yoda of your own, you can place a preorder now for delivery in May.