Home The Daily Brief Daily Brief: The Astros Cheated and the Dodgers Lost the World Series 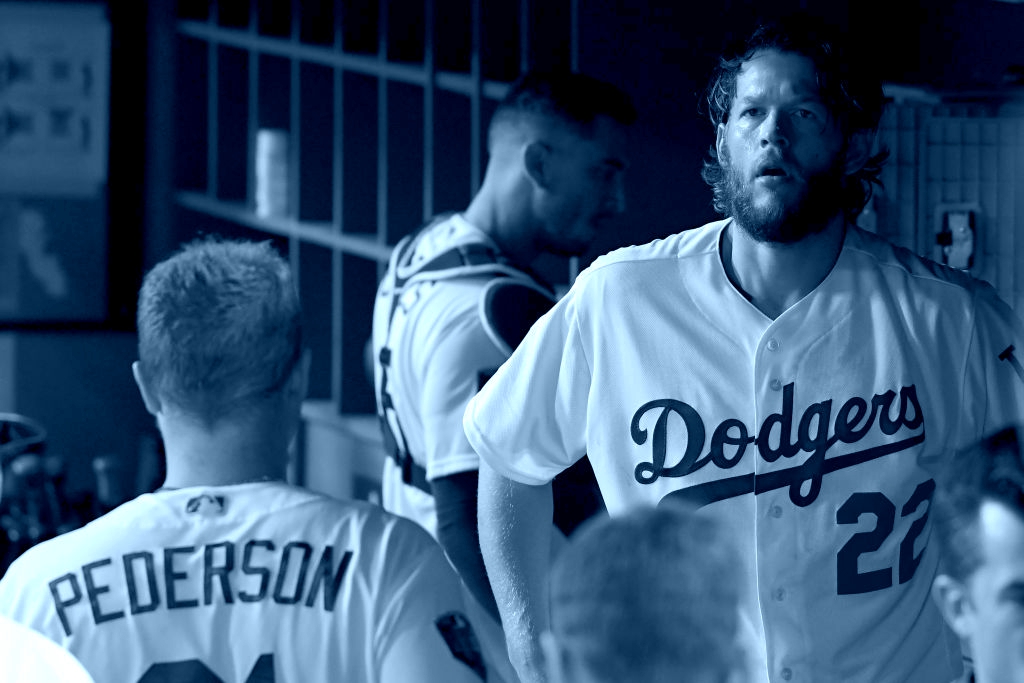 » Astros management stands accused of cheating in the 2017 World Series in which they beat the Dodgers. The man who served as Astros GM at the time has been suspended by Major League Baseball.  [CBS Los Angeles]

» Meghan Markle appears to have inked a voiceover deal with Disney. The project is believed to be a benefit for the wildlife charity Elephants Without Borders.  [Entertainment Tonight]

» Amid the outcry about another overwhelmingly white Oscars field, Mayor Garcetti announced that he has a plan to address the underrepresentation of Latinos in Hollywood.  [Los Angeles Times]

» More than $300,000 in counterfeit cosmetics were seized in DTLA. The fake items, purporting to be from Kylie Cosmetics, Too Faced, and other brands, contained animal feces and harmful chemicals. [NBC Los Angeles]

» Gigi Hadid could be called as a juror in Harvey Weinstein’s rape trial. The socialite model (who studied criminal psychology in college) is among a group of 35 potential jurors to be called back. [A.P.]

» 35 photos of Los Angeles before air pollution regulations. Once during WWII the smog was so thick, people thought it was a chemical attack. [Insider]

» Why the Mayor’s Presidential Pick Is So Very Garcetti Backing Biden may not be the sexiest choice, but it could be pragmatic

» All the Snubs and Surprises from the Academy Award Nominations No women directors. Few POC actors. A whole lotta Netflix.

The Best Looks from the Critics Choice Awards

We’re deep into the throes of ‘awards season’ with stars walking the red carpet in glam gowns nearly every night. At the Critics Choice Awards, the attendees showed a little extra personality, in bright colors and dramatic silhouettes. Zendaya seemed to win the night in her magenta Tom Ford ensemble, but she wasn’t the only one who came to slay.