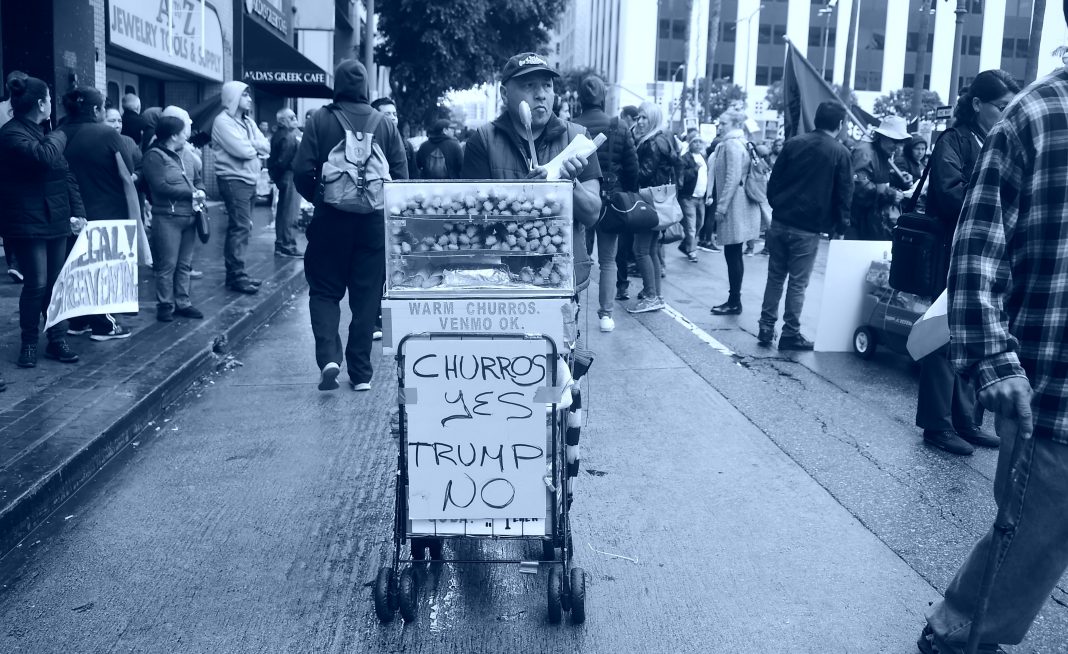 » The human-rights organization Times Up has released a set of safety guidelines to help entertainment workers better protect themselves on the job. The free guide details how to deal with and report sexual harassment on set.  [Los Angeles Times]

» Grassroots organizers have been working to decriminalize the act of selling food and goods outdoors for years. On January 2nd, Los Angeles finally issued its first ever street vending permit. [L.A. Taco]

» As devastating wildfires continue to rage in Australia, 20 firefighters from across L.A. are headed down under to help put put the flames. [CBS Los Angeles]

» Court-Martialed Navy SEAL Eddie Gallagher Is Being Embraced as a Right-Wing Influencer Tried in San Diego for war crimes, the former soldier is trying his hand at brand partnerships and a clothing line

» Tommy Chong Has a Plan to Save the World The cannabis and comedy legend talks about his surprising consumption habits, prison sunsets, and a creative way to deal with all that ocean plastic 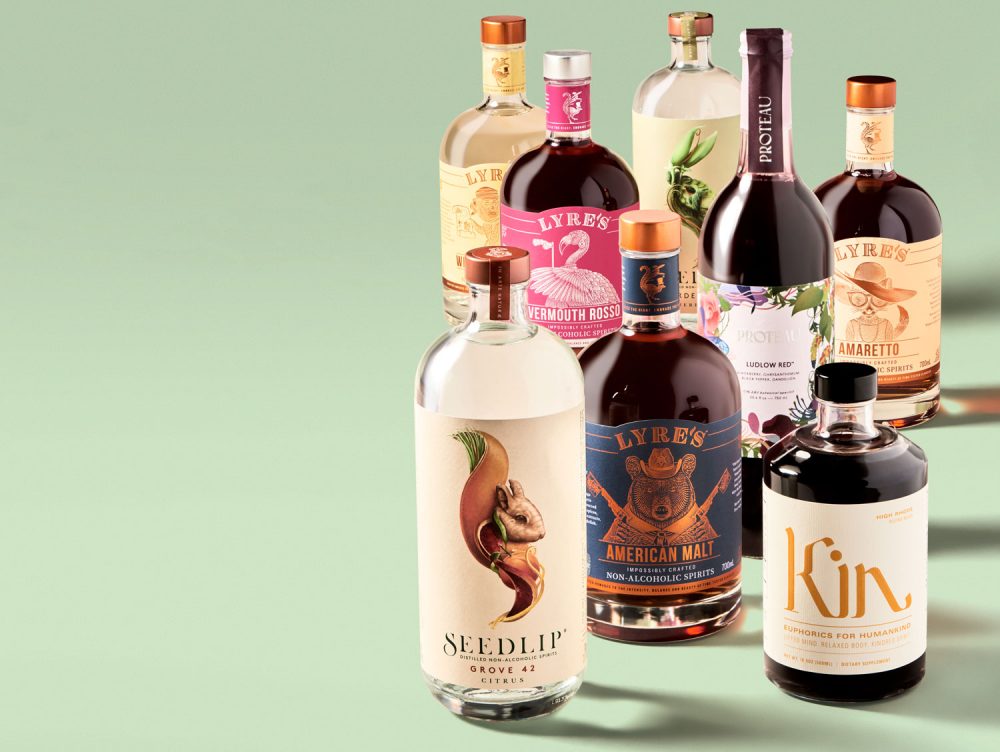 Having a Dry January? Try Sipping These Nonalcoholic Spirits

Nonalcoholic spirits are bubbling up around town, satisfying a growing demand for alcohol alternatives. According to the World Health Organization, the number of booze drinkers has fallen by 5 percent since 2000. Wellness-obsessed millennials and Gen Zers are shying away from the sauce, tagging social media posts with #DryJanuary and #SoberCurious. “People are thirsty for nonalcoholic products,” says deBary. “It’s the next frontier.”