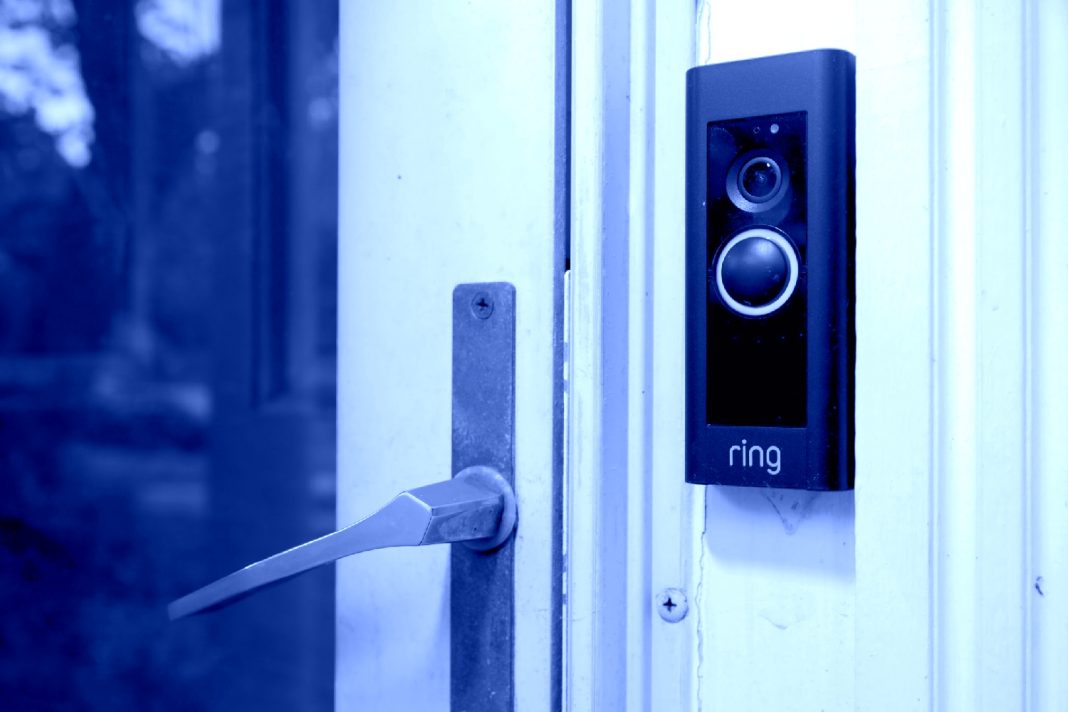 » Smile, you’re on camera. Journalists were able to get ahold of “hidden data” to map Amazon’s Ring surveillance network. They pinpointed over 5,000 cameras monitoring one nine-square-mile section of L.A.  [Gizmodo]

» WeHo’s long-delayed Bottega Louie, which was set to open on December 19, has been delayed yet again. The restaurant’s approximately 250 employees, which had been in training for weeks, have all been laid off. [WEHOville]

» “Instagram Face” is changing how we all want to look. But what does it actually mean? [The New Yorker]

» For the time being, a judge has blocked L.A.’s enforcement of a local law forcing businesses to disclose any connections to the NRA when bidding on city contracts. The gun group is suing the city, hoping to have the law overturned.  [Associated Press]

» Rideshare giant Lyft has launched a car-rental service. Currently available only in L.A. and S.F., the service is designed to fill the gap between on-demand rides and full car ownership. [The Verge]

» LGBTQ publications Out and The Advocate are in upheaval. The iconic magazines, both owned by Pride Media, have laid off top staff, reportedly without notice. [Los Angeles Blade]

» And, finally, in contention for best headline of the year: “Naturally, 2019 Closes with Thousands of 10-Inch Pulsing ‘Penis Fish’ Stranded on a California Beach”  [Bay Nature]

» The U.S. Senate Has Passed a Resolution Recognizing the Armenian Genocide The resolution, which matches one that passed the House in October, will likely irritate Turkish leaders

Hollywood awards season is heating up, with nominations for two of the pre-Oscars biggies now out: first the Golden Globe noms and then the Screen Actors Guild Awards. If you’re planning to use either to handicap your upcoming Oscars pool, check out our run-down on what you can infer about what films might be in the conversation–and the ways these two awards shows stand on their own.