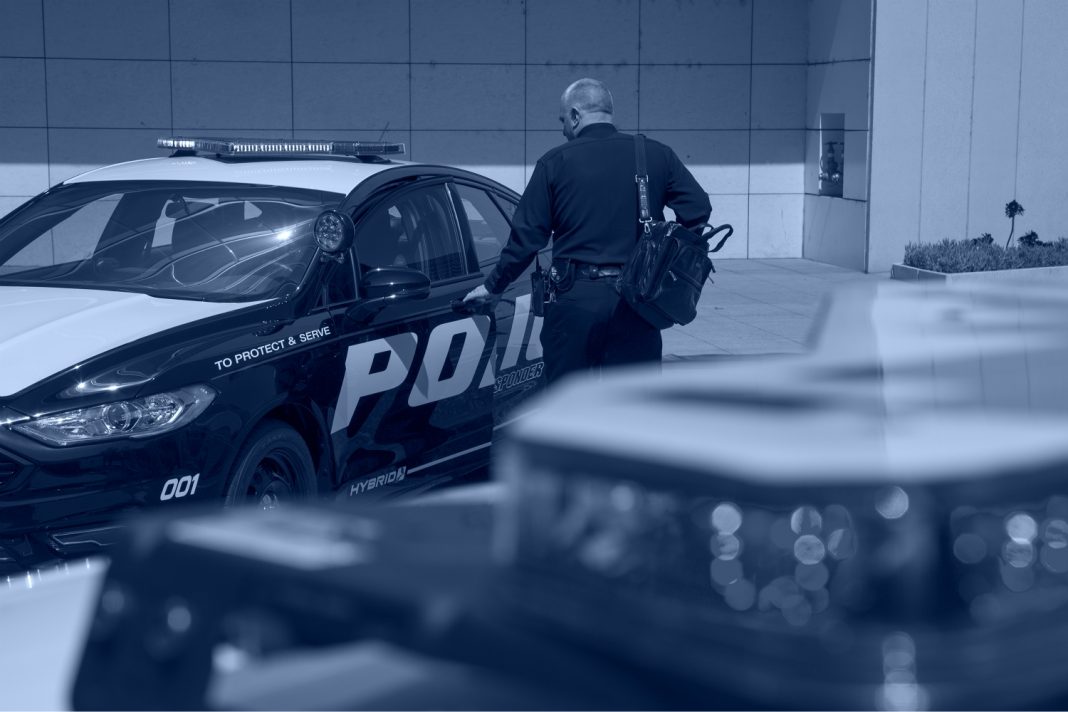 » San Francisco Senator Scott Weiner’s controversial housing bill SB 50 has been revived, with some big changes. The new version of the bill, which would increase density throughout the state, would grant more local control to cities and counties.  [Los Angeles Times]

» For the next two years, diapers and menstrual products will be tax free in California. A new bill could save the average family $100 per year on diapers alone. [KTLA]

» More than a dozen Metro Division officers are under investigation on suspicion of falsifying information. The officers are suspected of wrongly portraying people as gang members or associates, and some have been removed from active duty. [Los Angeles Times]

» According to data released by the LAPD, 236 people died in car crashes in L.A. between the beginning of the year and December 14. More than half of those deaths were pedestrians.  [Curbed]

» A new report from the RAND Corporation says that more than 60% of mentally ill inmates in L.A. could be cared for in the community instead of jail. The County, which requested the report, is looking into ways to divert inmates away from prison. [LAist]

» UCLA’s Fight to Patent a Life-Saving Cancer Drug Could Make the Medicine Virtually Unobtainable in India The university once promised to take into account the needs of patients in developing countries. The battle over prostate cancer drug Xtandi has critics questioning its dedication to that pledge 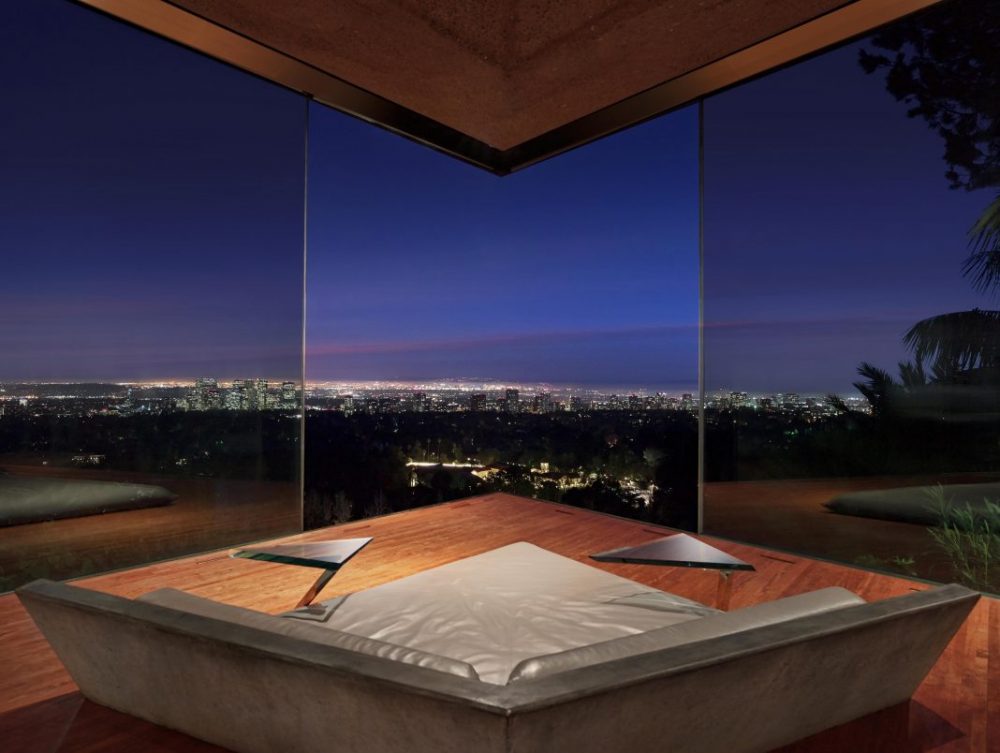 Daily Brief: A Nipsey Tribute at the Grammys, Possible Wet Weather, and More