Home The Daily Brief Daily Brief: For Some, the Weekend’s Protests Harken Back to 1992 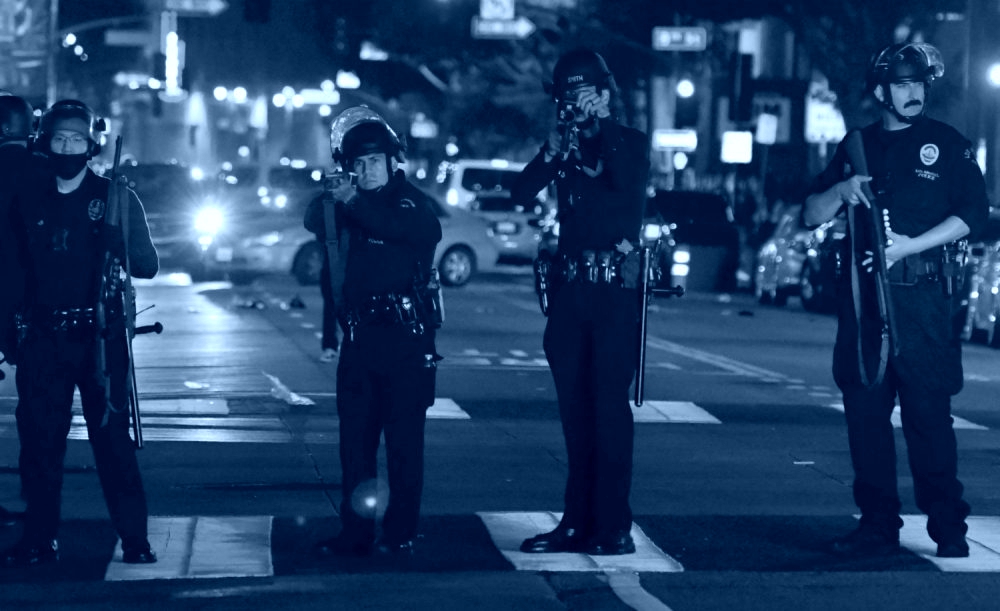 » For many, the weekend’s protests have recalled 1992. What lessons from the Rodney King era can be applied to today? [The Washington Post]

» People who joined the protests in L.A. on what motivated them to participate. “Sometimes peaceful is not enough,” one young person told reporters. [Los Angeles Times]

» Donald Trump threatened Americans with “vicious dogs” and “ominous weapons” for engaging in protests. He also tweeted a phrase linked to police suppression of Black people in the South in the 1960s. [ABC News]

» “Have some moral courage and stop worrying about your reputation and your brand,” CNN presenter Don Lemon said, addressing his rich and famous friends. Lemon accused an unnamed group of powerful people of sitting by silently rather than addressing injustice. [Vulture]

» Insecure actor Kendrick Sampson was among those shot with rubber bullets by LAPD. During an Instagram Live stream, he was hit four times with the projectiles, drawing blood from his face, and struck by an officer carrying a baton.  [The Hollywood Reporter]

» Protesters Met by Multitudes of Police in Downtown L.A. on Saturday Night Walls of LAPD officers boxed in and arrested protesters (and at least one journalist) after the previous night’s uprising caused damage in DTLA 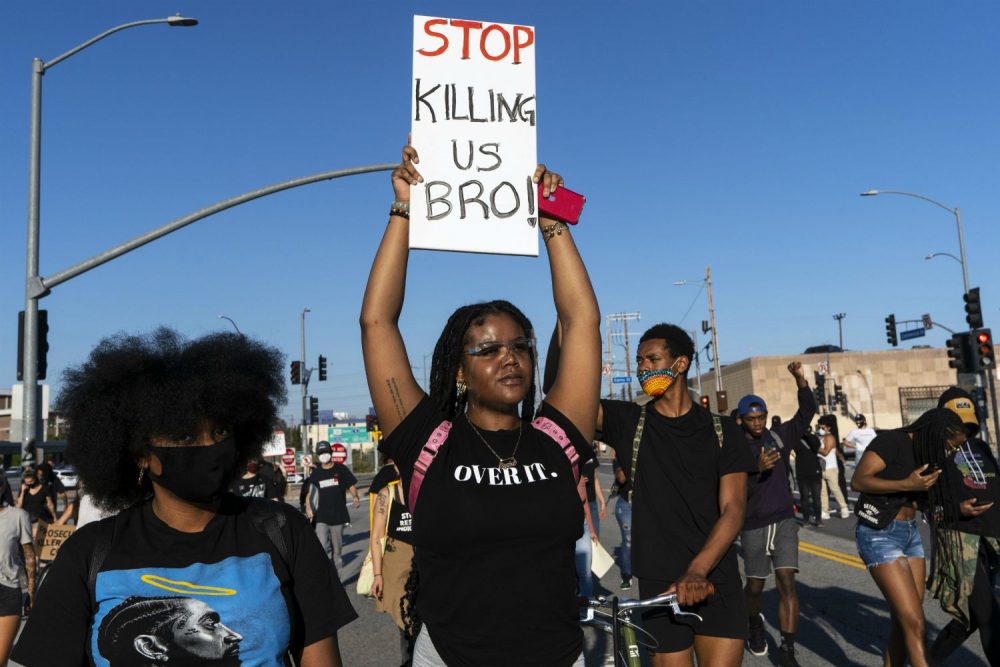 In recent days, thousands of Angelenos have taken to the street in demonstrations expressing anger at police brutality. If you are wondering how to support protesters with financial contributions to the anti-brutality movement, several verified organizations are accepting donations.