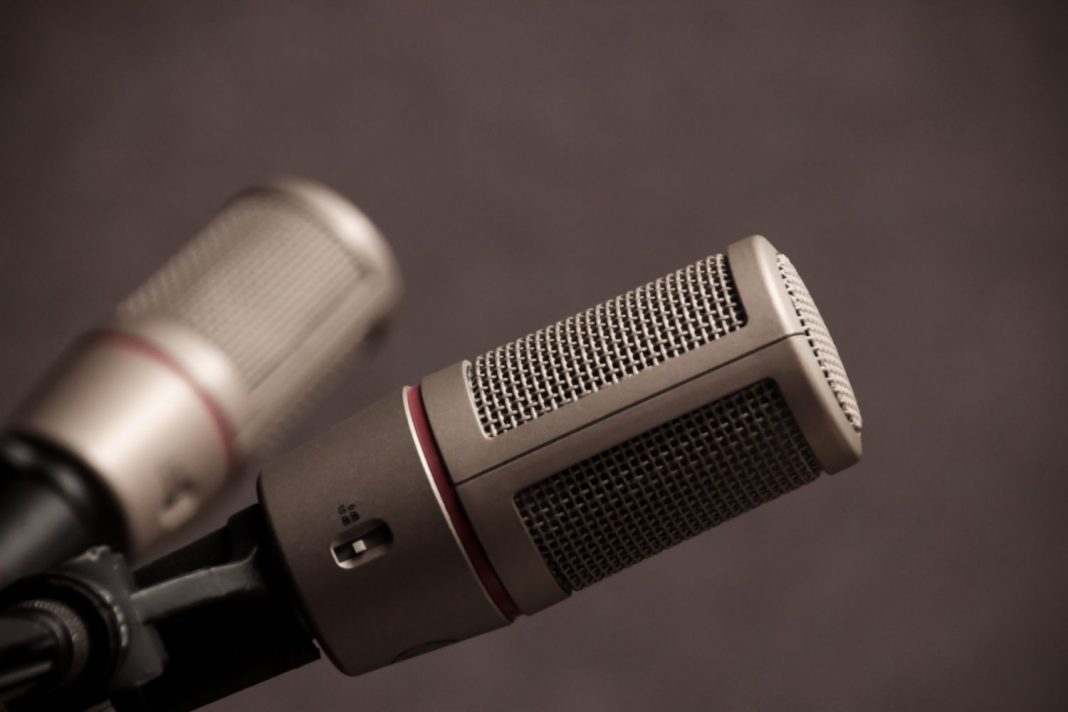 Cumulus Media—the talk radio juggernaut that owns L.A.’s KABC and 416 other right-leaning stations across the U.S.—has told its personalities to stop perpetuating the false narrative that the election was “stolen” from outgoing president Donald Trump or to find work elsewhere.

The directive went out on January 6, as a pro-Trump mob laid siege to the Capitol building and temporarily caused Congress to halt the certification of President-elect Joe Biden’s victory in a riot that cost five people their lives.

Philips wrote that Cumulus and its syndication branch, Westwood One, “will not tolerate any suggestion that the election has not ended.” Philips also put the preemptive kibosh on talking heads trying to sneak in rigged election talk through creative scenarios, adding, “The election has been resolved and there are no alternate acceptable ‘paths.’ ”

For those broadcasters who can’t follow the rules, Cumulus’s bottom line is not subtle: “If you transgress this policy, you can expect to separate from the company immediately.”

Some of the company’s biggest names had spent months peddling election doubt before the STFU directive came down, so radio insiders caution that Cumulus’s decision isn’t necessarily about journalistic ethics.

“It’s naive not to recognize that a corporate imperative goes into all media,” Michael Harrison, publisher of industry magazine Talkers, tells the Washington Post. “Corporations have always called the tune ultimately. Everyone pays attention to the guys at the top and always has.”

But after promoting Trump’s sad fantasy for all this time, how can the folks at Cumulus ever pontificate otherwise?

“I would hope they put their personal feelings aside and come clean with their listeners,” Harrison says. “I encourage them to pursue the truth and to tell their audience something that Trump may not like.”

Yet, some of the syndicator’s biggest names aren’t interested in that pursuit. Cumulus host and Fox News personality Mark Levin, who told listeners the day after the ban, “I’m not stirring up a damn thing. Everything I say is based on principle and mission. Everything is based on liberty, family, faith, the Constitution. … My enemies and my critics can’t say the same.” As recently as January 2, Levin tweeted about the “massive fraud perpetrated against the president.”

While Levin and fellow right-wing chatterbox Dan Bongino may have typically taken to Twitter with their fraud claims, both hosts announced they’re boycotting the platform in the wake of Trump’s permanent ban and invited followers to find them Parler, the right-wing social app that’s currently without a web host (Bongino happens to be an investor in the app).

Host Michael Savage, who ended his Cumulus radio show last year in favor of podcasting, type-shouted at his Twitter followers, “CUMULUS THREATENS TO FIRE CONSERVATIVE RADIO HOSTS WHO DON’T FOLLOW THEIR DICTATES! NOW YOU KNOW WHY I AM PODCASTING EXCLUSIVELY. BEEN UNDER THIS PRESSURE FOR YEARS!”

His podcast is still distributed by Westwood One, which is owned by Cumulus.

RELATED: Ben Shapiro’s Right-Wing Website the Daily Wire Is Moving Its HQ from L.A. to Nashville

Ben Shapiro’s Right-Wing Website the Daily Wire Is Moving Its HQ from L.A. to Nashville