Home Health L.A. County Residents 65 and Older Can Now Sign Up to Receive... 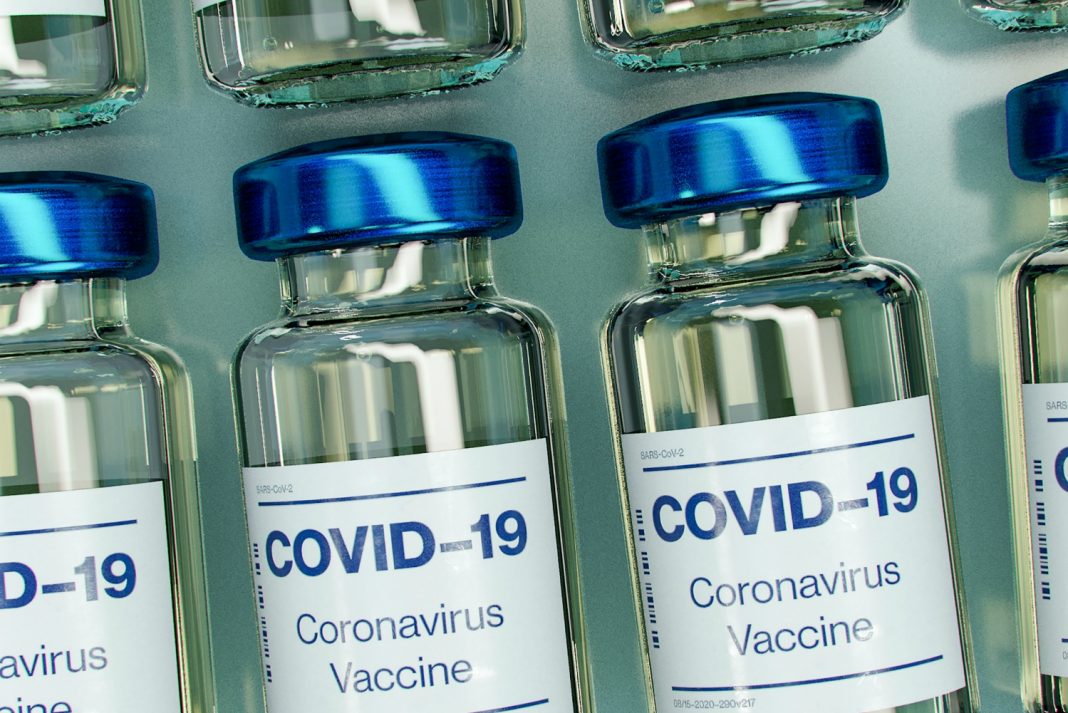 UPDATE: JANUARY 21, 2021 – Los Angeles County has officially opened up vaccine eligibility to all residents of the county aged 65 and up, regardless of if they are healthcare workers or not.

Qualified individuals can book an appointment using the county’s online registration system. While many appointments have been claimed, at the time of this writing some January and February slots could still be found at local pharmacies, hospitals, and other distribution locations.

When going to an appointment, individuals will need to bring appropriate documentation to confirm eligibility. For those qualifying based on age, that will require one proof of age document plus proof of residence in Los Angeles County showing a current name and address.

This portion of the distribution is now being referred to as Phase 1B Tier 1. Healthcare workers who are considered “low risk,” including administrators and others who work in the industry but to not directly interact with patients will now be in Phase 1B Tier 2, rather than eligible alongside other medical staffers.

The process of vaccinating all California seniors could take until June, the Los Angeles Times reports, which could delay distributing the vaccine to high-exposure workers such as restaurant and grocery store employees, as well as people under 65 with medical conditions that could make COVID-19 life-threatening.

“If we are to ever get out of this dark winter, it is critical that we make headway vaccinating people 65 years of age and older as soon as possible,” Solis wrote in a statement. “That is why I signed an executive order today directing the County’s Department of Public Health to make COVID-19 vaccinations appointments available to residents 65 years of age and older, beginning on January 21, 2021–this is to allow for public health officials to adequately prepare for the rollout of the vaccine to this population.”

Previously, the vaccination of general individuals 65 and up was not to begin until all health care professionals had the opportunity to receive a vaccination. That process is expected to continue for several more weeks.

Even as eligibility expands, the ability to actually receive a shot will depend on the supplies available. Currently, there is not enough on hand for all of the county’s nearly 1.5 million seniors to immediately receive the vaccination. Healthcare workers, first responders, and others at very high risk are also vying for the same small pool of possible doses.

Long Beach, which has its own health department, has already begun administering vaccine to those 65 and older. Pasadena, which also has an independent health department, has begun taking reservations for future allotments from individuals aged 75 and up, with plans to expand to the 65 and up group as supply allows.

JANUARY 13, 2021 – In a move designed to speed the distribution of the COVID-19 vaccine, California officials announced today that counties are now authorized to begin administering the vaccine to all residents aged 65 or older.

“There is no higher priority than efficiently and equitably distributing these vaccines as quickly as possible to those who face the gravest consequences,” Governor Gavin Newsom stated. “Individuals 65 and older are now the next group eligible to start receiving vaccines.”

Authorizing vaccinations for all individuals in that age bracket is a change from the previous system, which would not have reached individuals aged 65 to 74 who are not high-risk workers until phase 1B. The announcement comes shortly after the CDC updated their guidance for distribution.

“The states are being told immediately they need to expand to 65-plus as well as those under 65 with comorbid conditions,” a CDC official told CNBC yesterday regarding the update.

It will now be up to counties to decide how they allocate the vaccine doses they have available in accordance with today’s authorization by the state.

Newsom’s statement on Wednesday did not specifically address when younger individuals who have those underlying health conditions would be included, but noted that the goal is to accelerate the overall rate of distribution as much as possible.

“To those not yet eligible for vaccines, your turn is coming,” he said. “We are doing everything we can to bring more vaccine into the state.”

Next week, officials say, the state will launch a new opt-in system designed to notify California residents by text message when their opportunity to get a COVID vaccine comes up.

California has been criticized for a faltering rollout of the vaccine, so far giving out only around a quarter of the doses the state has received, even as staggering numbers of residents are infected and hospitalized with the virus.

“With our hospitals crowded and ICUs full, we need to focus on vaccinating Californians who are at highest risk of becoming hospitalized to alleviate stress on our health care facilities,” said Dr. Tomás Aragón, Director of the California Department of Public Health and the State Public Health Officer, said today. “Prioritizing individuals age 65 and older will reduce hospitalizations and save lives.”