Home Entertainment Industry L.A. Decides Not to Close a COVID Testing Site for the Filming... 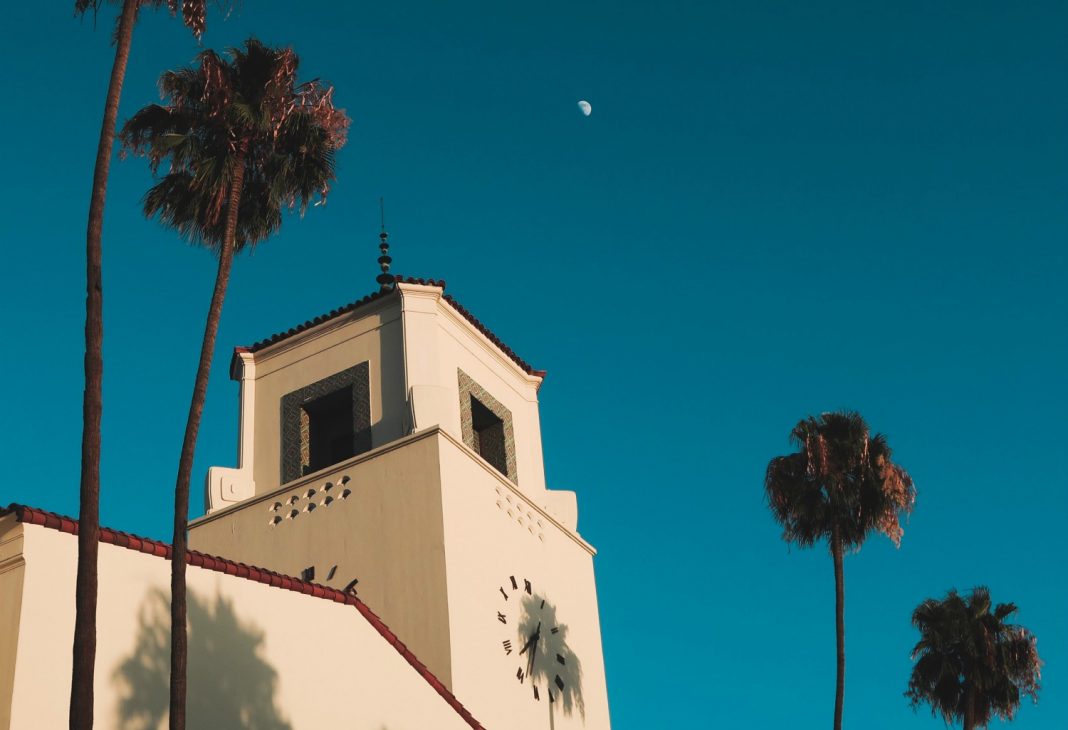 On Monday, Deadline reported that the testing site, located on Union Station’s South Patio, would close today, December 1, to shoot He’s All That, a remake of the ’90s teen romp She’s All That, this one starring TikTok celeb Addison Rae Easterling. More than 500 people reportedly received an email explaining they could no longer go to their scheduled appointments at the Curative-operated testing site.

“We learned today that the Union Station kiosk will be closed on Tuesday, December 1 and unfortunately, your appointment for COVID-19 testing at that location was canceled,” the email from Curative said. “However, the City of Los Angeles is able to honor your scheduled testing appointment tomorrow at any of our other testing locations. You do not need to make a new appointment.”

But right after midnight on Tuesday, Garcetti tweeted that the testing kiosk was back open and the 504 individuals with appointments still had appointments.

Working with @LAFD, @Curative & @MetroLosAngeles, my team has worked to reopen testing at Union Station on Tuesday. The 504 Angelenos who were scheduled for a test there can visit the kiosk as originally planned or any of the other 14 City sites, where we offer 38K tests daily.

Nearly 170 cast and crew were scheduled to film at Union Station, according to Deadline, and Curative was the entity that decided to close the testing site, fearing social distancing would be too hard to enforce with filming.

Easterling began filming He’s All That, her first acting role, on November 16. On Monday, she announced in a YouTube video that she and fellow social media star Bryce Hall are officially dating.