Home Health Researchers Think the Coronavirus May Have Been in L.A. Well Before the... 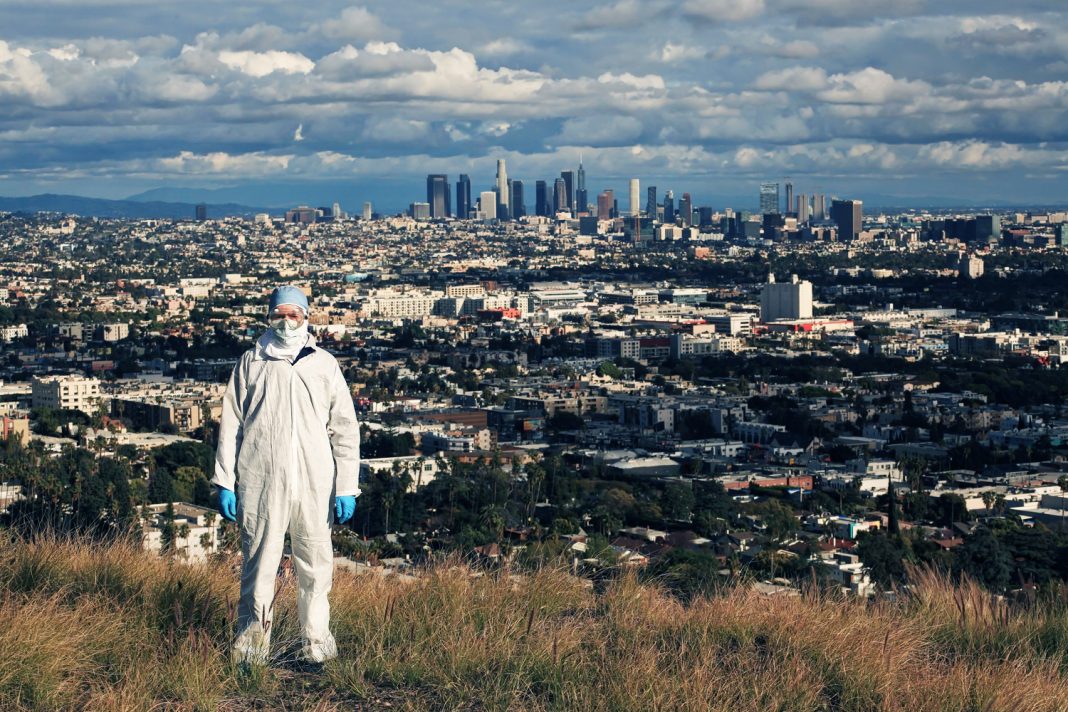 Although the first case of coronavirus in the U.S. was reported on January 19, when a Washington man tested positive after traveling near Wuhan, China, a new study by researchers at UCLA and the University of Washington suggests the virus might have been spreading across Los Angeles as early as last December.

The authors of the study, published Thursday in the Journal of Medical Internet Research, examined the records of patients complaining of a cough at UCLA medical facilities over the last five years in search of a pattern that might reveal early COVID-19 cases, the Los Angeles Times reports.

The team, lead by UCLA professor of health policy and management Dr. Joann Elmore, found that, “A significantly higher number of patients with respiratory complaints and diseases starting in late December 2019 and continuing through February 2020 suggests community spread of SARS-CoV-2 prior to established clinical awareness and testing capabilities.”

The findings were based on a search of 9.5 million outpatient visits, nearly 575,000 emergency room visits and almost 250,000 hospital admissions. Researchers found that 2,938 patients had gone to a clinic suffering coughs in the 13 weeks between December 1, 2019, and February 29, 2020, which was roughly 1,047 more than the average number of cough patients seen during the same three-month period in the previous five years. It was also about 739 more than the number of patients seen in the winter of 2016-17—which until this winter had been the busiest cough season for clinics since 2014.

Emergency rooms, meanwhile, saw 1,708 cough patients from December through this February, an increase of 514 over the average for the previous five winters, and about 229 more than in 2018-19, the busiest of the five prior winters.

The researchers also counted 1,138 patients who were hospitalized and treated for acute respiratory failure in the same three months, which was about 387 more than the average number of acute respiratory failure patients admitted over the previous five winters, and about 210 more than in the winter of 2018-19, the worst of the five earlier winters.

Elmore and her colleagues noted, “It is possible that some of this excess represents early COVID-19 disease before clinical recognition and testing.”

Another group of researchers wrote in the Journal of the American Medical Association that the fact that seven patients treated at Los Angeles County-USC Medical Center in mid-March for what turned out to be COVID-19 suggests they became infected through sustained community transmission, since none of them had clear ties to anyone who had been at a COVID-19 hotspot.

“This provides a case example of how health system analytics combined with EHR data can provide powerful and agile tools for identifying when future trends in patient populations are outside of the expected ranges,” the UCLA team concluded, adding, “Lessons learned from this pandemic will hopefully lead to better preparation and the ability to quickly provide warnings and track the next pandemic.”