Home Health How Is SoCal’s COVID-19 Battle Going? Keep an Eye on These Seven... 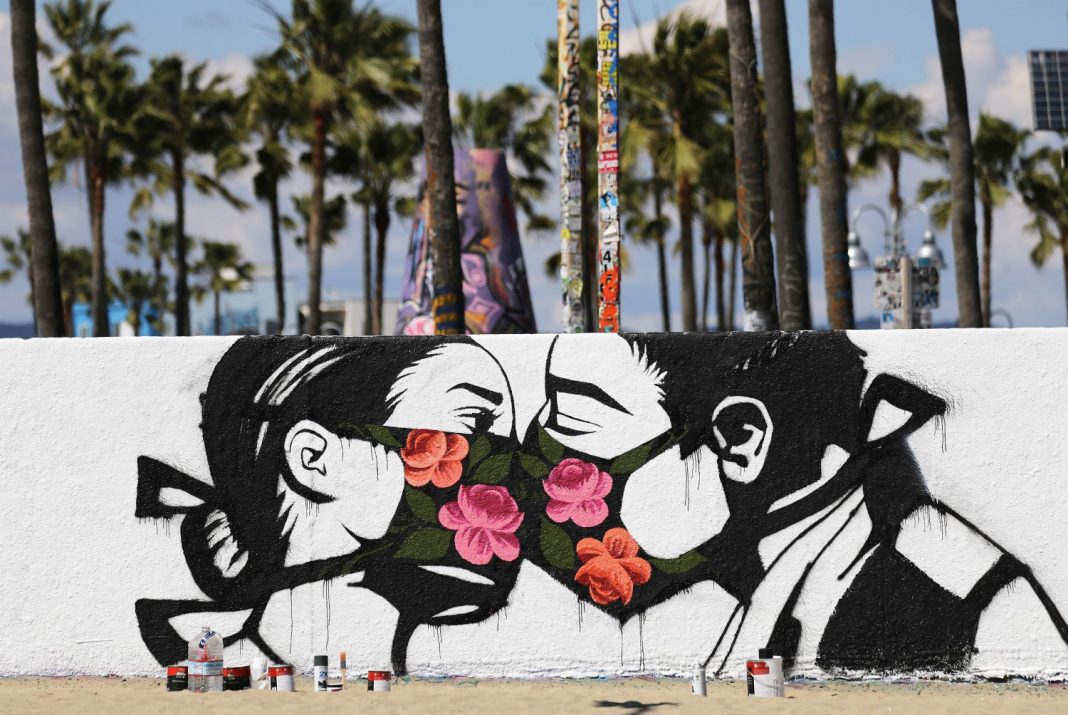 On August 11, Los Angeles County surpassed the grim milestone of 5,000 deaths due to COVID-19; the 63 people who died in the previous 24 hours brought the total to 5,057. That came five days after another unsettling marker was reached; the 3,290 new cases diagnosed on August 6 put the region’s total above 200,000.

The daily counts of new cases and deaths have been generating headlines since the coronavirus hit L.A. Yet these are not the only figures to watch when assessing how the region is faring. The death count in particular is what’s known as a lagging indicator; when someone contracts COVID-19, it can be weeks before they develop the most severe complications. A high number of daily deaths adds to the tragic toll, but ultimately it reflects peoples’ behavior and virus spread weeks or even a month prior.

Following additional statistical trends can help explain how Los Angeles is doing amid the pandemic. Here are seven COVID-19 stats that deserve attention. (And both the county and city have data portals to explore.)

Hospitalizations: As with deaths, the number of people hospitalized with COVID-19 is a lagging indicator; it usually takes a couple weeks after contracting the virus for someone to need the highest level of medical care. However, hospitalizations also reveal the state of the strain on the healthcare system.

Early calls to “bend the curve” were less about eradicating COVID-19 than ensuring that medical facilities were not inundated with the sick and dying, as occurred in Northern Italy and then New York City. Los Angeles has gone up down and down, twice: 1,763 people were hospitalized on May 13, according to the L.A. County Public Health Department. That fell to 1,288 on June 16. But as the economy opened, and some people shirked safety protocols, it spiked, peaking at 2,232 on July 20. Worries about the impacts on the healthcare system were part of what prompted Mayor Eric Garcetti to warn of another stay-at-home order if the situation worsened.

The caseload has since subsided, and as of August 17, 1,341 people in the county were hospitalized. Last Wednesday, Garcetti said there are no current plans for further closures or restrictions.

New Hospitalizations: Related to the above, this both reflects how closely people are adhering to safety protocols, and the effectiveness of treatments that keep some ill individuals from ever entering a hospital. Best measured in a seven-day average (to avoid single-day aberrations), L.A. County saw an average of 130 new people hospitalized each day from August 4 through 10; that was down 25.4 percent from the previous week, and well below levels in mid-July. However, as the past has shown, this can change quickly.

R-naught: Also identified as R0, and sometimes just called R, this reflects transmission of the coronavirus. At the simplest level, an R above 1 means each infected individual is transmitting the disease to more than 1 person. Below 1 means things are trending in the “right” direction and fewer people are contracting the virus.

Early in the crisis, local officials said the R was above 3; that helped spur the widespread closures. The level then fell, and for several months has bounced in a tight range; it was slightly above 1 for much of June. As of last Wednesday night, according to Garcetti, it was .86, down from .91 the week before. “That’s good news, because that will drive our caseload down over time,” he said at his evening briefing.

Garcetti’s daily data report, which is accessible to the public, projects how the region will fare if R stays steady. One chart indicates that, if R remains where it is now, hospitalizations would be well under 1,000 by September 9.

Case Rate: Perhaps the two things Angelenos miss most in the coronavirus era are bars and open schools. In the near term the case rate has less to do with the former, and everything to do with whether kids get back to class, which could allow many parents to return to work.

Governor Gavin Newsom and state education and health leaders have said that schools can’t reopen until individual counties achieve a case rate below 200 for every 100,000 residents, and the marker must be met for 14 consecutive days. L.A. County isn’t anywhere near that level: Although the figure has tumbled from its peak, as of August 10, according to the County Public Health Department, the case rate was still 355 per 100,000 people.

In other words, don’t expect campuses to reopen in the near term.

Testing: While President Trump seems to embrace the idea that if no one is tested, no one will be diagnosed with the coronavirus, most people living on planet Earth clamor for frequent testing, viewing it as essential to know who is infected and stanch the spread of COVID-19. The county has a goal of conducting at least 15,000 tests a day, and as L.A. has seen, when infections and worry spike, it can be near impossible to schedule a test. According to the Public Health Department, in the most recent seven-day period for which figures are available, an average of 18,092 people were tested.

Positivity Rate: As the term implies, this reveals the percentage of people tested who have the virus and, importantly, helps identify asymptomatic carriers (at last Wednesday’s briefing, Garcetti said about 30 percent of cases involve asymptomatic individuals). The County currently has an approximate cumulative 10 percent positivity rate, with just over 2 million people tested. The level in the city of Los Angeles is about 7.2 percent. The county’s peak positivity rate occurred back in April, at 13.4 percent. The nadir, of 7.7 percent, came on May 27.

Per Capita Deaths: The 5,000-plus local deaths are devastating, and L.A. County has recorded the third-most COVID-19 fatalities of any county in the nation, according to the Johns Hopkins University Coronavirus Resource Center. Comparing this to other communities doesn’t diminish the tragedy, but it does provide context.

Garcetti’s data portal, which cites figures from the County Department of Health and Johns Hopkins, found that of 229 U.S. counties with a population of at least 300,000 people, L.A. County has the 78th highest per-capita death toll.