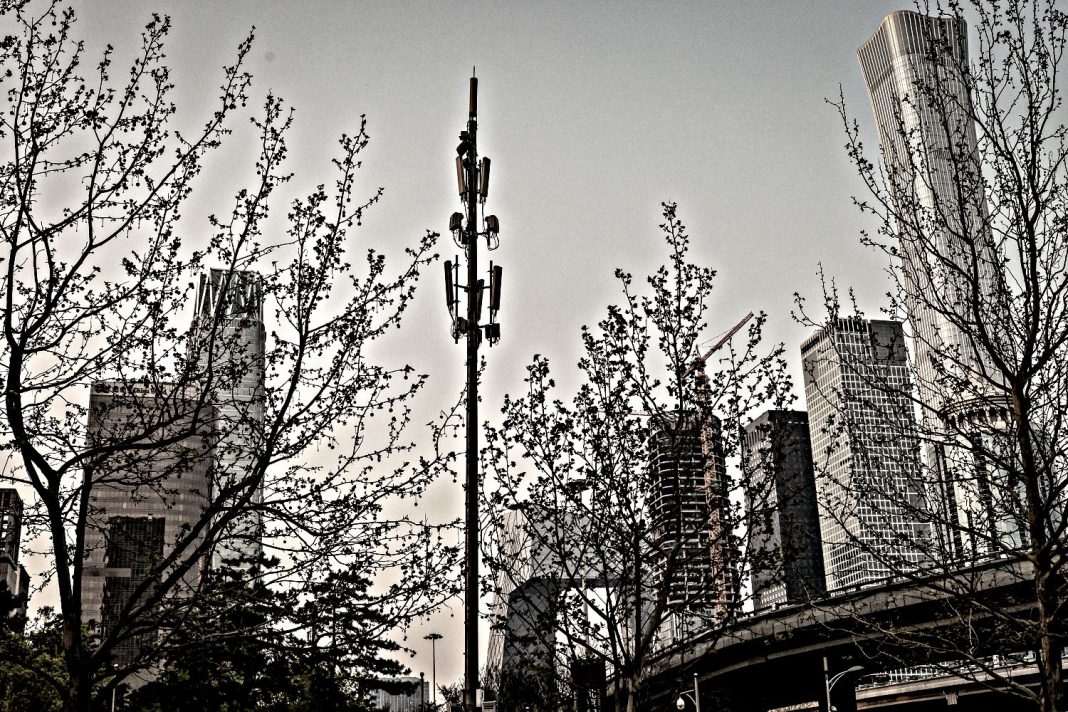 Whether it’s Donald Trump accusing New York Governor Andrew Cuomo of setting up “death panels,” a congressman claiming that the virus was developed in a Chinese bio-weapons lab, or celebrities promoting the nonsensical idea that G5 smartphone tech causes the infection, COVID-19 conspiracy theories are spreading faster than rational minds can shut them down.

As TechCrunch reports, researchers at Yonder AI who track online conversations say the lack of information about a virus most people had never heard of until recently is leaving gaps for disinformation to come flooding through. With so little knowledge about COVID-19 out there, the company says, “the mainstream is unusually accepting of conspiratorial thinking, rumors, alarm, or panic.”

Yonder estimates that while “fringe narratives” normally take six to eight months to grow beyond the more shadowy internet outposts, coronavirus conspiracies are infecting the mainstream in just three to 14 days.

While Yonder chief innovation officer Ryan Fox says the “unprecedented velocity” with which conspiracy theories are racing across social media is the result of “small groups of hyper passionate individuals” spreading misinformation such as the 5G hysteria, others believe it’s something more diabolical.

Marc Owen Jones, a researcher at Hamad Bin Khalifa University in Qatar who specializes in online disinformation networks, told Al Jazeera that much of the 5G chatter is generated by “inauthentic activity” that resembles the state-backed campaign that Russia used to influence the 2016 presidential election.

“There are very strong indications that some of these accounts are a disinformation operation,” Jones said.

[Thread] 1/ Here's an update on #coronavirus and 5g conspiracies on Twitter! Yesterday I downloaded around 43000 interactions (tweets, replies, rts, mentions, etc) from around 37200 unique accounts. That's a lot of unique accounts. The sample was mostly from 6th-10th April pic.twitter.com/a6Z5exzFxr

Meanwhile some celebrities have helped fuel the pandemic panic. While it’s no surprise that convicted Praise the Lord scam artist Jim Bakker was sued by the state of Missouri for selling a “cure” for the virus, some beloved boldfaced names were weighing in with their thoughts on the plausibility that 5G technology is related to the spread of the coronavirus.

In an Instagram post that has since been deleted, Woody Harrelson told his 2 million followers, “A lot of my friends have been talking about the negative effects of 5G. My friend Camilla seems [sic] this to me today and though I haven’t fully vetted it I find it very interesting.” The post included a report by a retired Washington State University professor that claims “5G radiation” is “exacerbating” the spread of coronavirus.

Harrelson also posted a video of what he believed were Chinese citizens tearing down a 5G antenna.

In a tweet singer M.I.A. clarified that she doesn’t think that 5G gives you COVID-19, but that she believes it “can confuse or slow the body down in healing process as body is learning to cope with new signals wavelength s frequency etc @ same time as Cov.”

I don't think it's related except for timing. The timing is orchestrated by them. Not Us. I don't think 5G gives you COVID19. I think it can confuse or slow the body down in healing process as body is learning to cope with new signals wavelength s frequency etc @ same time as Cov https://t.co/VDkE4oaxF5

Say Anything’s John Cusack went ahead and said a few things about 5G in a tweet he’s since taken down. “5 – G wil [sic] be proven to be very very bad for people’s health,” the actor told his 1.6 million followers.

“I got sources in scientific community – and medical,” he continued, and called his critics “just DUMB” and “ f—ing Sheep.”

On The Joe Rogan Experience last week, Skeptic magazine editor-in-chief Michael Shermer pointed out that people have been blaming cellphones for health problems since the 1990s.

“This is nonsense,” he said. “The energy from the cellphone itself, or even these 5G towers, is not strong enough to break chemical bonds like DNA to cause mutations in cells,” Shermer explained, adding, “What about all the countries that don’t have 5G?”

RELATED: Gavin Newsom Is Working on Plans to End Stay-at-Home