Home Politics Cory Booker, Who Is Definitely Still Running for President, Will Make a... 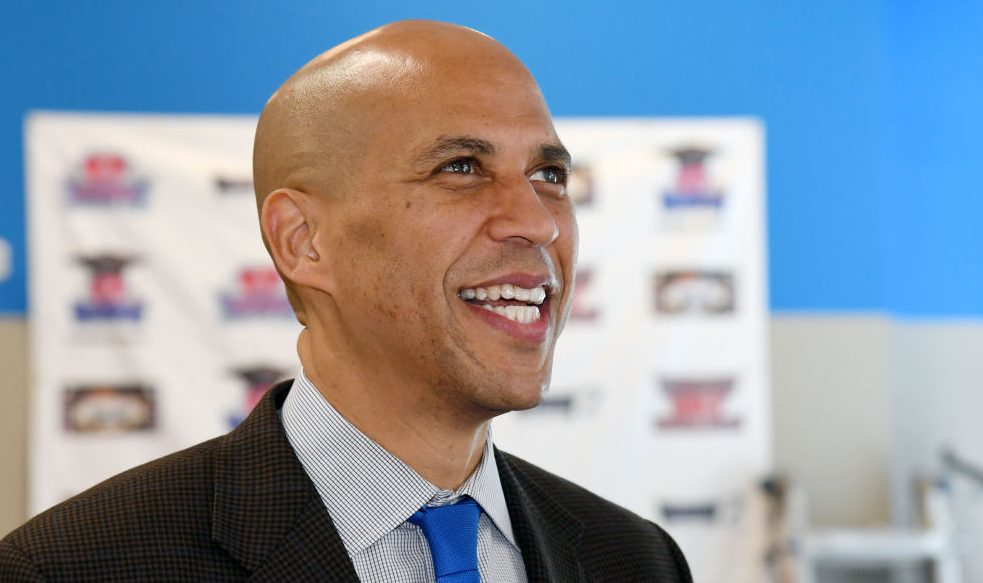 Cory Booker, New Jersey Senator and America’s sweet, goofy uncle who shows up to the family function in dad jeans and old Reeboks, is returning to L.A. to raise some cash for his 2020 presidential campaign. The May 29 event is part of an effort to catch up with his competition when it comes to fundraising–and perhaps reestablish himself as a serious contender after some flashy recent entrants in the race have captured their 15 minutes of media attention.

Dreamworks co-founder and early Barack Obama supporter Jeffrey Katenzberg, Ben Affleck, Emily Deschanel, Kate Mara, and Joel Madden are among the Hollywood names attached to Booker’s fundraiser. According to Hollywood Reporter, each have committed to bundling around $10,000 in contributions to the campaign.

On March 31, when the candidates last released their quarterly fundraising reports, Booker was sitting on just $5 million, plus an extra $1.1 million in leftover cash from his last Senate campaign that could potentially be tapped. That puts him considerably behind the party’s top money-grabbers Bernie Sanders ($18 million) and Kamala Harris ($12 million)–though still far ahead of the tier populated by candidates like John Hickenlooper ($2 million) or Andrew Yang ($1.7 million).

He really dressed like delta lost his suitcase but he’s not gonna let it ruin his trip pic.twitter.com/9SAg9QqMh7

While Booker prepares for his event, Joe Biden is also planning a fundraising swing through town, booking a May 8 fundraiser in Beverly Hills, his first L.A. event of the campaign. Hollywood darling Pete Buttigieg will also be showing face, with three events on the schedule, including one hosted by Gwyneth Paltrow and Bradley Whitford.