Home The Daily Brief Coronavirus Update: Why Does It Seem So Easy for the Wealthy to... 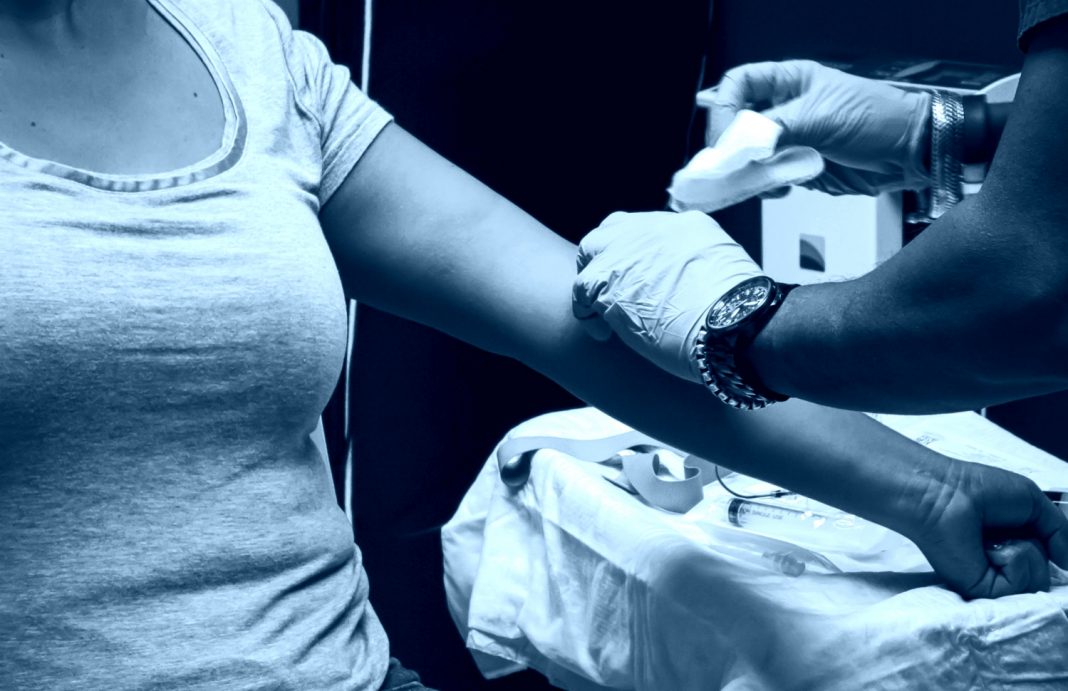 » The WHO warns that the outbreak appears to be accelerating. “But we are not prisoners to statistics. We’re not helpless bystanders. We can change the trajectory of this pandemic,” the org’s director-general told reporters. [The Mercury News]

» Wealthy people with elite personal doctors seem to have little trouble getting coronavirus tests. Everyone else still has to wait.  [Los Angeles Times]

» The GOP’s $2 trillion pandemic response package failed to get enough Senate votes to move forward. Dems objected to provisions including tying economic aid to the extension of abstinence-only education, but say a revised package could quickly gain their support. [Reuters]

» Elon Musk is donating 1,200 new ventilators he purchased in China to distribute to U.S. hospitals this week. “China had an oversupply, so we bought 1255 FDA-approved ResMed, Philips & Medtronic ventilators on Friday night & airshipped them to LA,” Musk tweeted late Monday night. [The Hill]

» The 2020 Olympics will likely be delayed, according to an IOC member. Most likely, the Tokyo games will take place in 2021, but details are still to be released. [BBC]

» Anheuser-Busch is putting its Van Nuys plant to good use. The line will be used to produce hand sanitizer for at-risk communities. [Los Angeles Daily News]

» Rihanna has made a huge financial contribution to fighting COVID-19. The pop star’s foundation will be donating $5 million to relief efforts. [ELLE]

» LAUSD Schools Will Remain Closed Through at Least May 1. Superintendent Austin Beutner says, ”I wish I could tell you it will all be back to normal sometime soon but it does not look like that will be the case”

Last Thursday evening, as governor Gavin Newsom announced a statewide directive ordering Californians to stay at home, local performers who rely on audiences for their livelihood had already begun grappling with a new reality.

For Adam Newman, a comedian who estimates that 90 percent of his income is from live comedy shows, the cancelation of all his gigs for the foreseeable future (a set in San Jose, one for TV, and a months-long residency in Las Vegas) has left him searching for other ways to make money. He recently tweeted that he would send a download code for his new comedy album in exchange for a Venmo donation. “I made a couple hundred bucks right there,” Newman says of the tweet, but “I would have made a couple thousand dollars on the comedy club weekend.”