Home The Daily Brief Coronavirus Update: A Port Worker Allegedly Tried to Drive a Train into... 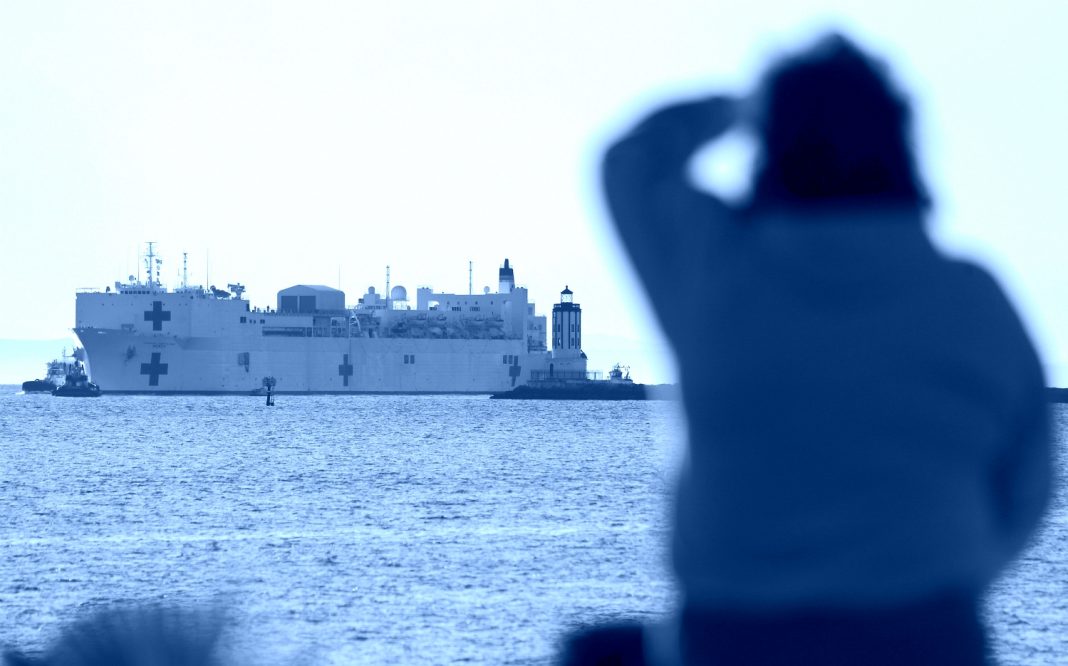 » A Port of L.A. worker may have intentionally derailed a train in an attempt to send the locomotive into a collision with the USNS Mercy. Prosecutors say the port worker may have thought the hospital ship was involved in “a government plot.”  [KTLA]

» The coronavirus-related recession could be longer and worse than previously thought. Economic output in 2020 could plunge by 9 percent.  [Los Angeles Times]

» The restaurant industry in the U.S. has lost more than 3 million jobs since March 1. Nearly half of all restaurant owners anticipate laying off more workers in the next 30 days.  [Restaurant Business Online]

» Admissions guidelines at all 23 Universities of California will be relaxed for the coming year. Many high school students face disruptions to their school years that would have made complying with the usual standards impossible. [Los Angles Times]

» Major League Baseball could be looking at restarting games on July 4. That unconfirmed date is a bit later than the previous June estimate. [Dodgers Nation]

» Videoconferences and online work calls for new business etiquette. Negotiating the weird intimacy of peering into your coworkers’ homes. [The Economist]

» You’re Not Going to Believe This, but Self-Quarantine Has Been a Boon for Streaming Platforms Nielsen’s latest numbers confirm what you may have suspected about our coronavirus-era behaviors

» With LAUSD Schools Closed, the Superintendent’s Dealmaking Ability Is Being Put to the Test Austin Beutner is getting education programs online and wireless internet access into students’ homes, but there are bumps aplenty 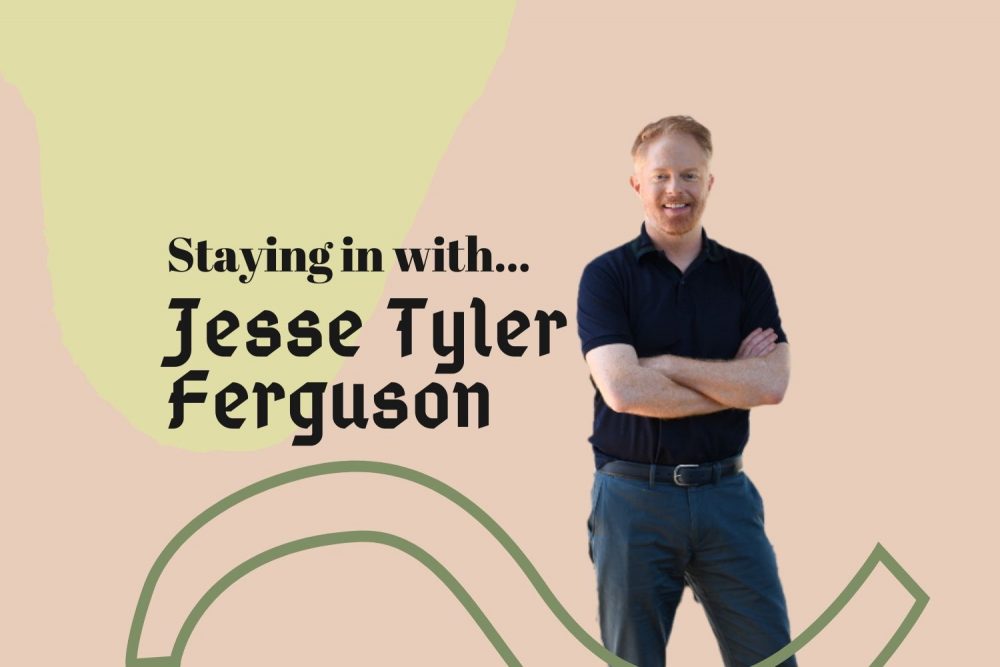 Staying in with… Actor and HGTV host Jesse Tyler Ferguson

Emmy-winning actor Jesse Tyler Ferguson might be best known for playing Mitchell Pritchett on Modern Family, which wraps up its impressive 11-season run on April 8. He can also be seen now on the rebooted Extreme Makeover: Home Edition, where his hosting style has been described by one HGTV exec as “the warm hug that everybody needs right now.” We couldn’t agree more. The season wraps up this Sunday with Ferguson and his squad turning one L.A. family’s home into a soothing “spa-like retreat.” We asked the charming star what he’s cozying up with in his own home retreat.