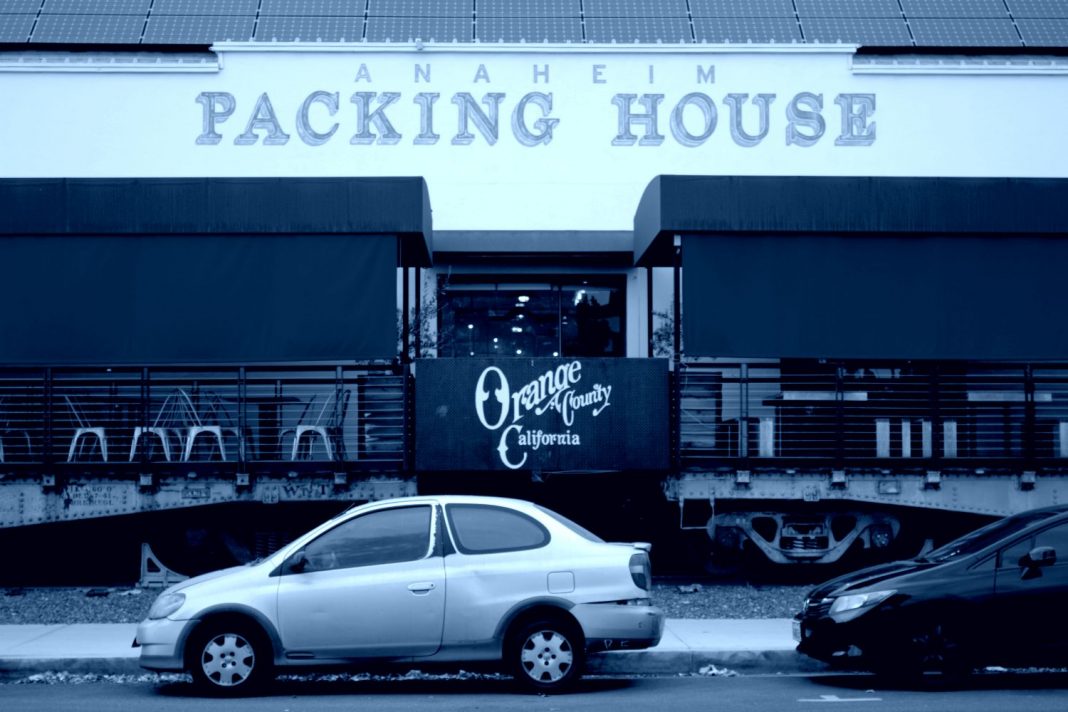 » The O.C. Board of Supervisors has passed official guidelines that will govern the reopening of businesses there. Guidelines include encouraging telecommuting for those who can work from home and establishing distancing between workers who have to be in physical workspaces. [Fox Los Angeles]

» The City of Newport Beach, which was considering closing its beaches after a busy weekend, has decided to keep them open. Instead, city council voted to have more cops and lifeguards on hand to enforce social distancing. [Los Angeles Times]

» Eric Garcetti reiterated at a briefing that the gradual lifting of L.A.’s safer-at-home orders could begin soon. The current order lasts through May 15. [ABC Los Angeles]

» Donald Trump appeared to tie federal pandemic bailout funds to cooperation with his immigration enforcement priorities. In the comments, he suggested sanctuary state or city status might be considered evidence of disqualifying “mismanagement.”  [Politico]

» The NBA will start allowing players to return to practice facilities next month. It is not clear, however, how many players will participate in the “voluntary” training sessions. [The Root]

» Movie theaters will be in “stage three” of things to reopen in California–after some other in-person businesses are allowed to resume. Nail salons and gyms are also among those expected to be in that group. [Deadline]

» Whenever AMC cinemas do reopen, the company says it will “boycott” films from Universal. The theater chain is outraged over Universal’s experiment in releasing new films direct to on-demand. [CNBC]

» Coronavirus has now killed more Americans than the Vietnam War. It took the virus three months to kill the same number of Americans as died in two decades of conflict overseas. [NPR]

» Simple Ways to Take Care of Your Mind and Body While You Ride Out the Safer-at-Home Order From Instagram dance classes to free guided meditation, some ways to stay physically and mentally fit

» California’s Next School Year Could Start in July, Gavin Newsom Says Getting an early start on the 2020-2021 academic year could help make up for time students lost to school closures

Fran Drescher Gets Real in the First Episode of Our New Podcast, ‘The Originals’

Forty-three springs ago, inside a Bay Ridge, Brooklyn, disco, John Travolta was down and in no mood to do the day’s scene for Saturday Night Fever. Fearing her tiny part might end up scrapped, Fran Drescher marched right up into the feather-haired grill of the famous Sweathog. At that point, the 19-year-old from Flushing, Queens, was an actress whose biggest show business credit was a second-place finish in 1973’s Miss New York Teenager pageant. “Get a grip, John, and do the scene,” was the gist of her message. A grip was gotten, and now Drescher’s line, “Are you as good in bed as you are on the dance floor?” precedes Travolta’s iconic dance-floor solo. Whatever you label this trait—balls, chutzpah, grit, tiger blood—Drescher has frappéed it up with her talent and propelled herself into a five-decade career—one that neither an unthinkable violent crime nor cancer could halt.