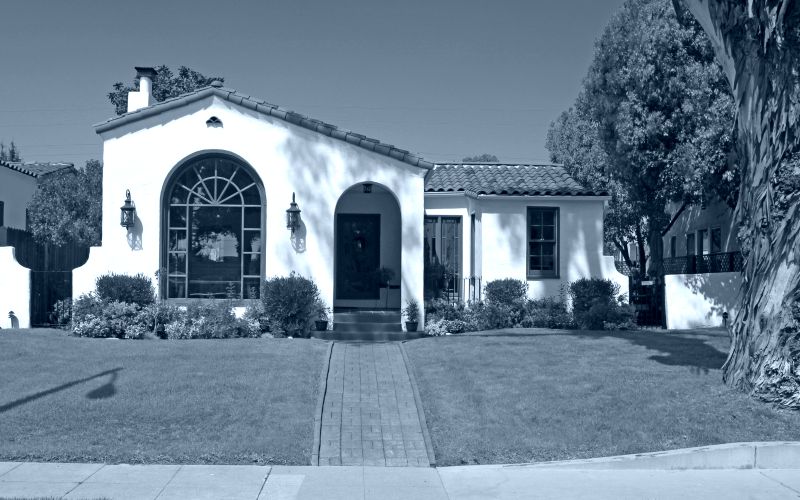 » Home prices in Los Angeles could decline as a result of pandemic. Uncertainty about the economy could bring a correction to a market that was struggling with affordability before the current crisis. [CNBC]

» A “large cluster” of COVID-19 cases has been discovered on Skid Row. Widespread testing of the homeless is underway. [NBC Los Angeles]

» Donald Trump tweeted Monday night that he’ll be signing an executive order suspending immigration into the United States “in light of the attack from the Invisible Enemy.” According to NPR, “Details of the president’s plan, including who it would apply to, how long it would last, and when it would go into effect, were unclear as of Tuesday morning.” [NPR]

» California will distribute 70,000 laptops and iPads to students and invest millions in providing WiFi hotspots, and other distance-learning essentials. It’s an ambitious attempt to narrow the digital divide. [CBS San Diego]

» Anthony Fauci suspects protests demanding premature reopening of businesses could actually delay economic recovery. He warns that people rushing back to public life will likely trigger a second surge of cases. [The Hill]

» Tom Hanks and Rita Wilson are sharing the details of going through COVID-19. They describe exhaustion, nausea, and other first-hand experiences. [CNN]

» The so-called “last cruise ship on Earth” has finally ended its journey. Passengers have been on the MSC Magnifica since January, floating at sea for weeks, sealed off from the virus. [BBC]

» L.A.’s COVID-19 Infection Rate May Be 55 Times Higher Than Previously Confirmed Antibody testing suggests that many more people have been exposed to the virus

» Meet the Heroes of the Plague An intimate account of the pandemic’s first days, as told by the politicians, doctors, cops, and supermarket clerks on the front lines

Staying in with… Rob Corddry

For our Staying in with… series, we ask interesting people what they’re watching, reading, and listening to while we all stay at home. In this edition: Rob Corddry. The actor-comedian’s new film, Bad Therapy, debuted on Amazon Prime on Friday.