Home The Daily Brief Coronavirus Update: At Least 14,000 Entertainment Jobs Have Been Lost in L.A. 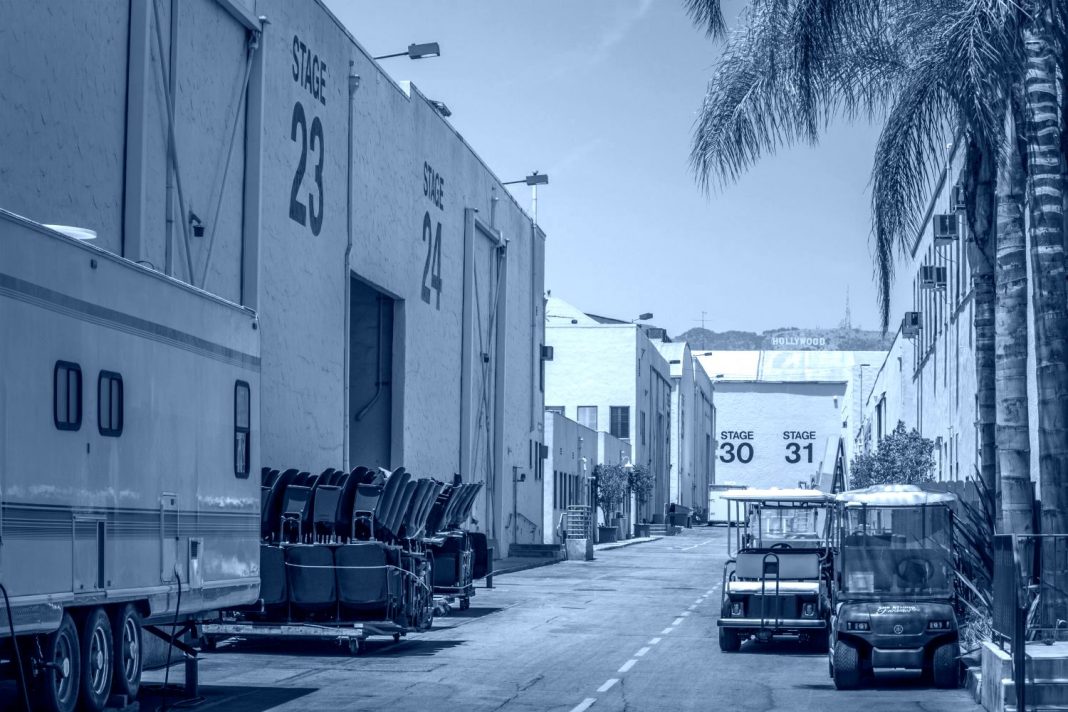 » At least 14,000 entertainment industry jobs have been lost in Los Angeles due to coronavirus. The largest layoff in town was at Fox Sports Productions, which shed 3,595 employees in April. [dot.LA]

» A 6.5 magnitude earthquake (it’s been upgraded from 6.4) struck in Western Nevada at around 4 a.m. morning, about 225 miles northwest of Las Vegas. According to a map shared on Twitter, people have reported feeling it as far west as the Bay Area. [CNN]

» In Los Angeles County, face coverings are now required for anyone in public when they might encounter another person. It expands pervious guidelines which had allowed for skipping the mask while exercising. [KTLA]

» Christopher Nolan’s new film, Tenet, is being seen as a crucial test balloon for the state of post-pandemic movie-going. Hollywood is hanging a lot on the the July release. [The Washington Post]

» After seven weeks, the USNS Mercy, the hospital ship docked in the Port of Los Angeles, is departing. According to the Governor’s Office of Emergency Services, even though the boat will return to its home port in San Diego, medical personnel will stick around L.A. to provide support to local hospitals. [KTLA]

» Traffic deaths have shot back to pre-pandemic levels in L.A. During the early weeks of safer-at-home, there had been a dramatic drop in auto crashes and fatalities.  [Los Angeles Times]

» A proposal before the California State Senate could give renters 10 years to repay rent that they cannot pay know due to the pandemic. It’s part of a sweeping economic relief package under consideration. [San Francisco Chronicle]

» New dad Elon Musk has put seven of his houses up for sale. He is making good on a Twitter assertion that he will “own no house” and purge material belongings. [Los Angeles Times]

» Actor and activist George Takei will serve as UCLA’s commencement speaker at a virtual ceremony on June 12. The pioneer for Asian-American and LGBTQ+ representation received his bachelor’s and master’s degrees from the university.  [The Daily Bruin]

» Things to Do (Inside) in L.A. This Weekend The first-ever virtual Beastly Ball, an online sewing circle, and more

» Why Are Wellness Influencers Pushing the ‘Plandemic’ Conspiracy Video? A handful of prominent social media personalities seem have pivoted from wellness and fashion to corona-conspiracies and anti-vaccine rhetoric

» After Closing in March, Iconic Deli Nate ‘N Al’s Returns for Takeout and Delivery Cheese blintzes to the rescue

It’s time for our weekly Quarantine Curator round-up of the best things to watch this weekend. In this edition: Capone, The Great, and a special performance from the Hollywood Bowl archives.