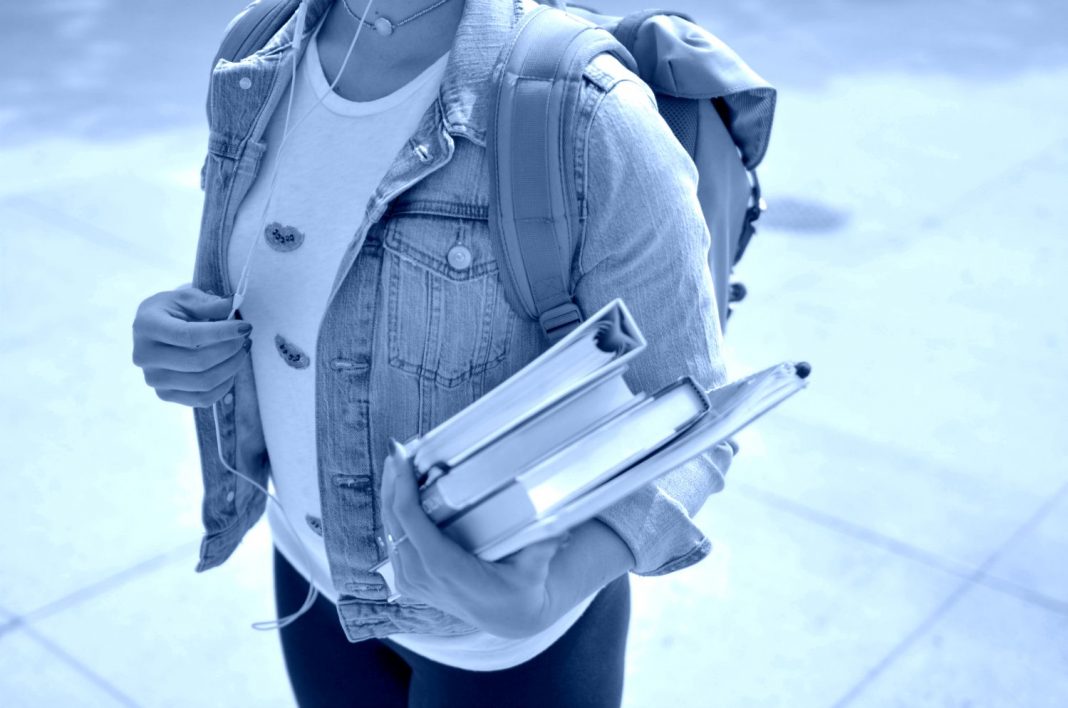 » All 23 campuses of the Cal State system will be quiet this fall. The universities have announced nearly all classes will be online-only for the fall term.  [Los Angeles Times]

» The CDC says California’s attempt to screen travelers who might bring COVID-19 in through the airports failed. The program aimed to screen passengers coming from China and Iran in the early days of pandemic; several scanned travelers would go on to develop the illness and at least 13 percent of tracking records generated in the program contained errors. [The Mercury-News]

» Jeffrey Katzenberg thinks the pandemic is to blame for Quibi’s underwhelming launch. The mobile-first content app seems “out of sync,” he says, for a time when everyone is staying at home. [New York Times]

» Fighter jets will stage a flyover salute to frontline workers over California this morning. The planes will zoom over L.A. around 11:45 a.m. as part of a state-wide flight. [NBC Los Angeles]

» Governor Newsom issued guidelines on what the reopening of dine-in restaurants might look like. Less-populous counties in the state may begin allowing dine-in service in the foreseeable future, though L.A. County, the Bay Area, and other urban areas will wait. [CBS San Francisco]

» It appears that Republican Mike Garcia is poised to flip the House seat previously held by Katie Hill. With 76 percent of the vote counted, Garcia had 56 percent, or 78,701 votes, and Smith had 44 percent, or 62,054 votes, but it’s still too early to officially call. [NBC News]

» One restauranteur has come up with a creative (deeply unnerving?) way to address reduced-capacity rules when dine-in resumes. The chef of Virginia’s Michelin-starred Inn at Little Washington has announced he’ll fill the extra seats with antique mannequins.  [Washingtonian]

» Doctors Battling COVID-19 on the Front Lines Often Have to Innovate on the Fly As they treat patients afflicted with the coronavirus and its various complications, physicians are finding they have to be prepared to employ creative solutions—even when they seem counterintuitive

» Even If Pro Sports Resume, It Could Still Be a Brutal Year for L.A. Fans COVID-19 stands to crush at least three teams’ title aspirations—and dampen the debut of a $5 billion stadium

Where do we turn when we can’t turn to our tried-and-true pastimes? As we’ve done for more than a century during times of hardship, we can find comfort in the movies. With the start of the 2020 baseball season postponed, and MLB’s immediate plans uncertain, baseball films might provide some solace to fans anxious to be taken out to the ballgame. But whether or not you consider yourself a big-league devotee, from Damn Yankees to Field of Dreams, there’s probably a baseball film out there for you.