Home The Daily Brief Coronavirus Update: COVID-19 May Have Been in California Since December 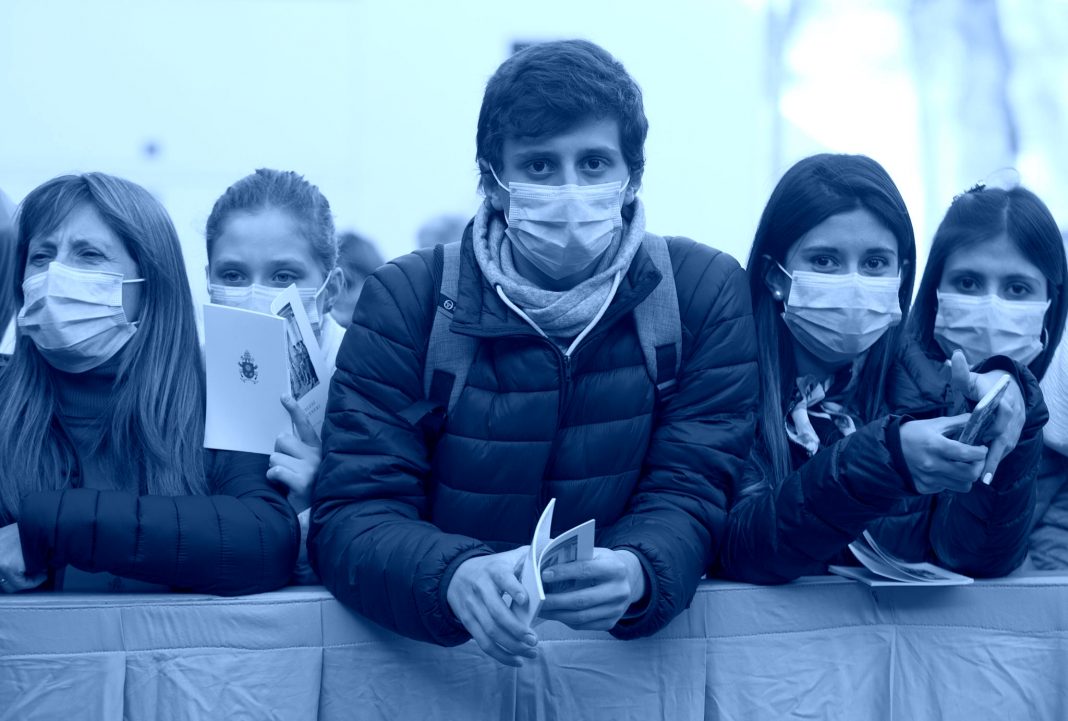 » COVID-19 may have been circulating in California as early as December 2019, according to newly released data. The novel virus may have been overlooked for months because it cropped up during an already unusually bad flu season. [Los Angeles Times]

» All Los Angeles community colleges will stay online-only through the summer. The schools have been conducting remote classes since March 15. [KTLA]

» Four employees of one L.A. Dominos pizza location have tested positive for COVID-19 and others are exhibiting symptoms. Workers at the Dominos say management first withheld that information from other employees, putting them at undue risk, then shuttered the location without notice. [CBS Los Angeles]

» Two L.A. city employees have now died of the virus. At least 15 L.A. firefighters and 52 police department employees are known to have tested positive. [KTLA]

» The Silver Lake Reservoir path will now be a one-way-only trail. The move is a compromise to allow the space to say open, while addressing crowding concerns. [KTLA]

» A bummer on the playa: Burning Man, which was scheduled to take place in late August, has been canceled amid the pandemic. Organizers are now planning a “virtual Black Rock City” experience instead. [The Hollywood Reporter]

» What It’s Like to Get a Drive-Up COVID-19 Test in L.A. A first-person account of navigating the process. And lots of traffic cones

» As the XFL Suspends Operations, the Future of L.A.’s Newest Sports Franchise Is Hazy L.A. Wildcats, we hardly knew ye

» L.A. County’s Stay-at-Home Order Extended Through May 15 Distancing and closures appear to be working–but, experts say, ”we still have a ways to go.” 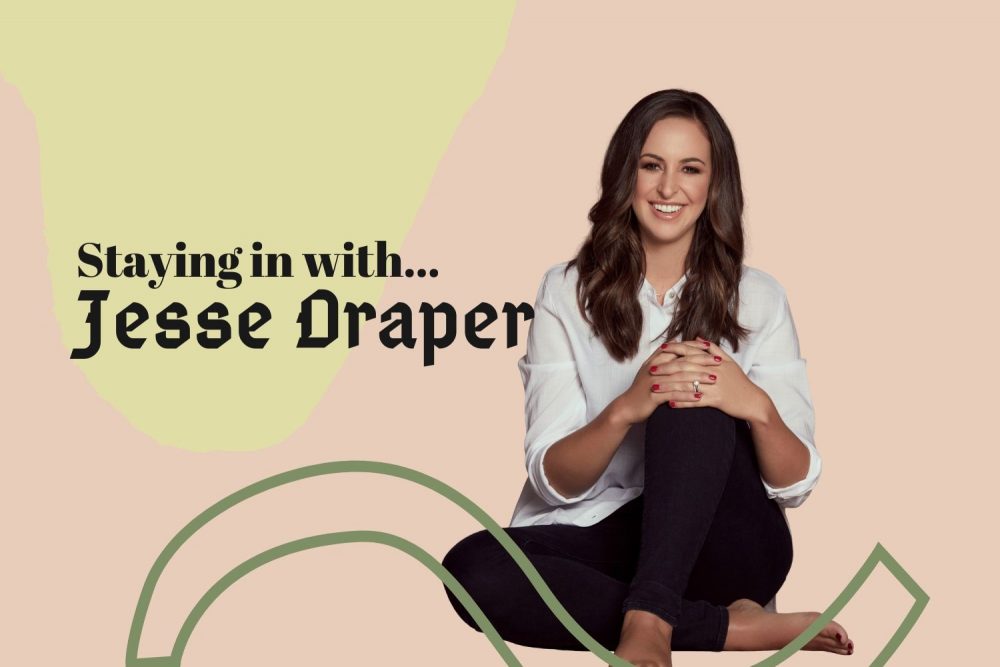 Jesse Draper started out in front of the camera, appearing on Nickelodeon’s The Naked Brothers Band and later hosting her own Emmy-nominated web series, The Valley Girl Show. In 2017 she took a step away from entertainment and launched Halogen Ventures, a Los Angeles-based firm that invests in early-stage start-ups founded by female entrepreneurs. Through her fund she’s backed companies that have already become household names–like the Skimm, Glam Squad, and Good Mylk Co.–and brands that might be the next big things. Draper shares what she’s doing to stay connected and maintain her routines while staying at home.