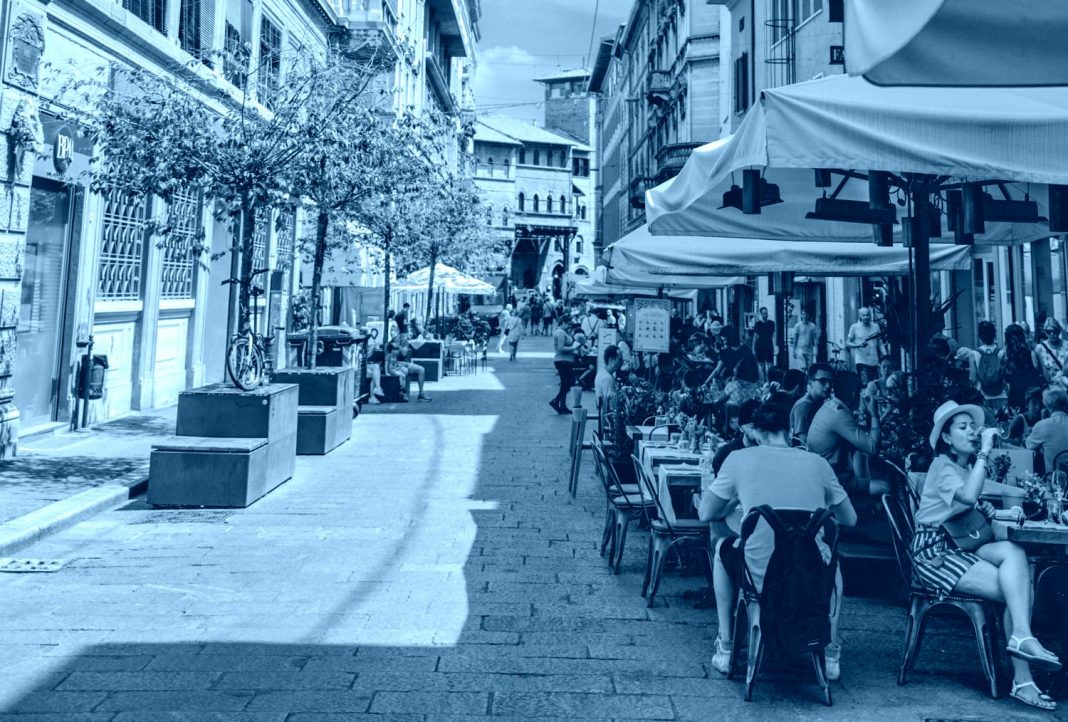 » Community members have chipped in to buy two empty plots adjacent to Griffith Park, which will now become part of the park grounds. The land had been slated to go to a developer, but amid pandemic, the deal fell through. Locals decided to step in and raise the money needed to protect the open space. [Los Angeles Times]

» Ventura County has received permission from the state to reopen more businesses, including expanded retail and restaurant services. It is the first Southern California county to enter such an advanced stage of reopening. [Ventura County Star]

» Eight people were arrested amid another “reopen” protest in Orange County. The protesters allegedly tried to remove a fence that has been erected to keep visitors from using a beach-adjacent parking lot. [Los Angeles Times]

» Kendall Jenner can finally put Fyre Fest behind her. The uber-influencer has agreed to pay $90,000 to settle a lawsuit stemming from an Instagram post she made advertising the ill-fated fest back in 2017.  [WWD]

» American Billionaires Managed to Get Plenty Richer During the Pandemic COVID-19 has decimated the economy, but a small handful of rich people are sitting pretty

» Things to Do (Inside) This Weekend Dillon Francis’s IDGAFOS Weekend, a virtual Memorial Day BBQ, and more 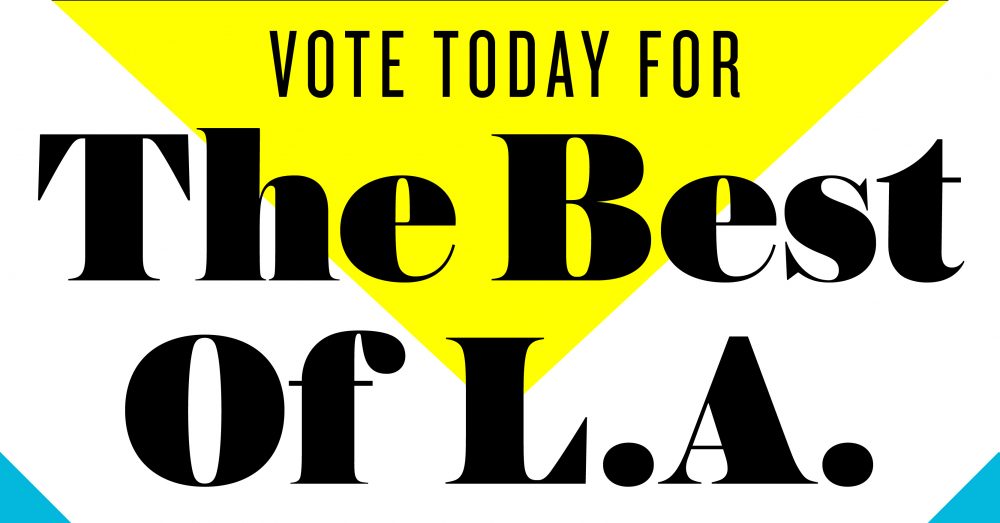 Cast Your Vote for the Best of L.A.

We know it’s a strange time, with many businesses closed or operating only in limited capacities–but, if you ask us, that makes it all the more essential that we celebrate the best of what this city has to offer. That is why we’re asking you to cast your Best of L.A. 2020 votes now.