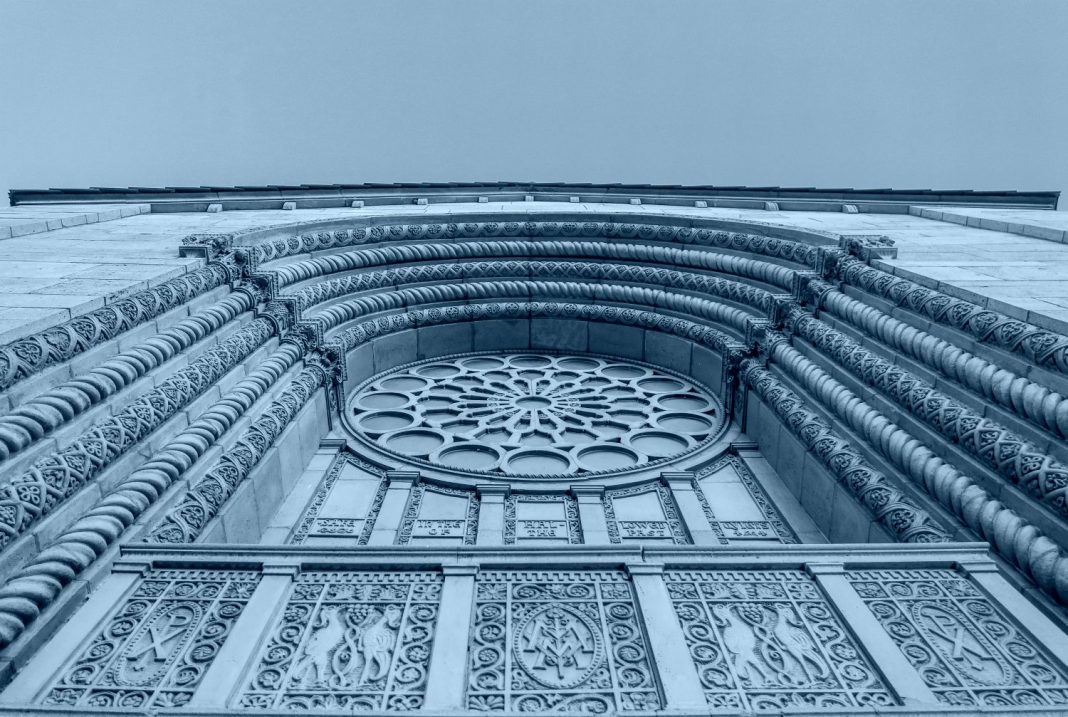 » The state has laid out guidelines that will allow services to resume at churches, synagogues, and mosques to resume, with restrictions. The regulations limit attendance to 100 people or 25 percent of a church’s capacity, “discourage” lots of singing and the sharing of prayer books, and “encourage” the wearing of masks. [ABC News]

» Local beaches saw a busy holiday weekend, with lots of visitors flouting the rules. There were widespread reports of lounging on the sand rather than moving along and people being out without face coverings. “The beach is full of selfish people who don’t care about anybody else,” said one frustrated Hermosa Beach resident. [CBS Los Angeles]

» L.A. County may allow individual cities within the county more autonomy as the reopening process moves forward. The County Supervisors will vote today on a motion that, if passed, would delegate more authority to some communities, particularly more remote areas of the county with fewer cases, to take steps that more-populous areas are not ready for just yet. [Los Angeles Times]

» One Justice Department attorney thinks L.A. is going too far with stay-at-home. A letter to Eric Garcetti and Barbara Ferrer described their approach to public health as “arbitrary and heavy-handed.” [CNN]

» Reopen protestors gathered in downtown L.A. on Sunday. A group at City Hall called for general reopening; an earlier protest staged at the Cathedral of Our Lady of the Angeles specifically demanded the resumption of in-person religious gatherings. [L.A. Daily News]

» West Hollywood has issued a city-level mask requirement. Except for children under age 2 and those who have serious breathing issues associated with the masks must sport them whenever out in public. [CBS Los Angeles]

» Rental car giant Hertz has filed for bankruptcy, citing the pandemic as the cause. The 102-year-old company, founded with a small fleet of Ford Model Ts, could not absorb two months of what its CEO calls “zero revenue.”  [Los Angeles Times]

» The White House Wants the CDC to Look Into SoCal’s Persistent Spread Dr. Deborah Birx singled out the region as being of particular concern

» HBO Max Launches This Week. Do Customers Want Another Streaming Service? The newest streaming option from HBO enters a crowded–and, at times, confusing–field

Slouching Towards Los Angeles Is an Escape to L.A. During Quarantine

If you’re looking for some summer reading as an analog retreat from what’s become your almost entirely digital life during the safer-at-home order, Slouching Towards Los Angeles, a series of essays, compiled by author Steffie Nelson might be your next escape. Nelson reached out to 25 local authors to write essays that respond to, or interact with, the works of non-fiction writer and icon Joan Didion. Whether or not you’re well-versed in Didion, the result is essentially a 200-page love letter to Los Angeles. It’s filled with moving stories of struggles and revelry, success and failures, with L.A.—its sweeping landscapes, legendary landmarks, and classic archetypes—as the backdrop.