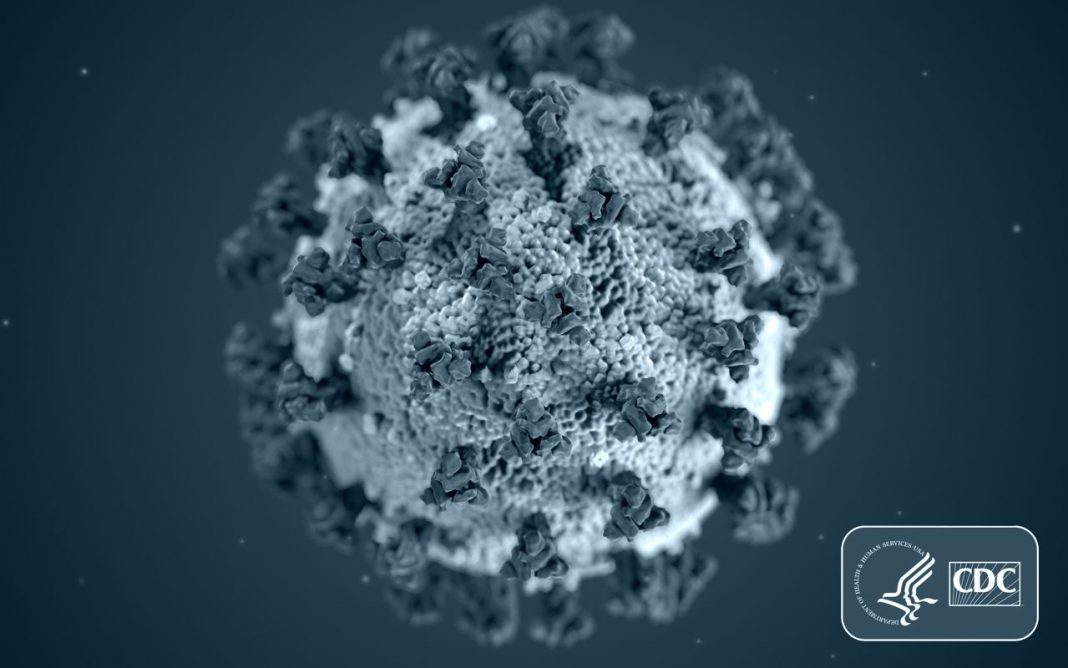 » According to the director of the University of Washington’s Institute for Health Metrics and Evaluation, California is among several states where cases and deaths are increasing more than originally projected. Those researchers say California could now see upward of 6,000 COVID-19-related deaths by early August, about 1,400 more than previous projections. [Los Angeles Times]

» Kamala Harris and other senators are proposing giving $2,000 per month to Americans until the pandemic subsides. Harris’s bill would include distributing funds to undocumented individuals, a group left out of the Cares Act. [KTLA]

» Tesla has filed a lawsuit alleging California’s restrictions on doing in-person business during the pandemic constitute a violation of the corporation’s Fourteenth Amendment rights. Elon Musk posted a threat on Twitter that he might move his company to Texas or Nevada depending “on how Tesla is treated in the future.” [The Washington Post]

» Virgin Fest, a music festival scheduled to take place in L.A. this June, has canceled. Some fans wondered why organizers waited until just weeks before the planned event to pull the plug.  [USA Today]

» Disney-watchers will be pleased to hear that Shanghai Disneyland, closed since January 25, reopened on Monday. Safety measures include requiring all visitors to wear masks, limiting the number of people in the park at any one time, socially distant lines, and temperature checks. [KTLA]

» Where to Shop for Cloth Face Masks, from Functional to High-Fashion Your mask is now the most important part of your outfit. Shop accordingly

» L.A. County Beaches Are Expected to Begin Reopening This Week Like all things, local beach reopenings will come in phases

Until recently, 65-year-old Leslie Jordan was largely known for his turn as Beverley Leslie, the wildly funny arch nemesis to Megan Mullally’s rich bitch Karen Walker on Will & Grace. Then when COVID-19 struck back in March, Jordan packed up and headed from L.A. to Tennessee, home to his mother and sisters, snagged an Airbnb, and continued making his hilarious confessional-style Instagram videos, but with a bewildered, quarantine twist. In the span of about seven weeks, Jordan went from 80,000 Instagram followers to 4.2 million. His signature, drawl-drenched “What’re y’all doin?” became the mantra of the coronavirus era. He throws in the occasional workout video too.