Home The Daily Brief Coronavirus Update: A Pasadena Birthday Party Has Been Linked to a Cluster... 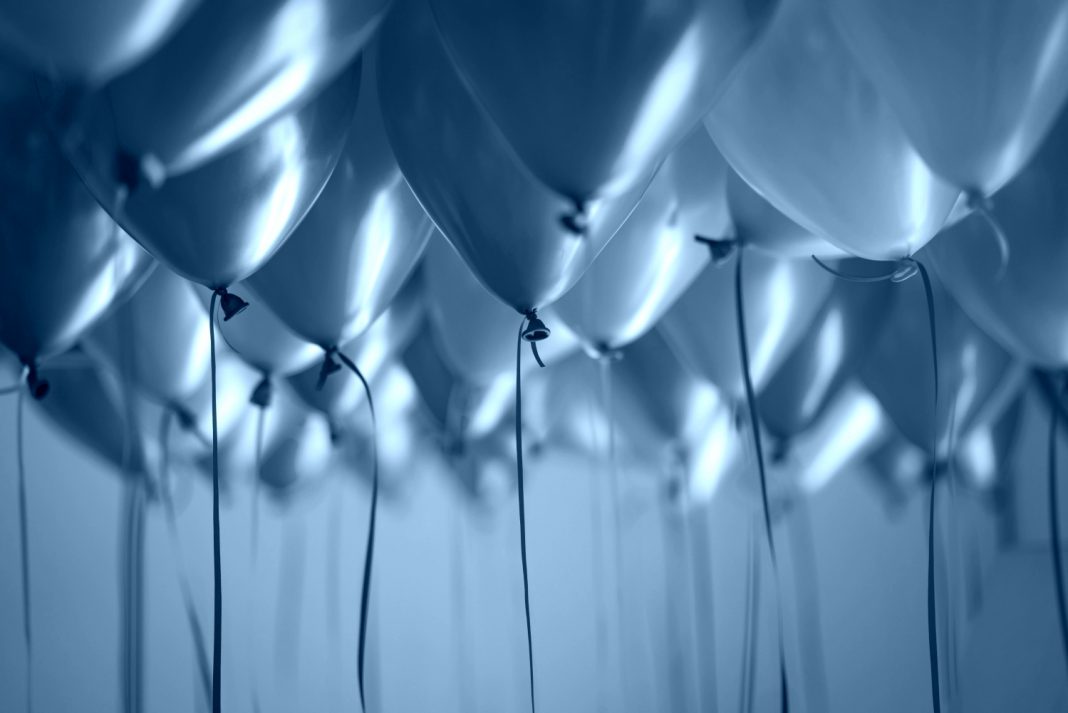 » A single, private birthday party thrown after stay-at-home began has been identified as the source of an entire cluster of COVID cases. Pasadena public health officials have tracked down the “index case” individual who attended the party, which has spawned multiple illnesses and positive tests. [Los Angeles Times]

» Republicans appear poised to pick up the Congressional seat vacated by Katie Hill. It has been more than 20 years since the GOP picked up a House seat in California, but the race in the CA-25 has been unusual from the start. [CNN]

» Major League Baseball is expected to submit a plan that would pave the way to starting a 2020 season. Sources say the proposed plan includes about 80 games starting in July, along with specific new health and hygiene policies (like no spitting or “barehanded high fives”). [CBS Sports]

» AMC stock saw an uptick on rumors that Amazon is considering buying the theater chain. It isn’t clear what the deal would look like, or even how likely it is, but insiders are already speculating on how the synergy could reshape the movie industry. [Quartz]

» Hamilton fans won’t be seeing their favorite show this summer. The musical’s opening at the Pantages has been pushed to September, with the engagement now set to go through February 2021.  [Los Angeles Times]

» L.A. County Beaches Are Expected to Begin Reopening This Week Like all things, local beach reopenings will come in phases

There are collections of restaurant menus, sheet music, and celebrity autographs squirreled away at the Los Angeles Public Library. Ephemeral paper that likely wouldn’t have survived had some dedicated librarians not stepped in to collect it. It’s hard to see the historical value in artifacts from the present day, but where would you find one of those once-ubiquitous “Free month of AOL” CDs if you needed to? And wouldn’t that say a lot about the early years of being online?

Kelly Wallace is in charge of the library’s California history collection where her duties include indexing L.A. stories from newspapers and magazines including Los Angeles. She got the idea for the new Safer at Home Archive after seeing the timely material other institutions were gathering to mark the COVID-19 era. “I thought the library could certainly do that,” she said. “Wouldn’t it be great to create a local archive that would help future generations understand what it was like to live in L.A. during this time?”